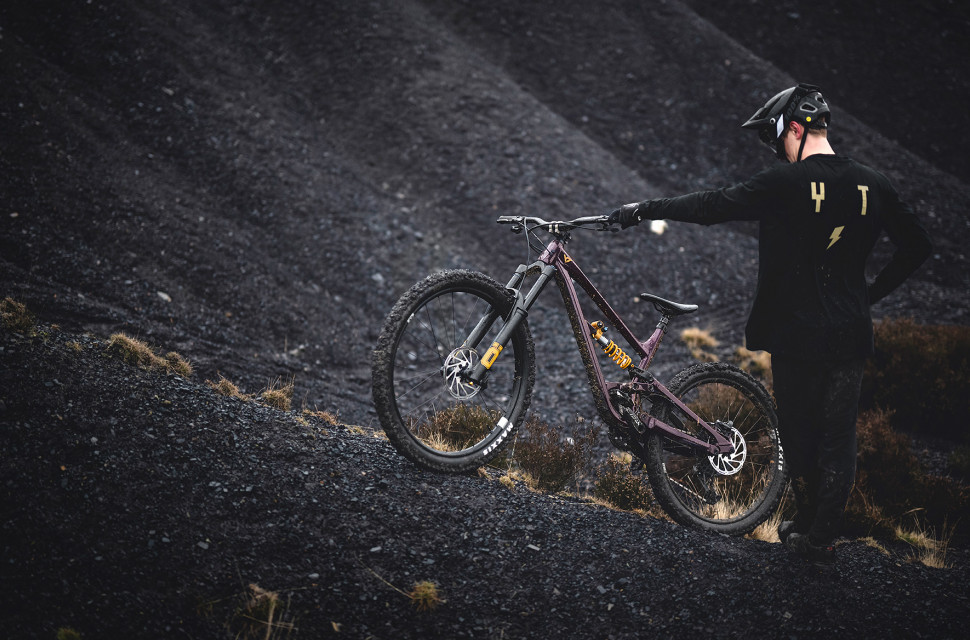 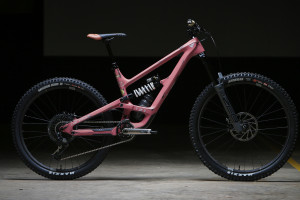 YT Industries has awarded two more bikes the title of 'Uncaged', gracing the Decoy MX and Capra MX with Öhlins suspension and purple colourways. This has all been done in a bid to up the amplitude wherever the bikes are ridden.

Let's start things off with the Capra MX Uncaged 9 and to shift the elephant in the room right out of the way, this is the mullet version of the Capra, rocking a 650b wheel at the rear with a big 29" hoop at the front. Of course this bike then gets its suspension from Öhlins with the RXF38 M.2 fork and TTX22m coil shock, both offering externally adjustable high and low-speed compression, and rebound. 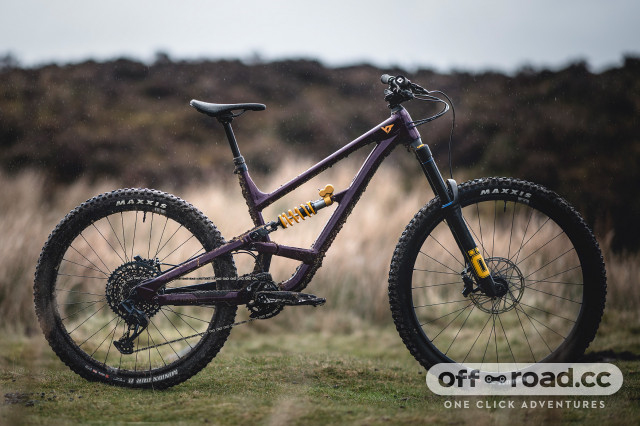 Speccing the Capra Uncaged 9 with the RXF38 M.2 means that tokens are a thing of the past as the fork utilizes a twin-piston triple chamber air-spring, allowing progression adjustment with just a shock pump.

Shifting then comes from a SRAM GX Eagle 12-speed drivetrain and SRAM's Code R brakes slow things down. As with the Core 4 Capra, the bike is finished with a Renthal cockpit, Crankbrother Synthesis Enduro wheels, and Maxxis rubber. 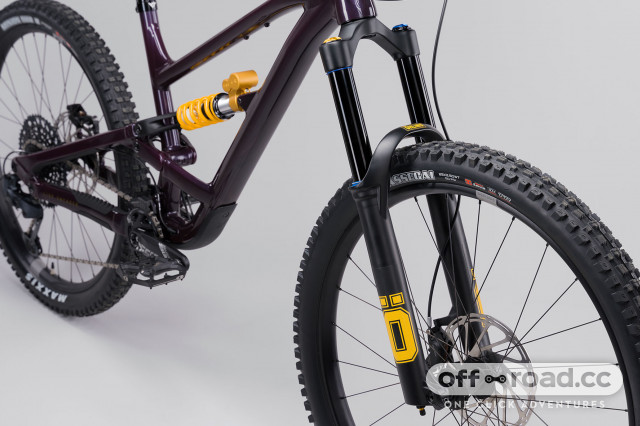 Making the Capra MX Uncaged 9 even more exciting is that it marks the release of an alloy frame for the Gen 3 Capra, with the bike itself being built around an alloy frame. With that, there's a Core 2 model now on the horizon, rocking that hydroformed alloy frame, featuring a 77.6° seat tube angle and 64.2° head tube angle. The frame comes sorted with double-sealed bearings, top tube mounts for accessory storage, and a geometry adjusting flip-chip. We'll keep you updated on that one as it comes. 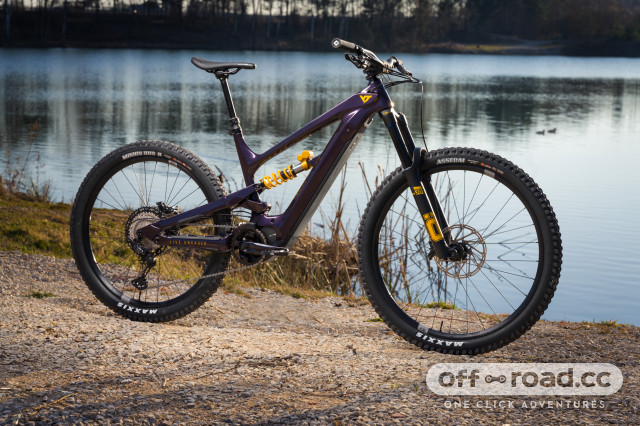 YT's e-bike, the Decoy has also had a lick of the Öhlins and the MX wheelsize. This one is built around a carbon frame and makes use of a Shimano EP8 motor offering 85nm of torque. It gets a 540Wh battery that YT says is no off-the-shelf job as it's been custom designed for the Decoy with the aim of keeping its centre of gravity low to keep cornering nice and sharp. This bike gets the same Öhlins suspension as the Capra MX Uncaged 9 but employs a Shimano XT groupset featuring Hyperglide+ tech for slippery smooth shifting.