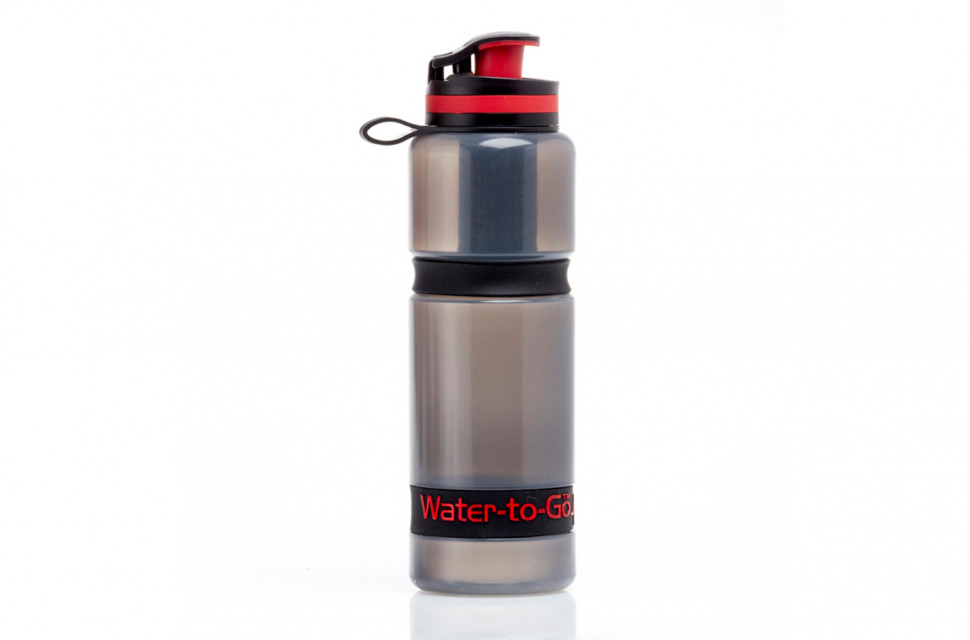 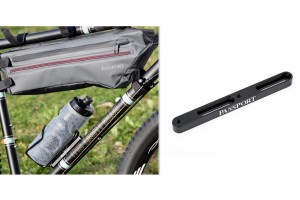 After a mostly glowing review from our sister site, Road.cc, Water-to-Go has taken that feedback to create what could be the very first cycle-specific bottle with a filtration system.

The Active Bottle can store 750mm of fluid and thanks to its internationally recognised and tested 3 in 1 filter water can be scooped from any non-saltwater source.

The filter uses two nanotechnologies and one traditional in order to get the job done. Combined they can remove up to 99.9999% of microbiological contaminants in water. These results have been independently tested against internationally recognised standards by industry specialists. 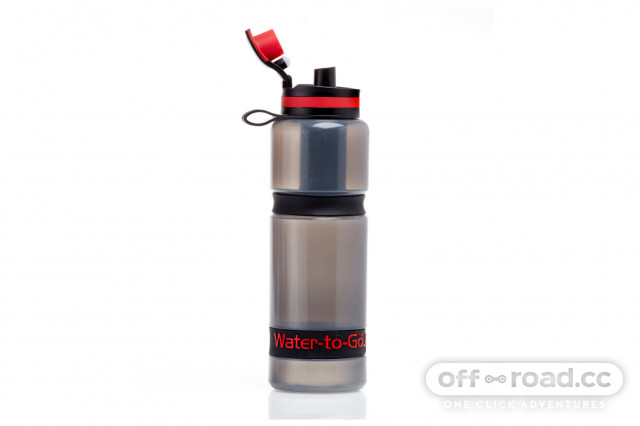 The tech inside the filter rids nasties with mechanical filtration, a positive electrical charge which attracts contaminants and then active carbon. The carbon is what reduces any bad tastes and smells.

Water-to-Go has also redesigned the cap on the Active Bottle. It now features a larger spout, a new breather plug for an improved seal, a breather valve for better flow and, importantly, a protective seal to keep crud away from the spout. It can also be opened with one hand. 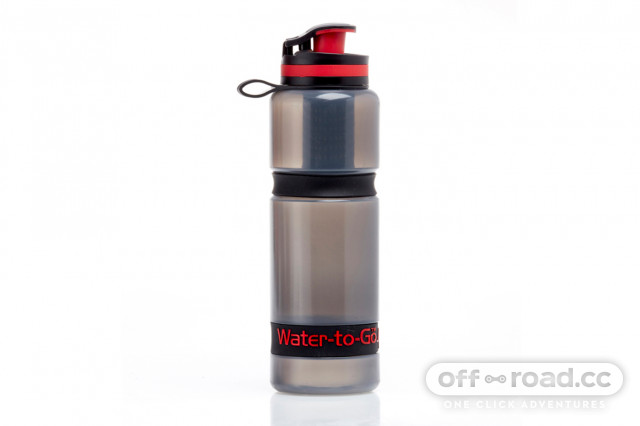 The Active Bottle is available for £30 and replacement filters will set you back £20 for a pack of two.

1) How well does the carbon remove heavy metals and fertilisers/ pesticides that you would come across in the real world?

Depends on the specific carbon used but it can be very effective, I have it as one of the stages in a reverse osmosis water system, and even testing the water after just the carbon stage it has very little trace of contaminants.

Unless their pee is very salty this shouldn't be a problem at all, it's pretty much sterile to begin with anyway.

About time - I bought one of the bottles for a trip around Nepal and couldn't believe they missed the obvious trick from the outset of making the bottle fit properly in a cage!

1) How well does the carbon remove heavy metals and fertilisers/ pesticides that you would come across in the real world?