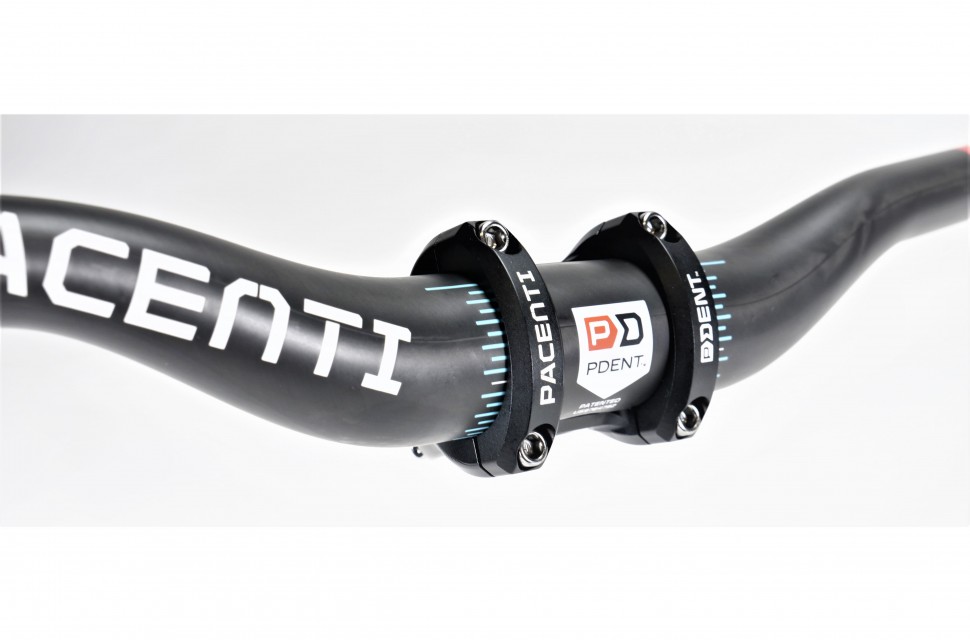 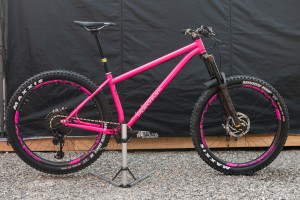 If you're a fan of the benefits of a super short stem, Pacenti's cunning P-Dent bars allow you to run a shorter stem than ever before, thanks to a clever notched design that allows a dinky 20mm stem to be used.

The trend for running shorter stems on aggressive mountain bikes is one we like at off-road.cc, there's always been a limit on how short you can go - around 30mm - as your stem can only go so small before the handlebar itself starts to contact the steerer tube. Pacenti get around that by using special notched P-Dent bars to allows a super dinky 20mm stem. 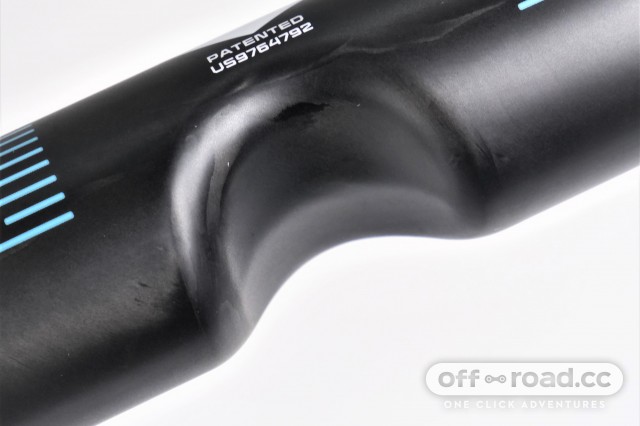 Okay, so Mondraker originally paired their extra-long reach Forward Geometry bikes with a 10mm stem that stacked the bars on top of the steerer tube but the beauty of Pacenti's design is that, unlike the Mondraker setup, you can keep your bars low and your options open in terms of steerer tube length.

Why run a short stem? Well, the first big benefit is being able to have a longer overall frame reach for greater stability, something that the likes of Mondraker, Geometron and Pole have taken to heart. Not having so much rider weight pitched over the steering axis means you're less likely to take a trip over the bars on a steep descent and it also means you can have a slacker head angle without the bike feeling super sluggish when turning. Indeed, Pacenti claims that a 25mm stem akes about 15% less input to effect a 10° directional change at the front wheel when compared to a similar 40mm stem, helping to save energy and effort. 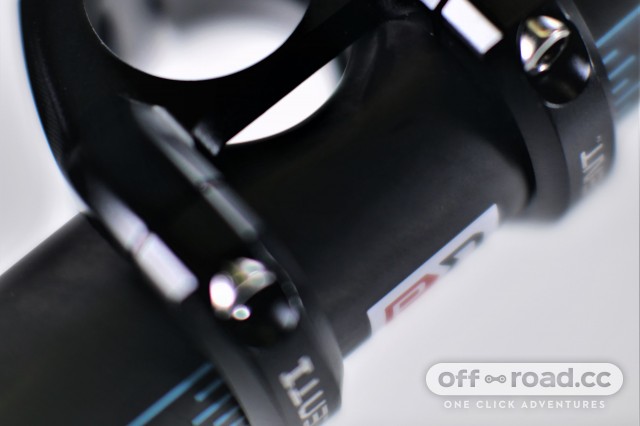 Pacenti did announce their system quite a while ago, but they're now taking pre-orders for full production bars and stems for delivery in March, with a healthy $50 off the standard $299 asking price for a bar and stem combo.

For more details or to pre-order, head to Pacenti's website. We've got a set landing for test soon...