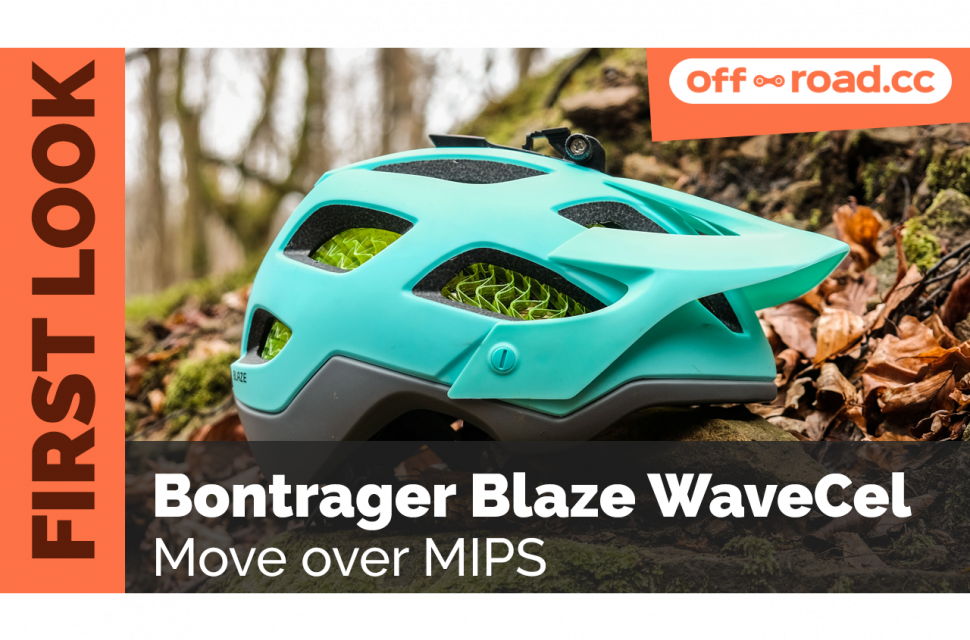 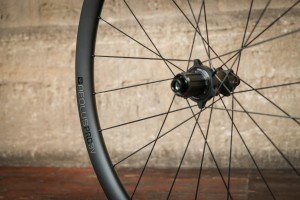 Bontrager has today released a different design of cycling helmet that incorporates new technology, developed by themselves, called WaveCel. The technology is designed to be the company’s version of MIPS, with similar safety standards from the flexible WaveCel design incorporated into the lid.

In a nutshell the company has developed WaveCel technology, a collapsible cellular material which works to shear, dent and crumple in response to angled impacts and will be using this in road, commuter and mountain bike helmets. Bontrager says their new product deals with both angular and linear impacts without the need to an additional liner. To look at the WaveCel structure looks like Koroyd found in Smith Optics helmets but to touch it's much more flexible, than Koroyd, you can move and flex the lining inside the shell of the lid. 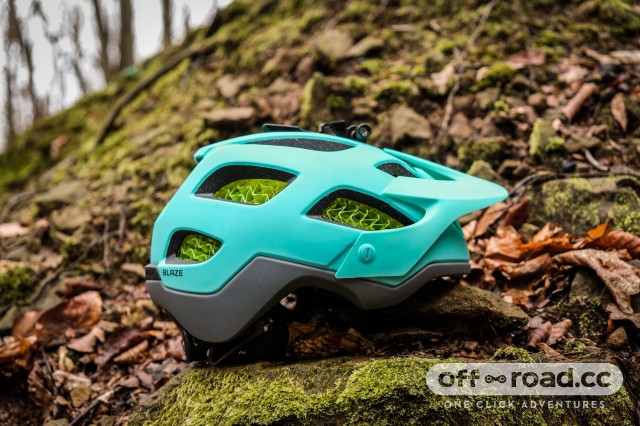 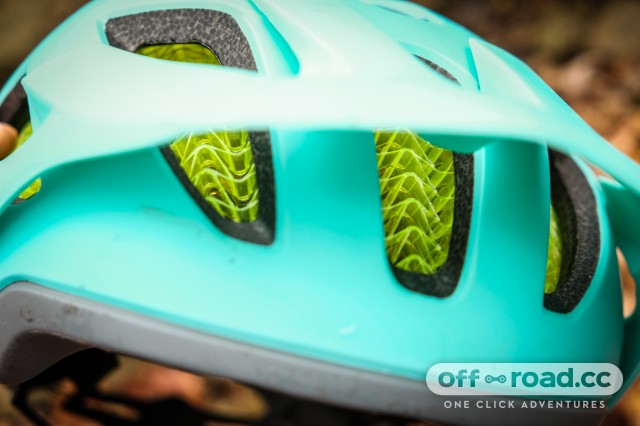 Bontrager says that the lids ability to flex, crumple and glide means that it is 48 times more effective than a standard EPS lid, they also say that from their research they deduce that nearly 99 times out of 100 WaveCel will prevent concussion. The fact that the helmet does change shape under impact means that if the WaveCel liner is damaged then you will need to replace the helmet. That's no different to needing to buy a new lid in the event of a big crash though. Bontrager say they offer a Crash Replacement Guarantee where they will provide a free helmet replacement of involved in a crash in the first year own ownership. 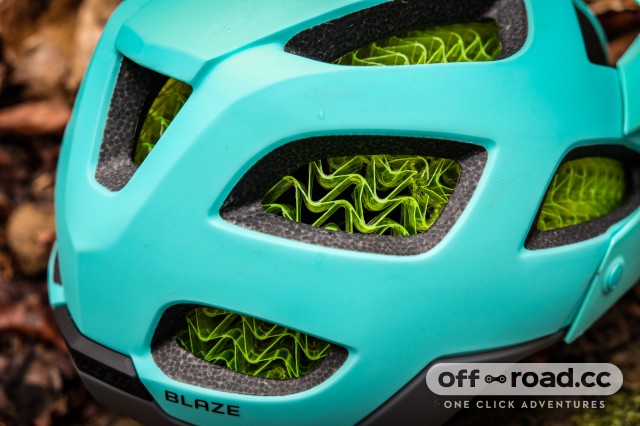 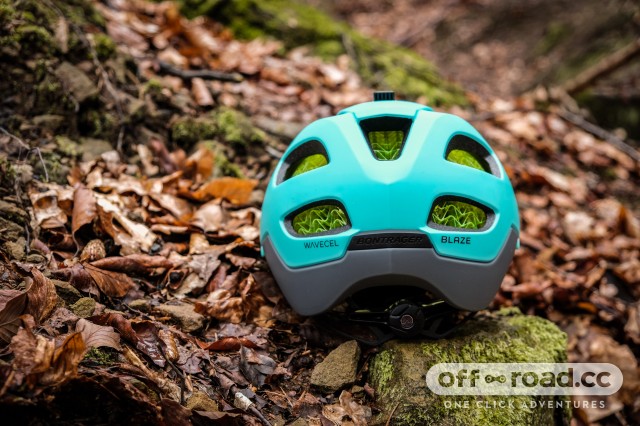 Scientists evaluating the technology  - admittedly ones financially linked to WaveCel -  compared a helmet with WaveCel, a helmet with MIPS and a regular EPS only lid in a vertical drop test onto an angled surface at speeds of 4.8m/s and 6.2m/s. The data recorded was then used to calculate an injury risk criteria for brain injury. And the results?

There are lots of other data and results from the study with researchers concluding that whilst EPS helmets are effective in preventing skull fractures, they are not so good at preventing the rotational forces known to be associated with brain injuries and concussions. They said that both MIPS and the WaveCel tech improved protection in reducing brain injuries when an impact is taken at an angle. 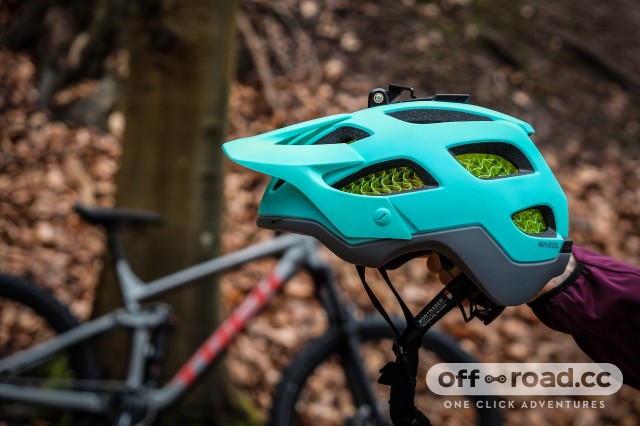 There are many things to discuss here, there will be many of you out there that are believers in MIPs and other similar technology and there will be some that are sceptics. It is, however, worth noting that some of the scientists involved in the study are financially linked to the concept of the WaveCel technology, so it's not a completely unbiased test. If you want to have a read or should you have trouble sleeping at night, it’s all online at trekbikes.com. 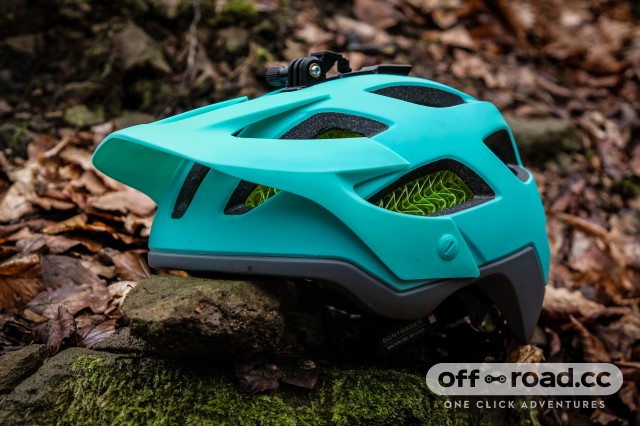 The lead engineer of the product, Tony White, says that he feels this is a significant step forward in safety for all types of riders. There seem to be lots of brands aiming for the same thing, we recently looked at the new Specialized Ambush with their Angi safety feature and a proprietary MIPS liner that is dedicated to them for the next year. I’m all for brands working on safety features, especially where the head is concerned; you only get one and it pays to look after it.

There will be four helmets on offer with WaveCel tech, there will be two road helmets which our sister site road.cc will be testing, the Blaze mountain bike helmet that we have here and there is a commuter helmet called the Charge. 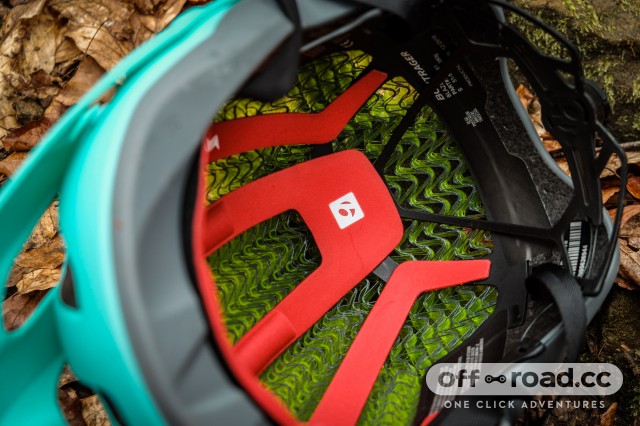 This Blaze lid is aimed at trail and enduro riders and will be offered in three different sizes, yep you guessed it; Small, medium and large. We’ve got a small in for test and have weighed it at 392g which is about 20 grams heavier than a Giro Montara with MIPs in a small or 10 grams heavier than a Bell Sixer, also in small, two of my favourite recent test lids. 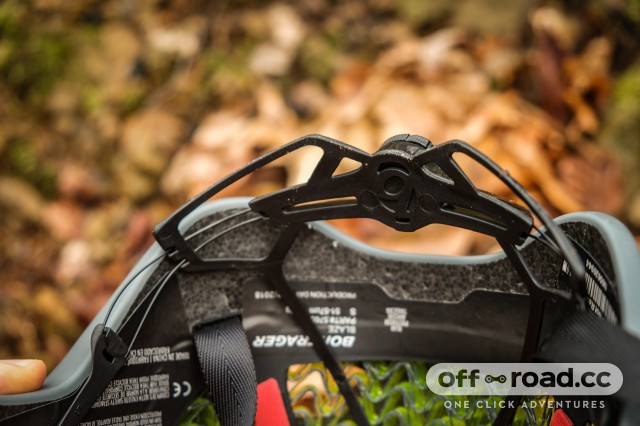 So aside from the WaveCel tech the lid has a Boa dial to adjust the cradle, and a nifty magnetic Fidlock fastener under the chip, this is a similar buckle as seen on the Fox Proframe lids. The lid also features a magnetic mount system compatible with the brands own lights and, of course, GoPros. Other features are the three position adjustable peak, a ledge for goggle strap placement and fully adjustable chip straps. The lid will also come in colours other than this “Miami green”, you can get it in orange, grey, black and purple. The darker colour lids get grey coloured WaveCel material rather than the green you see here. 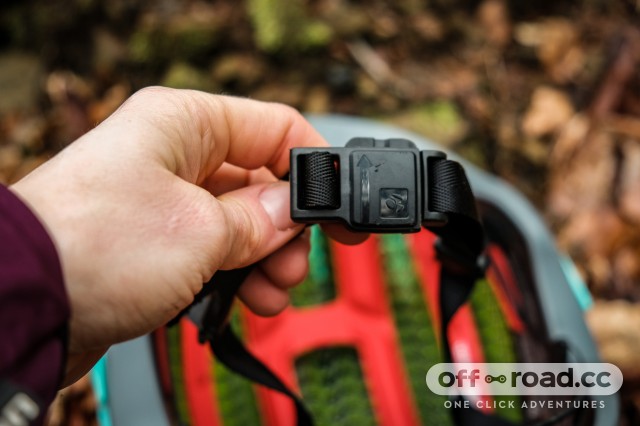 In the box there is a spare set of pads with a silicone strip on the forehead section meaning you can choose from the regular pads and these ones that aim to channel the sweat away from the eyes. 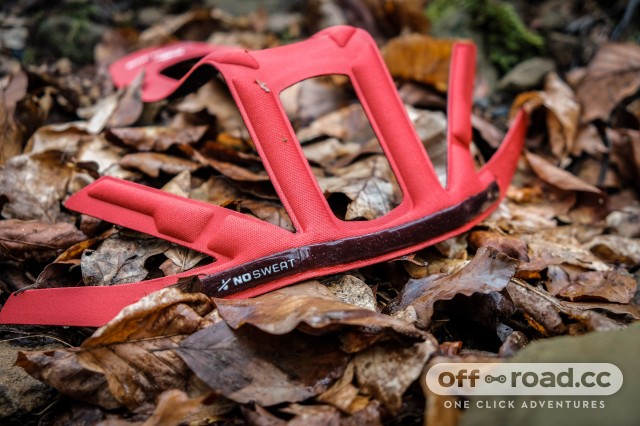 Evaluating the price of helmets where a large emphasis is placed on the prevention of brain injuries is a difficult one, as is testing the helmets with impacts in mind! If it does its job well then the price is irrelevant in my mind, but I really don’t want to experience a crash big enough to fully test this feature. As with all our test helmets on off-road.cc I’ll be reviewing this helmet in terms of its fit, comfort, weight, aesthetics and practical functions and features.

Check back soon for a review on off.road.cc, for now I’m off for a ride, thanks for watching……