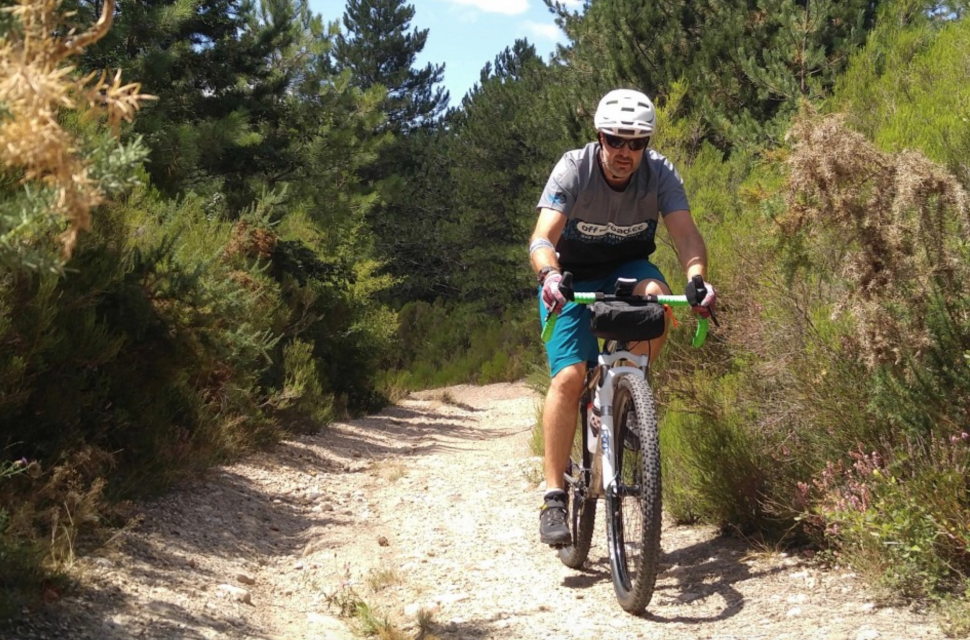 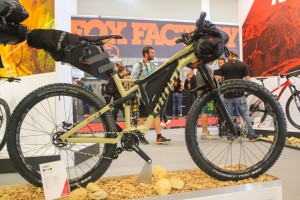 Cycling UK says as the Government prepares for Brexit, it is looking to move away from the funding model established by the Common Agriculture Policy (CAP). CAP currently provides direct payments to landowners based on the amount of land farmed. As an alternative, the Government has proposed a new system of paying farmers “public money for public goods”.

Cycling UK’s position of improving access has drawn the support of some of the nation’s farmers, as Jeanette Simpson who works on Denbies Wine Estate near Dorking, Surrey said: “We are located near a national trail, part of which cyclists have access to and which runs along the outskirts of Denbies, meaning both cyclists and walkers frequently come through our farm. So, if the Government were to link farming subsidies to improvements and maintenance of the rights of way through our property, then we’d definitely welcome more visitors!” 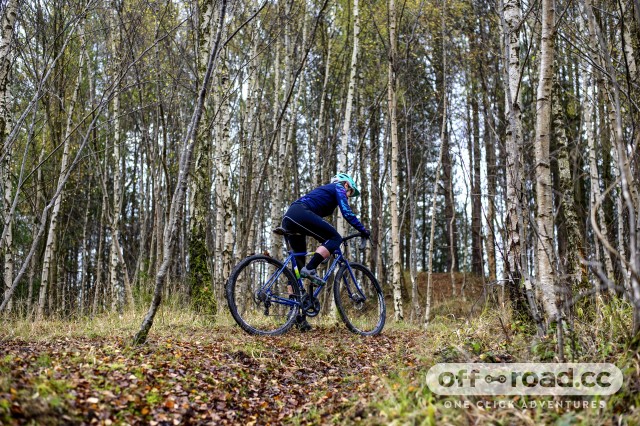 Duncan Dollimore, Cycling UK’s Head of Campaigns and Advocacy said, “As the Government reconsiders how it will support our farmers in the years ahead, they’re presented with the golden opportunity not just to help our vibrant and important agriculture sector, but also to increase people’s enjoyment of our beloved countryside. Providing funding to improve our footpaths and bridleways will benefit all farmers great and small, and will ensure our future generations can learn and appreciate the importance of preserving this vital green space. Cycling UK sees increasing public access, particularly in the creation or restoration of connected routes as a public good, which farmers, visitors and local communities can benefit from and enjoy.”

The cycling charity has also suggested public funding should not be provided to farmers and landowners who neglect their existing duty to keep rights of way, such as footpaths and bridleways, open and in a fit state. 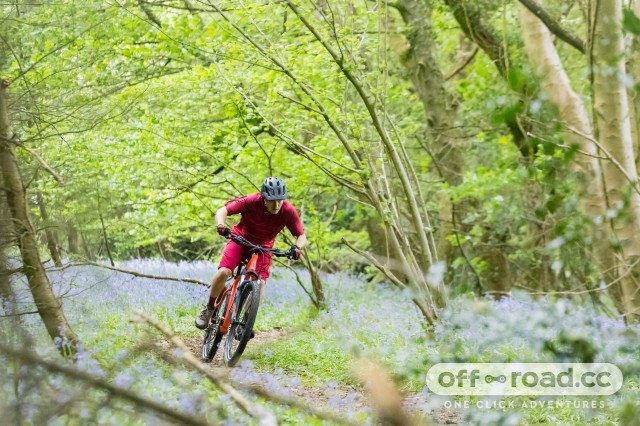 This certainly looks like a great opportunity to improve access and create linked routes free of brambles or unmanageable pathways which will allow mountain biker and more people in general to experience the countryside, create new routes an explore further. “In England and Wales we’re at the mercy of our archaic and inconsistent rights of way classification,” commented Mr Dollimore. “One moment you’re on a bridleway and then a boundary is crossed and you’re on a footpath – all for no good reason. It’s confusing, and Cycling UK wants this to change – so people cycling can enjoy continuous legal routes.”

Sounds great to us, we’ve shown our support, to do the same go to: www.cyclinguk.org/getonmyland