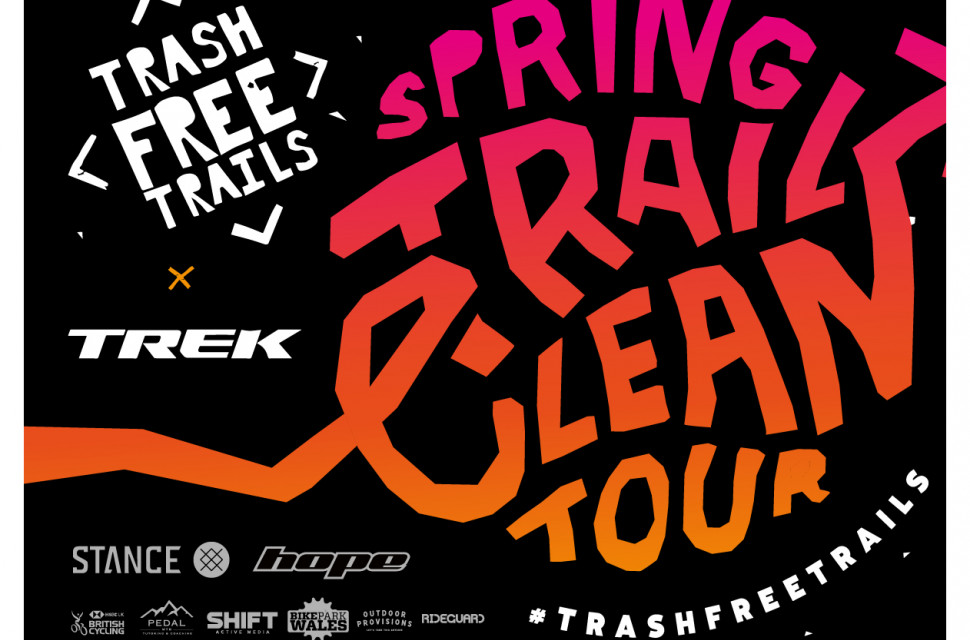 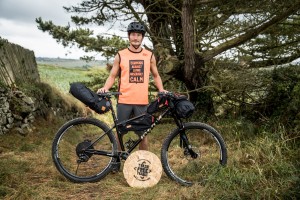 Litter picking organisation Trash Free Trails have just teamed up with Trek Bicycles, Hope Technology for their second annual Spring Trail Clean Tour, ramping up their bid to reduce plastic pollution on our trails and wild places! Here are the details of how you can get involved!

Trash Free Trails (TFT) is a non-profit organisation that aims to round up volunteers to tackle litter and improve awareness of the environmental issues facing anyone that loves the outdoors. The team says they exist to protect trails and the wild places they take riders to and that they are starting with litter and plastic pollution! In 2019 500 people joined TFT to remove over half a tonne of trash from our trails, including 844 full dog poo bags and 650 single-use plastic bottles. 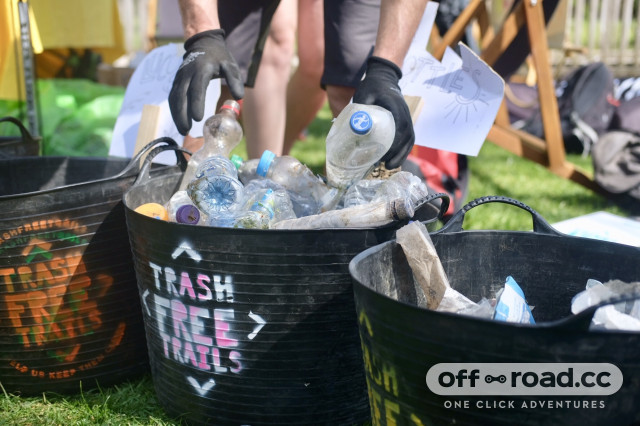 You can join in

This April from the 4th - 13th, the guys behind TFT, Dom and Ben, will be heading out from their HQ to deliver ten big, noisy Spring Trail Clean Tour events across the UK from the Aston Hill to Fort Bill and they’ve got their fingers crossed that even more people than last year will join them again to kick off the tour in grand style! Get involved and meet them at one of the below locations:

This year TFT are also mixing things up a little. First off, the A-TEAM is getting involved!  Sadly it’s not the actual BA and his fellow soldiers of fortune but the TFT Ambassador Team comes a pretty close second. This incredible team of 30 riders, runners and roamers will also be leading 10 Spring Trail Cleans of their own (and they ain’t no fools!).***

In response to the incredible ‘appetite for protection’ that Ben & Dom experienced out on the trails in 2019 they decided to ask you if you’re up for leading your own Spring Trail Clean!? Dom, Ben and the A-TEAM will be with you every step of the way and their ‘trail clean toolkit’ breaks down the process into simple, bite sized chunks. You can sign up and learn more at www.trashfreetrails.org & @trashfreetrails. 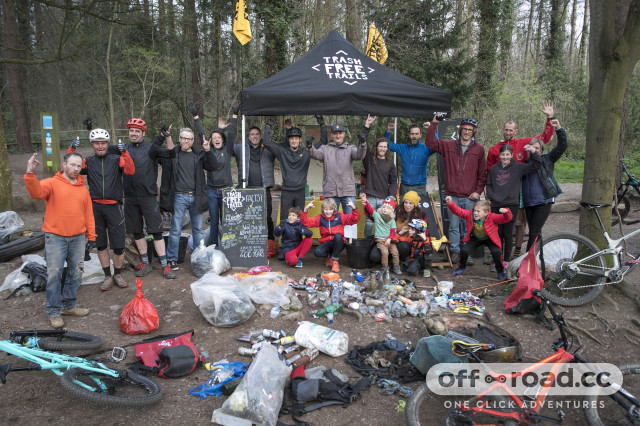 Can’t make it to an ‘official’ Spring Trail Clean event, but still up for doing your bit!? No worries, this is exactly what the Trash Free Trails guys created the hashtag #minitrailclean for!

Yoann Barreli is joining in too saying, “The race season is just around the corner and I’m training like crazy so sadly I can’t make it to a Spring Trail Clean Tour event! But, I want join in with you all so I’ll be doing a #minitrailclean too. Maybe I’ll even persuade my race buddies to join in ;)”

“Working collaboratively with the mountain bike and wider outdoor sports industry is key to achieving our aims. This is why each one of the partners on the Spring Trail Clean Tour share a common goal; a desire to help protect the very trails and wild places that they depend upon.” – Ben Gaby, from TFT.

**Full details of all (confirmed) Spring Trail Clean Tour events can be found at www.trashfreetrails.org while further details of Scotland events to be announced