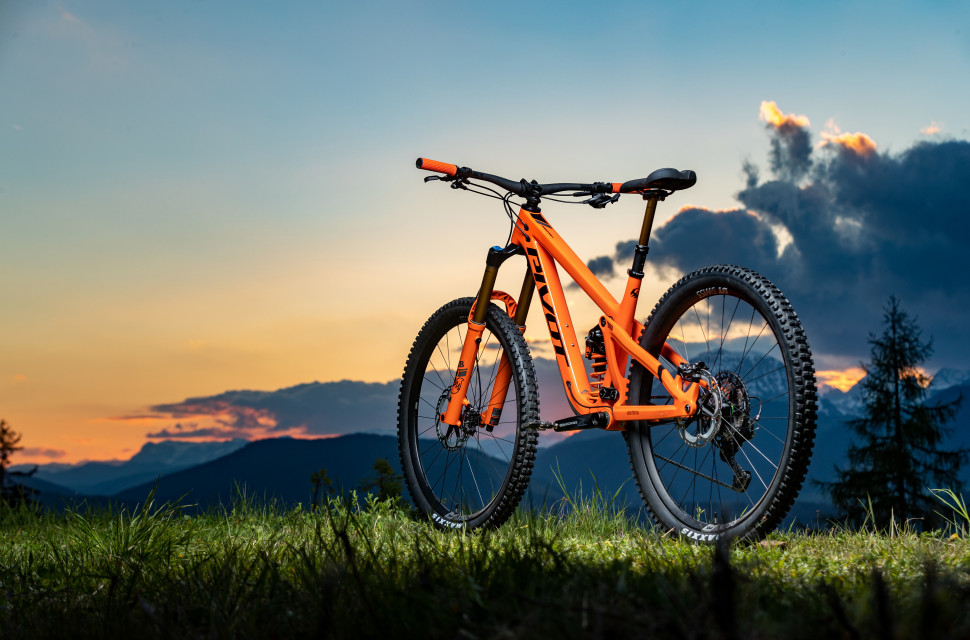 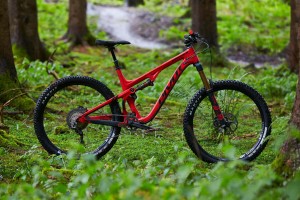 The eagle-eyed out there may have already seen the brand new Pivot Firebird underneath riders such as Bernard Kerr and Ed Masters. With a stretched, slackened geometry, more travel, a stiffer frame, and sharp climbing manners, the brand has designed the new Firebird to go fast, push new limits and win races.

Pivot's new Firebird has one goal, and that's to be the fastest. To get within the sights of achieving that goal, the Firebird gets a similar look to its sibling, the Trail 429, and a handful of geometry tweaks. 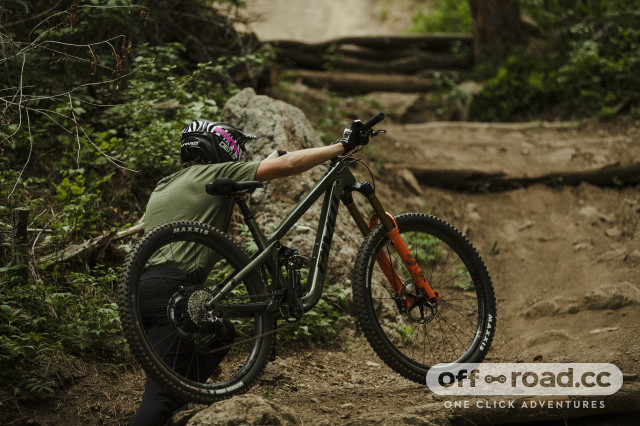 Those tweaks come in the form of a stretched reach with a large now rocking a 488mm measurement, a slacker 64° head angle, and a steeper 77° effective seat tube angle, on a large frame. That's with the flip-chip in its low position. In 'High', the bottom bracket gets lifted from 350mm to 355.8 and the angles steepen by .6°. 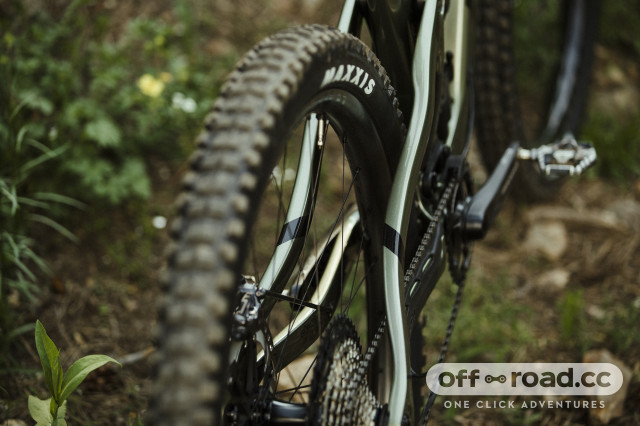 A neat trick up its sleeve is that the Firebird gets variable chainstay lengths that grow from 431mm on the small frame, up to 445mm on the extra-large for a super planted feel whatever size you're riding. That's similar with the effective seat tube angle too, as it starts off at a slacker 76° on the small, steepening to 77° on the large and extra-large. 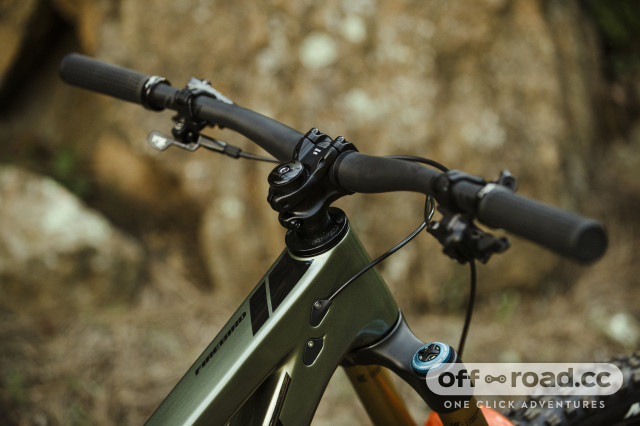 That's not all of the size-specific magic that the Firebird comes with because its frame is specially tuned from size-to-size to offer a size-specific strength to weight analysis. That's been done with the aim to keep the bike's ride characteristic as similar as possible throughout the size range. 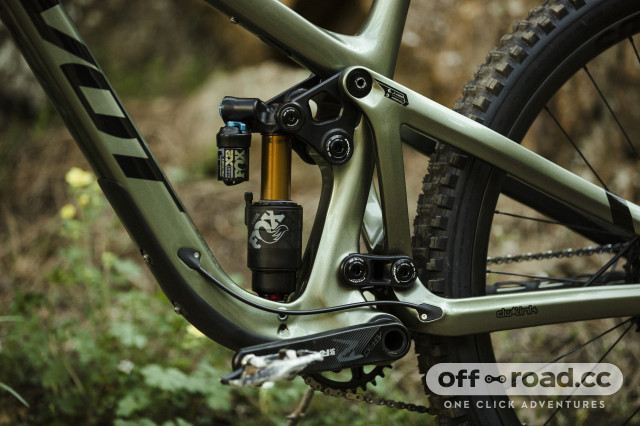 Now, onto the elephant in the room and that's the new suspension layout found on the new bike. Much like the Trail 429, the shock has been moved into a vertical position that has allows the Firebirds designers full control over the bike's standover height. It also allows for plenty of water bottle storage space and a more compact frame design that's said to be stiffer, lighter and more centralised with a lower centre of gravity.

It's also built with a progressive shock rate which is ideal for high volume air shocks and coil shocks. Then, it's compatible with Fox's Live Valve tech, with two models coming equipped with the setup. 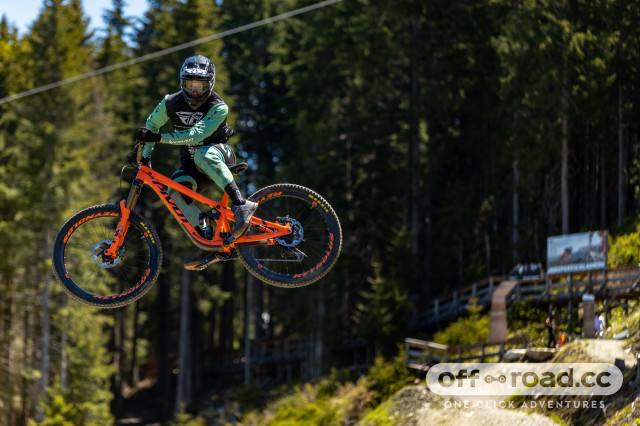 Finally, the Firebird gets Pivot's exclusive Dock Tool System. Created in collaboration with Topeak, it allows riders to stash tools under the top tube. 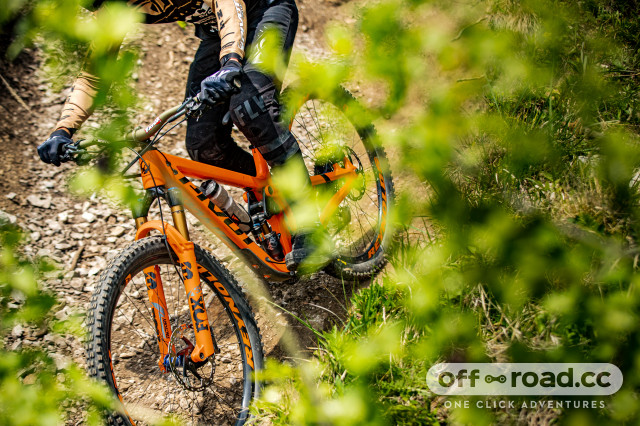 The 2022 Pivot Firebird comes in a whopping 20 models with carbon wheel upgrades, coil and air shock choices as well as options sorted with that Fox Live Valve tech. Prices start at £6,800 and go right up to £12,600 for the Firebird 29 Team XTR - Live