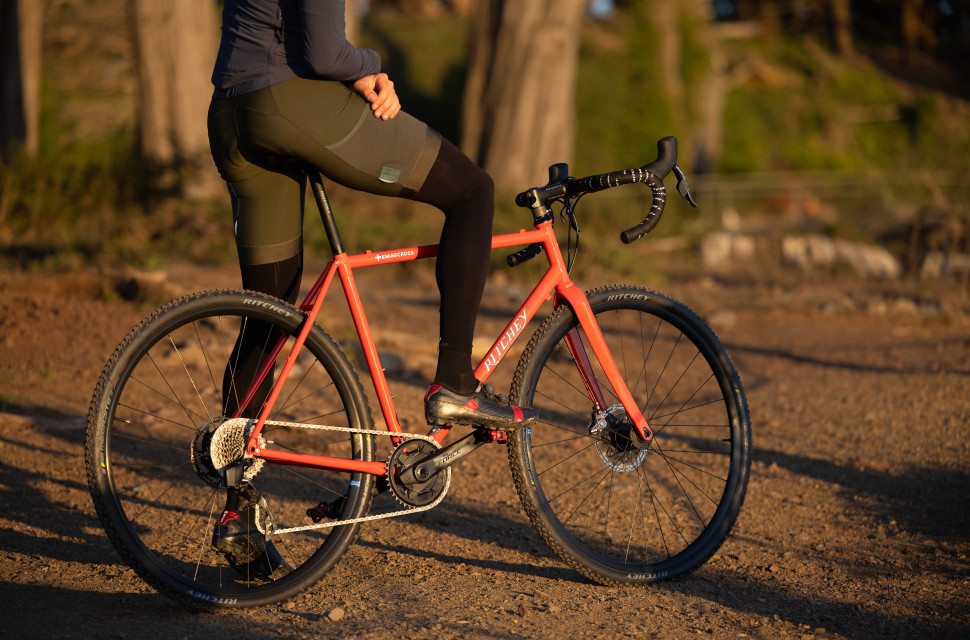 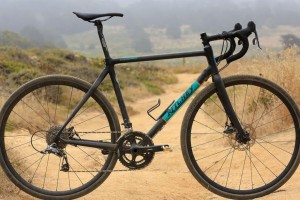 Tom Ritchey needs little introduction. His influence on mountain biking (and off-road cycling), has been immense. From exploring the mountains of northern California on road bikes as a teenager to creating the first mountain bikes, Tom Ritchey’s eponymous brand has a legacy like no other. 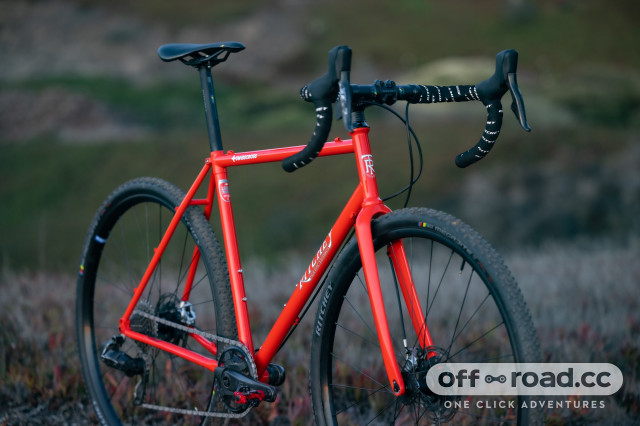 The product rationale for this 50th anniversary Swiss Cross is to combine a multitude of influences and design principles. It has the agility of a proper cross bike and the aesthetic of Ritchey’s classic steel tube designs.

Although the aesthetic is classic, this 50th anniversary Swiss Cross features all the contemporary standards you’d expect from a premium gravel and cross bike. The carbon-fibre front fork saves weight (it’s only 430g, we're told) and improves steering responsiveness, while a carefully selected chromoly tube set delivers excellent ride compliance. Frame weight is claimed to be only 1.95kg. 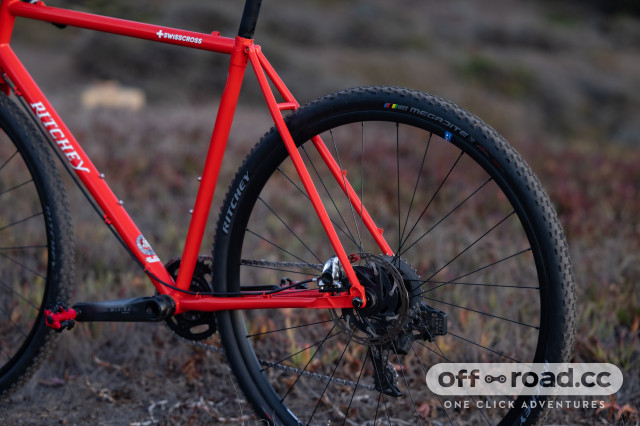 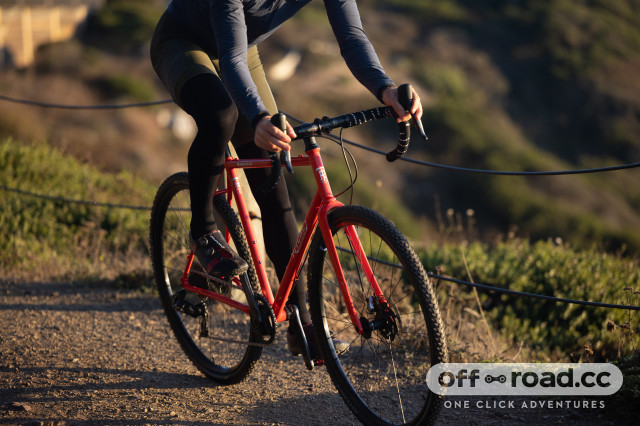 If you want to ride large tyres, the 50th anniversary Swiss Cross has clearance for anything up to 700x40c. No issues with disc brake compatibility either, thanks to flat mounts, and with a 68mm threaded bottom bracket, there’s much less of the annoying dust creaking that often afflicts press fit bottom brackets.

The Swiss Cross debuted in 1994, and this latest version remains true to Ritchey’s original vision for the model – as an off-road bike that would run with absolute precision to rider inputs, regardless of the terrain.