Skip to main content
Log In Register
The Kanzo 2.0 gets a suspension option, progressive geometry and loads of mounting points 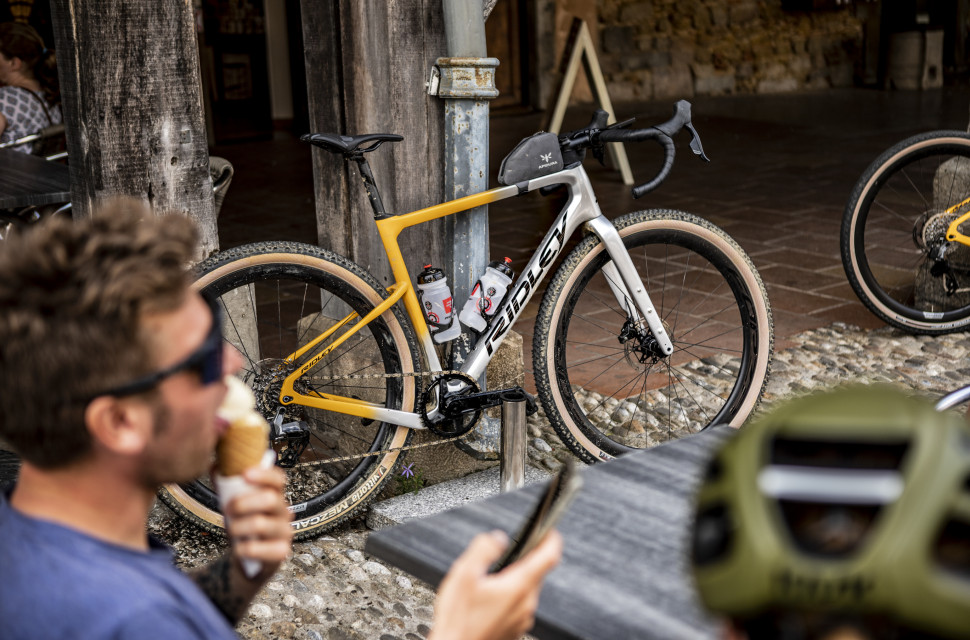 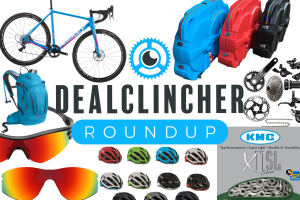 Ragley gives the Trig 2.0 gravel and adventures bike an update for 2020
Different 'Adventure' and 'Gravel' bikes both get carbon fork

Fresh for 2022 Ridley has given the Kanzo Adventure a well-deserved update. This time around, the fast-paced gravel bike is built to accept suspension forks and hub dynamos with the new frame benefitting from a range of mounting points and a progressive geometry.

Ridley says that the Kanzo Adventure 2.0 is built for those who want maximum performance in demanding terrain, along with the ability to roam paths and lap up a bit of singletrack. New for this year, the bike gets loads of mounting points for cargo, so if you're also partial to a multi-day epic, it's suitably equipped. 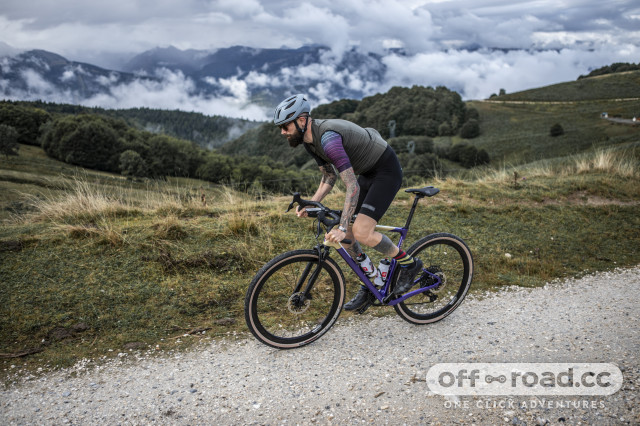 The brand says that this bike differs from previous gravel bikes because it's built with a more progressive geometry, all of those mounting points, wide tyre clearance, integration for a dynamo's cable routing, and a smart cockpit. 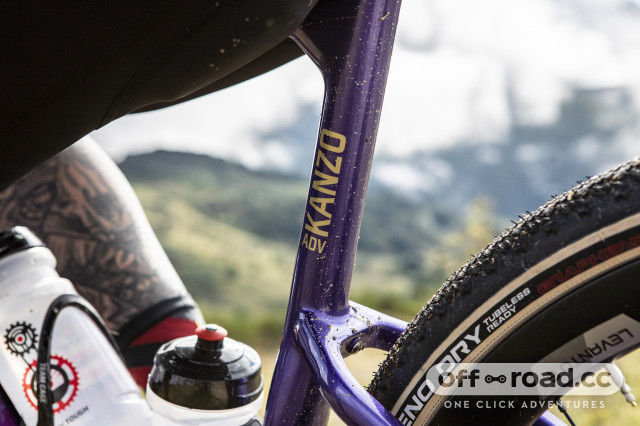 Going back to that geometry, Ridley has poured blood, sweat and tears into the new Kanzo Adventure 2.0's shape in order to make it capable of rigorous off-road riding. As such, the bike has been built with a mountain bike-esque geometry, making use of a slacker head angle, a lower bottom bracket along with a longer wheelbase, and a steeper seat tube. Those each being things that mountain bikers will be well familiar with. 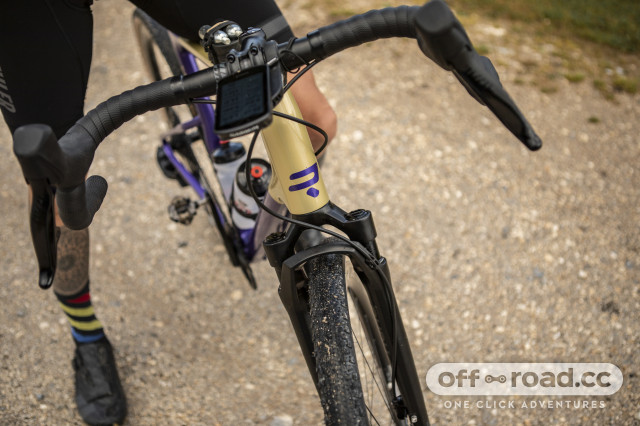 Ridley has also taken the length of the head tube into consideration in order to accommodate the new wave of suspension gravel forks. It's simply been kept shorter, ensuring a lower cockpit and having less influence on the bike's fit. On a medium frame, the stack measures in at 591mm. 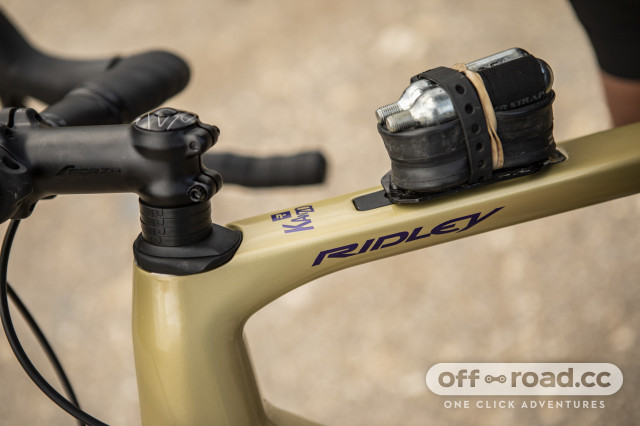 Moving onto the mounting points, there's an abundance. The Kanzo Adventure 2.0 benefits from four mounting points on the top tube and three on the bottom of the downtube. Supplied with the bike is a flush-fitting cover so you can keep the bike's aesthetic nice and clean when you aren't using them. If you choose not to go for the suspension kitted model, the carbon fork then gets three mounting points and a maximum load of three kilos when using cargo cages.

Finally, the new bike gets a boost in tyre clearance as it can now be fitted with tyres up to 29x2.1" and then some, leaving space for mud. 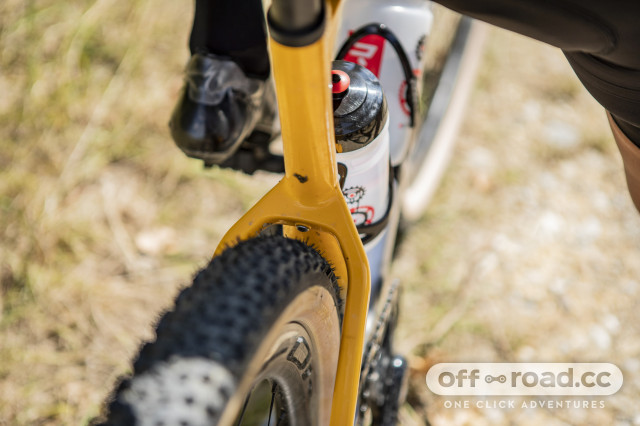 There are three models of the Kanzo Adventure 2.0 with prices starting at £3,159 and going up to £4,459 for the SRAM Rival XPLR model that comes sorted with SRAM Rival AXS shifting. That bike also comes with Forza Levanto Gravel Carbon wheels wrapped with Vittoria Terreno Dry TLR 47mm tyres.