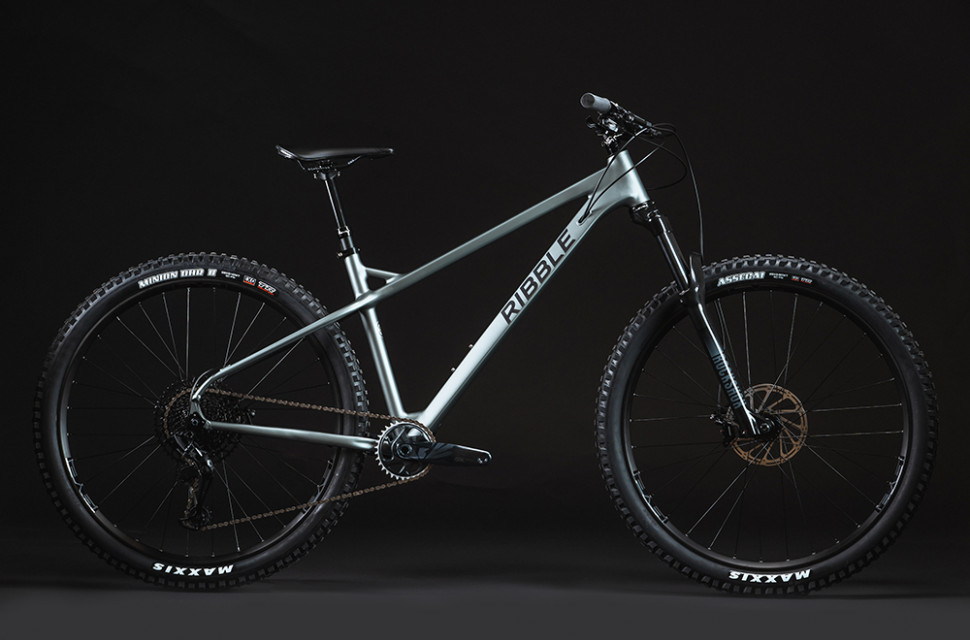 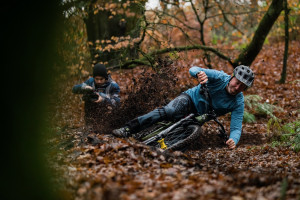 Ribble Cycles has added two all-new alloy framed hardtails to their already solid lineup. Firstly, the HT Trail AL 29 is designed to be a versatile singletrack slayer and the HT AL is a hardcore hardtail that deserves to be ridden flat-out. Read on for all of the details.

Kicking things off with the HT Trail AL 29, it's build around a 6061-T6 heat treated aluminium frame that gets a premium look with smooth welds. Up front, there's 130mm of suspension and the bike rolls on 29" hoops. 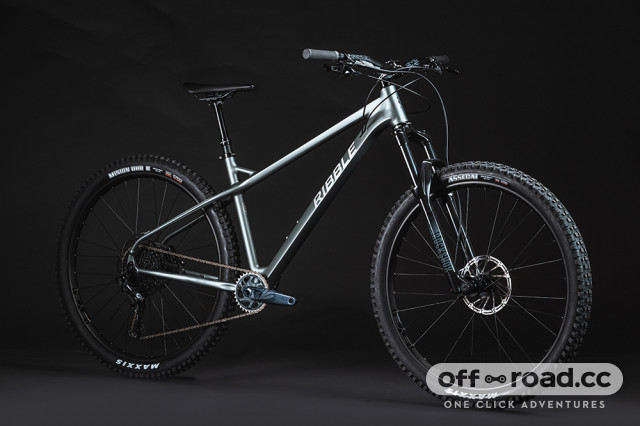 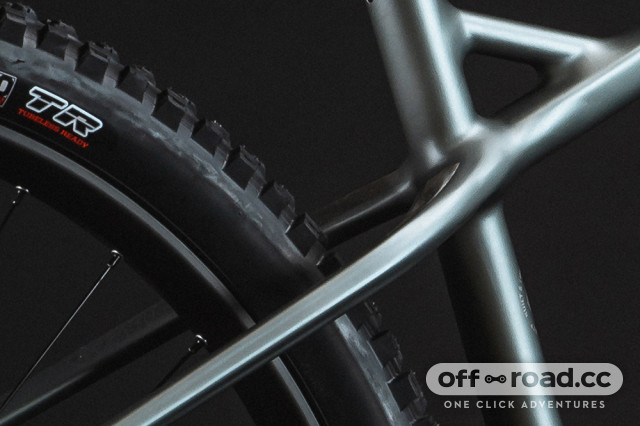 The frame comes sorted with internal cable routing throughout with 148mm Boost spacing and clearance for up to a 29x2.5" tyre for maximum grip. 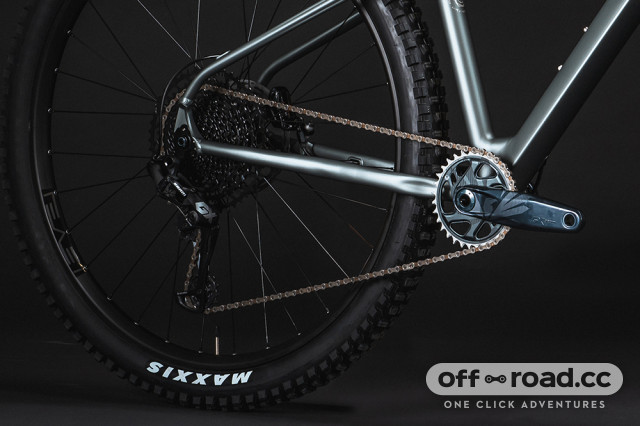 Moving onto the HT AL, it also gets a 6061-T6 heat treated aluminium frame with those neat smooth welds. This bike gets 150mm of suspension and it's designed around 650b wheels but there's space for up to a 2.6" tyre. 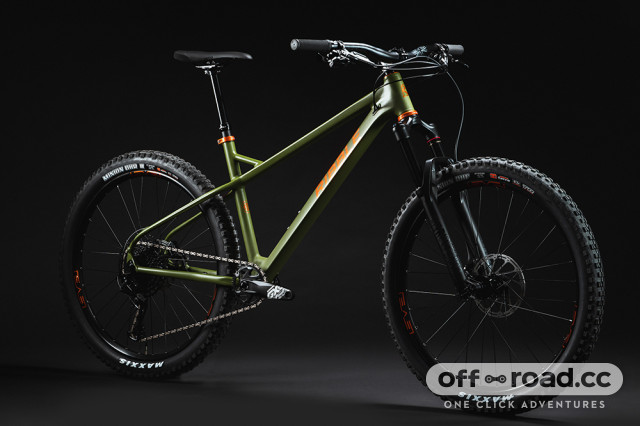 It's also more progressively shaped. As a bike that's intended to push your limits and be ridden that bit harder it gets a slightly slacker 64° head tube angle, the same 74° seat tube angle but shorter a 440mm chainstay thanks to the smaller wheels. 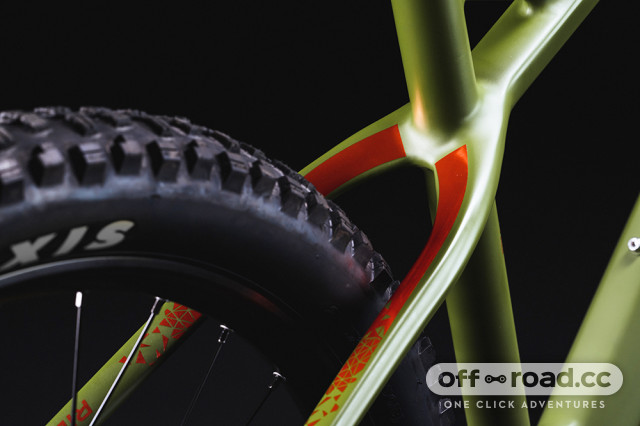 Both bikes are available in three suggested builds ranging from £1,400 up to £2,000 with both bikes getting a frame-only option setting you back just £600. 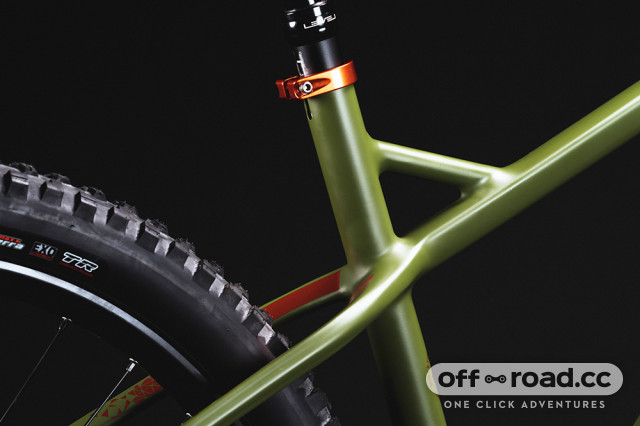 At the lowest end, you'll see kit such as SRAM's SX Eagle groupset with Level T brakes and a RockShox Recon Silver RL fork. Then at the top of the range, the bikes are graced with SRAM's GX Eagle shifting, a RockShox Revelation RC fork and SRAM Guide RE four-pot brakes.

Each of the bikes is also available through Ribble's BikeBuilder which lets you customise the spec and colourway of your chosen rig. They also come in sizes Medium up to Extra Large.