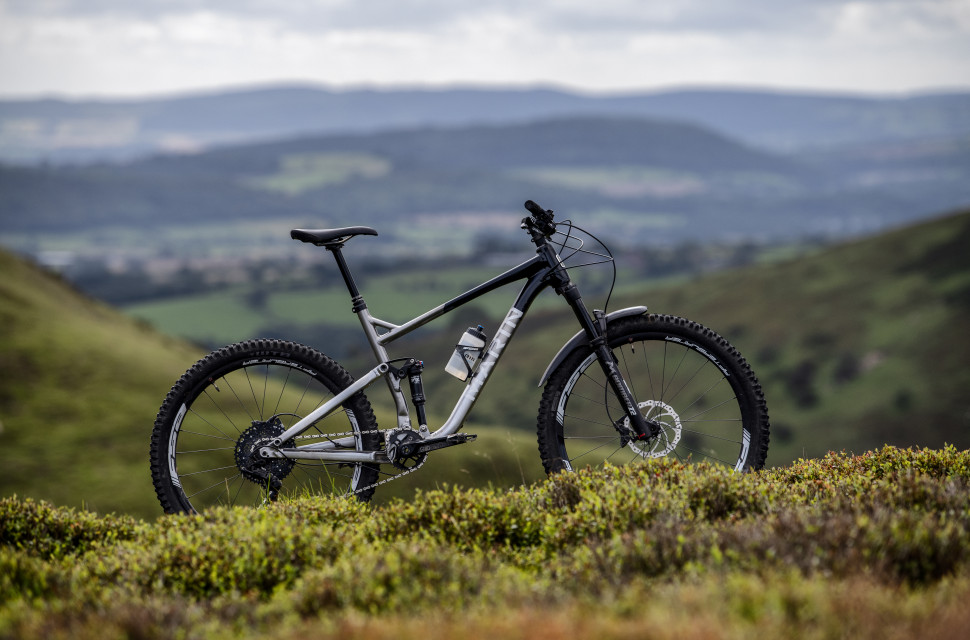 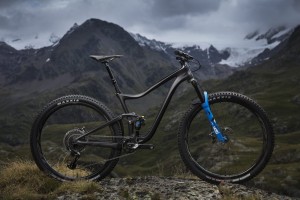 For 2021 Marin has revised the Rift Zone to make it include a whole range of bikes, featuring a couple of new models, one you may recognise under a different name. Under the Rift Zone name are now three bikes and the brand's kids' bike.

The most notable part of this change is the newly named Rift Zone 27.5. Now the eagle-eyed out there might recognise this bike and you wouldn't be wrong for the suspicion. It previously found its way into Marin's range but under a different bird of prey based name (think of hawks and hills). Unfortunately, due to legal reasons, Marin had to change the name that shall not be named. 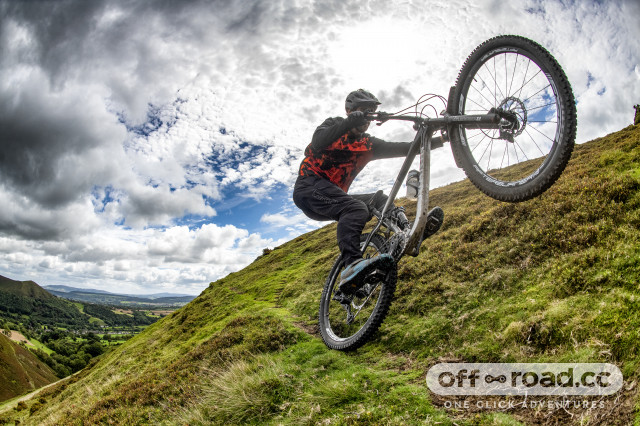 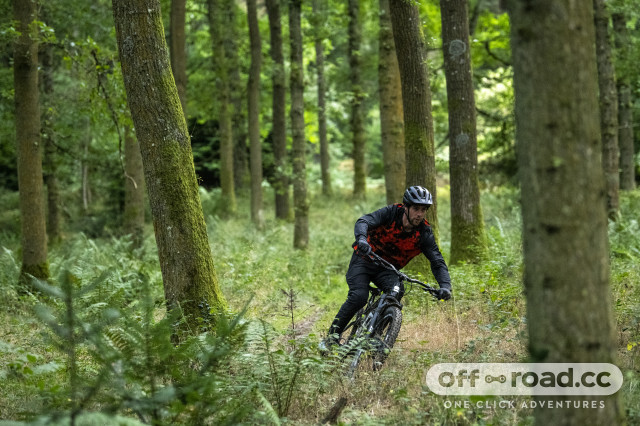 In the new Rift Zone line up, the Rift Zone 29 comes with six different models (including one frame only), the 27.5 bike comes with three models. 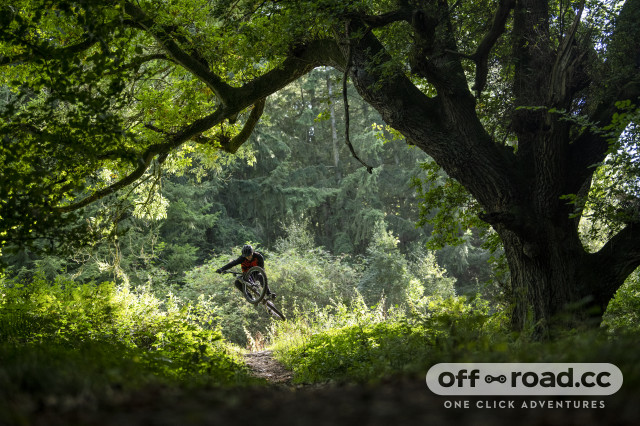 At the moment, there are very few details of the new bikes but they're on the horizon, so watch this space. For now, here's a video of Marin team rider Nikki Whiles out on the road spreading the word of the Rift Zone 27.5.