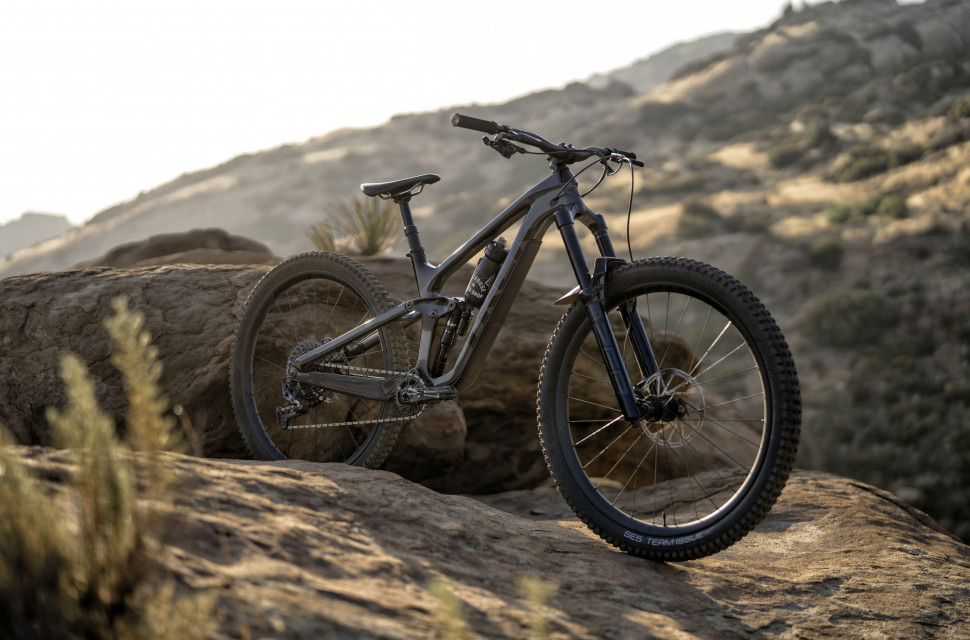 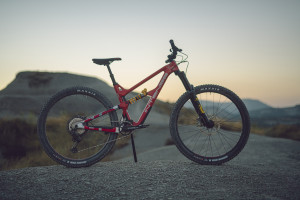 Trek's long-travel enduro bike gets a fresh update for 2021. The travel gets even longer, the geometry sees a few tweaks and there's a host of changes to make it an even more capable machine.

Its fork offset is reduced to 42mm and the chainstay length is stretched by 2mm too. 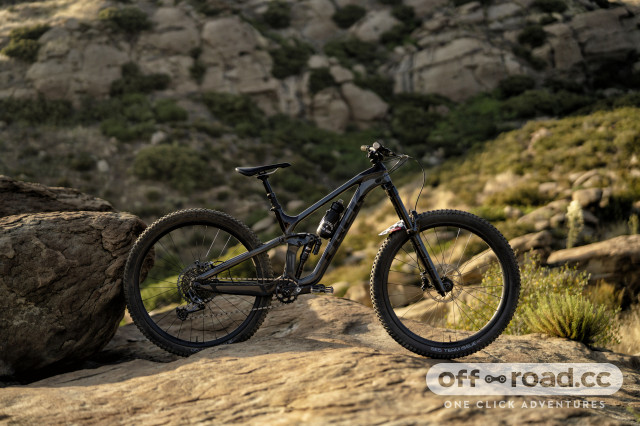 Along with the travel increase and geometry tweaks, the frame sees in a few things that make the bike easier to live with. Most notably, Trek has made adjustments to the Knock Block. The internal headset/handlebar stop now allows for a 72° turning radius rather than the 58° on previous iterations. 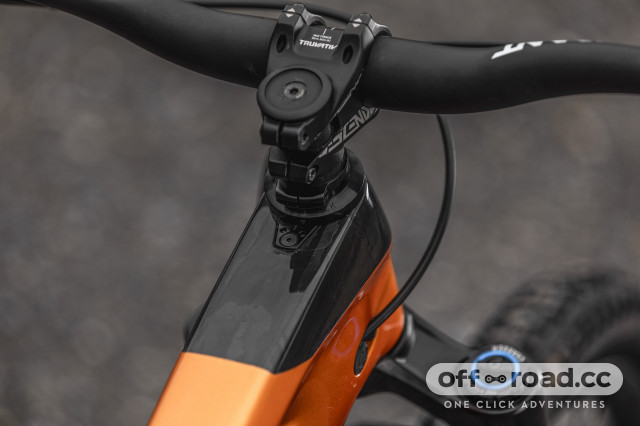 Making the bike more shuttle friendly, it's now kitted with downtube protection using a double density rubber that follows the whole length of the tube.

Speaking of the downtube, the Slash comes with integrated storage much like what you'll find on one of Specialized bikes. The only difference is that it comes on both carbon and alloy models. 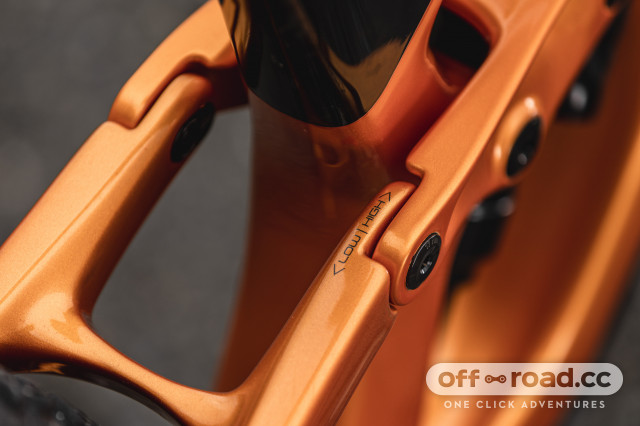 In line with the bikes' update, Bontrager has also updated the dropper post. The new Bontrager 34.9 dropper offers more travel and supposedly a more reliable post. It's thicker now too, as its namesake the post has a 34.9 diameter which adds strength and stiffness while reducing side to side play. 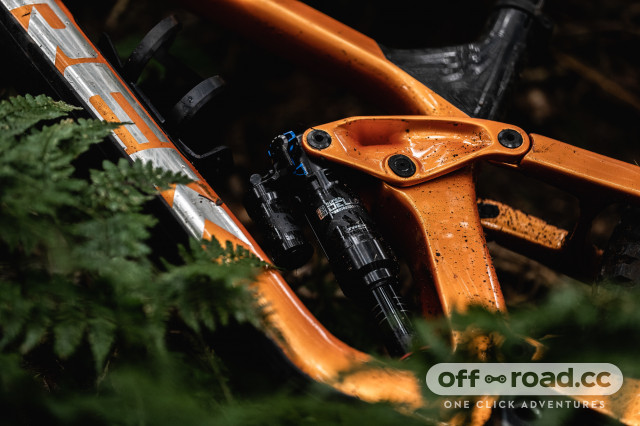 Also specced with the bike is a new Thru-shaft shock from RockShox, it uses an improved shim damper, oversized thermal compensator, and comes with a numeric rebound adjuster so you can find your settings easier.

Most of the bikes in the Slash line up comes with groupsets from SRAM bar the XT and XTR builds. Yep, you guessed it, they come with kit from Shimano. It's a similar situation with suspension too, with RockShox sorting most models (some getting the new ZEB) and the Slash 9.7 being kitted with a Fox 36 Rhythm and a DPX2 in the rear. 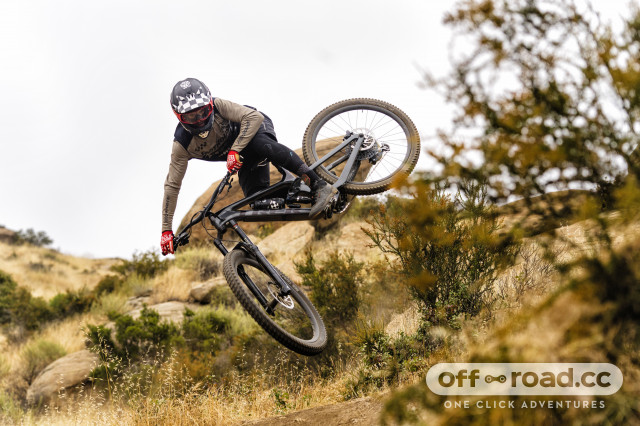 The new Trek Slash comes in five sizes from S to XL but includes an ML which gets a longer reach than the M but keeps the standover.