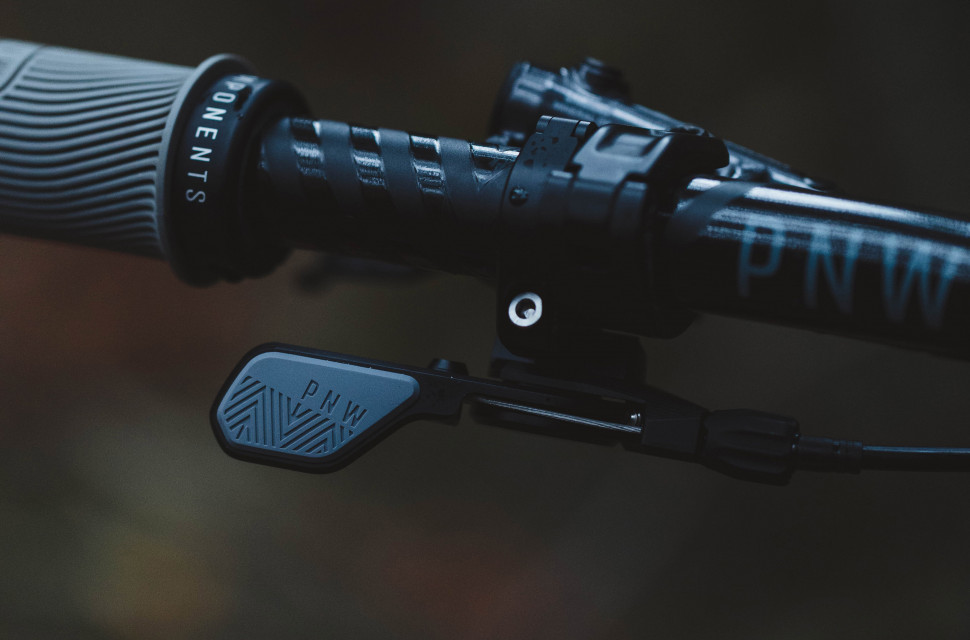 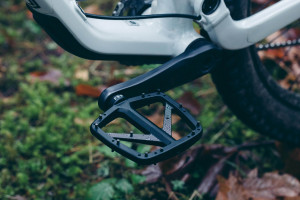 PNW Components unveils the all-new Loam Pedal
"Bikes are better with pedals, so we made some" - PNW's CMO

PNW Components' Loam Lever has developed something of a following since its release thanks to its smooth action, great build, and hardy-yet-soft pad. Now, the brand has launched the Loam Lever Gen 2, taking everything we love about the original lever but adding more adjustability describing it as 'the yoga mat for your thumb'.

The new Loam Lever Gen 2 is CNC machined from a solid billet of aluminium and designed to offer more adjustment than before by adding an extra mounting position on the body. The distance between these positions has been increased, too, now offering 14mm of adjustment rather than the original lever's 6mm. This helps the lever to work well with a larger range of brake setups all in a bit to keep your cockpit as tidy as possible while boosting its ergonomics. 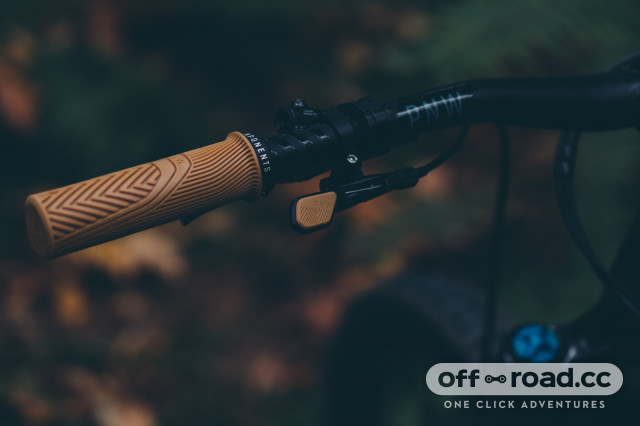 As before, the Loam Lever Gen 2 gets a grippy silicone thumb pad but it's now larger and shaped slightly differently. The brand says that this new shape makes for a lever that's easier to actuate when riding on the ragged edge. 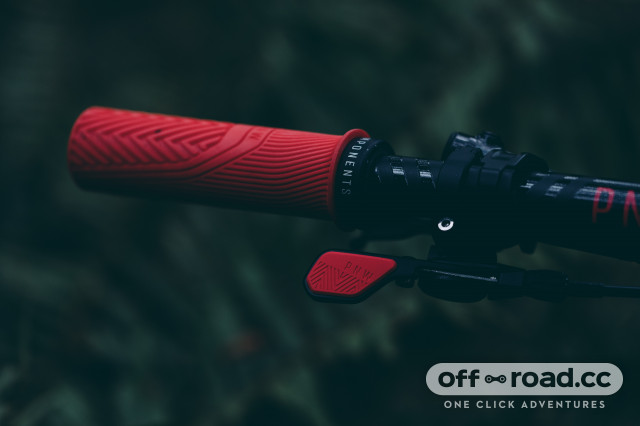 A big change on the new lever is that PNW has added a fully sealed cartridge bearing and stainless steel hardware. Not only does this give the lever a smooth feel but it should also keep the worst of the weather at bay, helping the lever work as luxuriously as the day it came out of the box for as long as possible.

PNW Components' Loam Lever Gen 2 comes with 22.2mm clamp, SRAM MatchMaker X, Shimano I-SPEC EV, and I-SPEC II fittings weighing from 36g up to 48g depending on which you choose. There's a huge range of colours available, too with a price of £62.