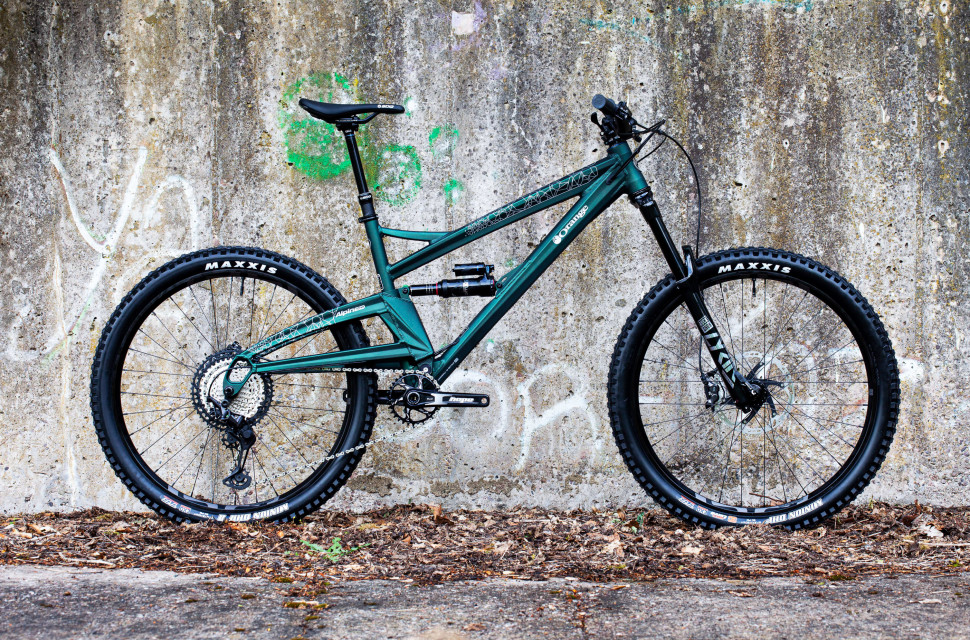 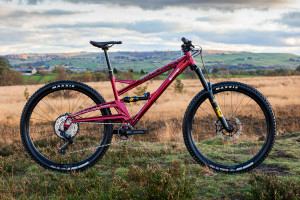 Following in the footsteps of the Five and the Stage, Orange's Alpine has gotten the EVO treatment. That means it gets a super aggressive geometry with a suspension setup that defies the numbers on paper. With its new EVO moniker, Orange says that the Alpine EVO isn't an all-out enduro bike but it's much more versatile.​

The new Alpine EVO's frame hasn't just had its geometry tweaked but the team at Orange has put their frame fabricating experience to use and has developed what the brand claims to be the ideal balance between pedaling efficiency and shock performance while maintaining compliance for cornering grip. To achieve this, Orange has made use of thinner and lighter cross-sectioned tubes that are all manufactured in-house. 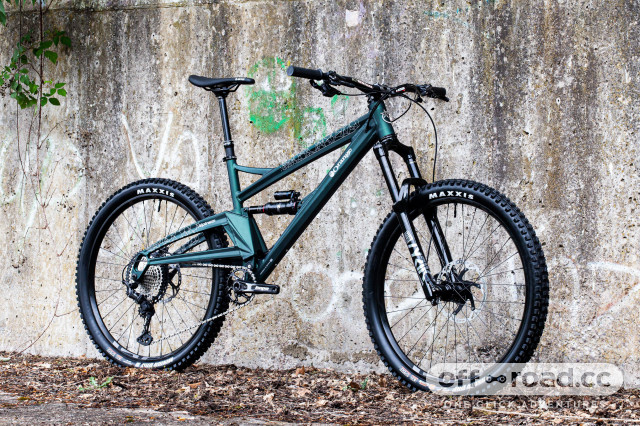 With its new design, the swingarm is said to resist twisting under pedaling loads while maintaining lateral flex for that cornering grip.

The eagle-eyed may have noticed that the non-drive-side chainstay has been lowered which allows for better integration of the bearing housings as well as the revised tube thickness. All of this has resulted in a 20% increase in longitudinal stiffness with a 15% increase in overall strength compared to previous construction methods, says Orange. 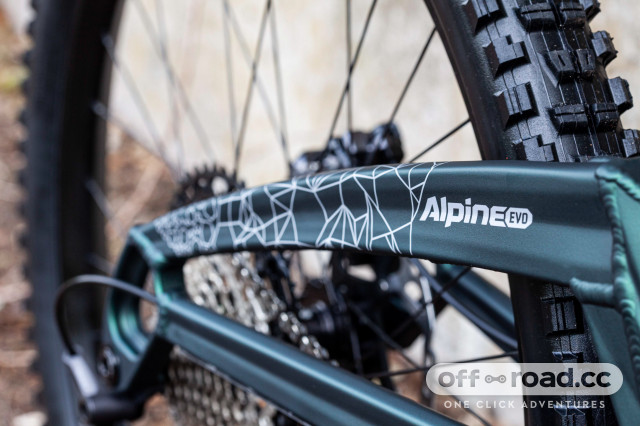 Finally, the new asymmetric bearing housing means that the bike can be kitted with a neutral pivot location which is said to mean less drivetrain/suspension interaction, allowing the bike to pedal smoother through chunky sections.

While we're on the subject of suspension, the Apline EVO comes with 160mm of travel up front, with 155mm at the rear. Orange says that this strikes a balance between too much and too little but structural changes with the frame mean that it's the most progressive suspension platform Orange has created to date, claims the brand. 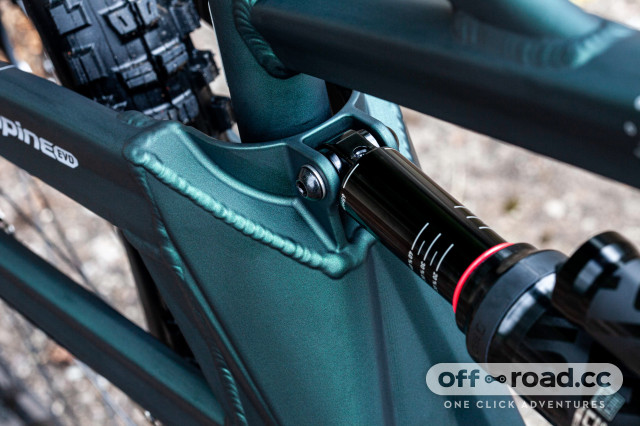 Moving onto the geometry, Orange has aimed to make the Alpine EVO a bike that's fun and poppy but one that won't shy away from some steep tech.

As such, the bike gets a 63° head tube angle with a 76° effective seat tube angle. Then there's a 445mm chainstay and a large frame gets a 495mm reach resulting in a 1280mm wheelbase. As expected from an Alpine, the Alpine EVO runs 650b hoops. 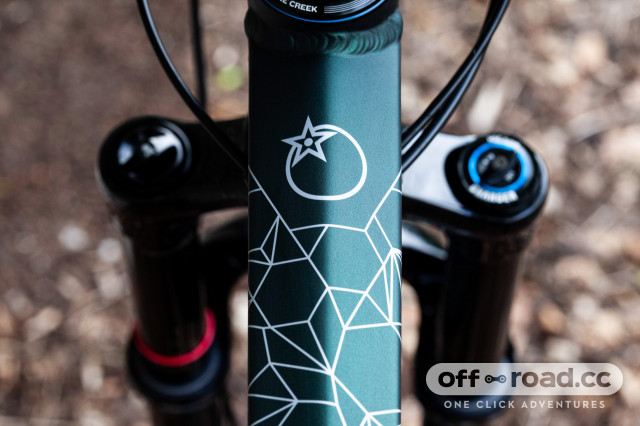 To celebrate the launch of the Alpine EVO, the bike is being launched with a special Launch Edition (LE) model. Then, other models will become available at a later date.

The LE model gets a RockShox Lyrik Ultimate fork, with a RockShox Super Deluxe Ultimate shock. Then there's a Shimano XT 12-speed drivetrain with a Hope crankset, paired with Shimano XT brakes. Then the bike rolls on a pair of E13 rims laced to Hope Pro 4 hubs and they're wrapped with a pair of Maxxis Minion EXO tyres. Finally, there's an SGD 150mm dropper post, and Renthal, Hope and SDG finish off the bike. 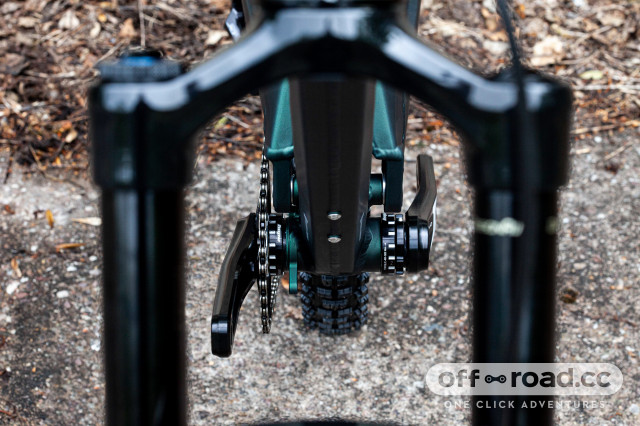 The special LE model comes in a new pearlescent Stealth Green finish and is available in sizes S up to XL.

The brand new Orange Alpine EVO LE is available for purchase now and will set you back £5,900.