Skip to main content
Log In Register
Super capable kids bikes get a sorted spec and the long, low and slack treatment 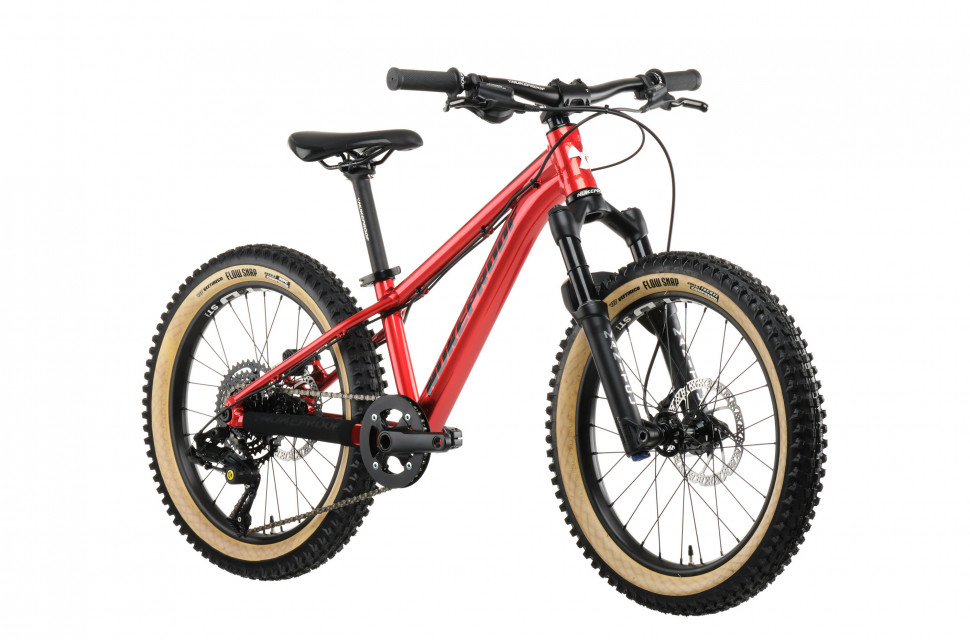 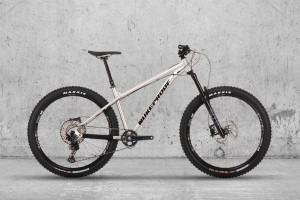 2021 Nukeproof Reactor launched with new ST downcountry bike in the lineup
Plus, full details of the new range, specs and geometry

Back in February Nukeproof launched the Cub Scout range which gets its first-ever update today. 2021 see's a revised spec list, improved geometry, and better kit. Nukeproof has also hinted on a new line of kids specific components.

The most notable feature on the new Cub Scout is that each bike comes with a custom-tuned fork that is perfect for the weight of a little one.

In the range are three bikes, named respectively after their wheel size. So there's the 20, 24, and 26. Each model also has a sub-model, the Sport and Race each offering a slightly different kit list and different travel forks. 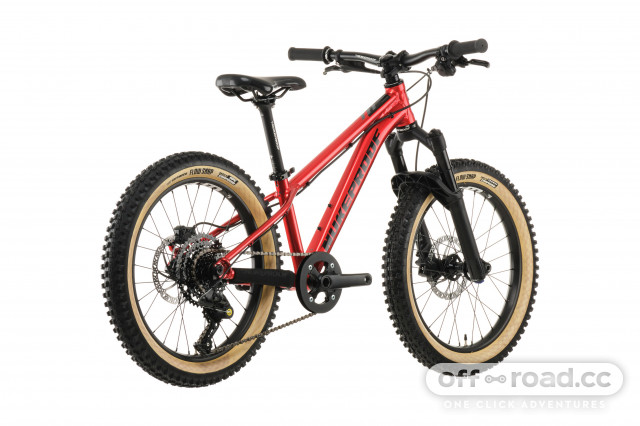 The Cub Scout 20" is the smallest bike in the range. The Sport gets a Nukeproof Cub Scout fork with tyres from Vee Tyre Co and the Crown Gems. To get the bike stopped there's a set of Tektro M276 hydraulic brakes and it runs on a Shimano M310 8-speed drivetrain. 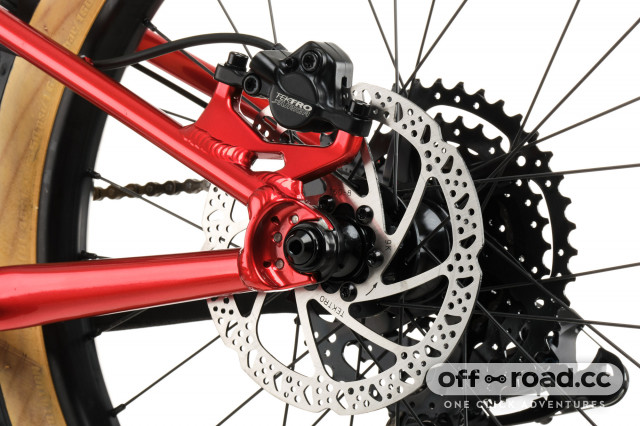 The Race version comes with all of the Sports goodies but with some upgrades. It sees in an 80mm Manitou Machete JUNIT 20" Expert Air fork a Vee Rubber Flow Snap tyre on the font and WTB rims laced to Nukeproof Neutron hubs. The Race also comes with a BOX FOUR 8-speed clutch derailleur. 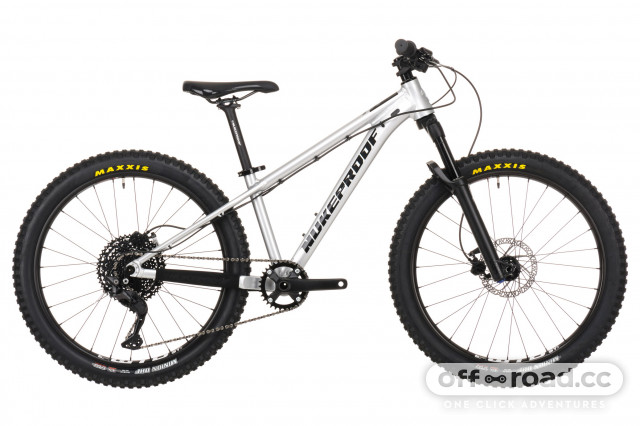 Next up is the Cub Scout 24". The Sport version of this one is kitted with a 120mm Manitou Markhor fork and it rolls on WTB rims laced to Nukeproof Neutron hubs. Those wheels are then wrapped in rubber from Maxxis in the form of the Minion DHFs in 24x2.5", literally small versions of what you'll buy for your own bike.

It also gets a 10-speed drivetrain from Shimano and the M5120 Deore with a Shadow mech. 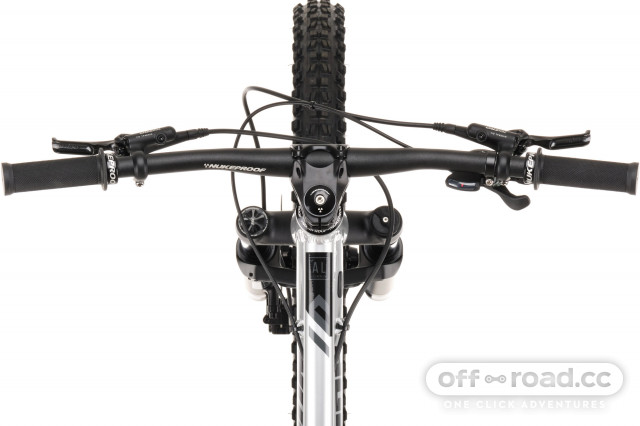 The Race spec gets a slightly uprated fork, the Manitou Machete with 100mm of squish. 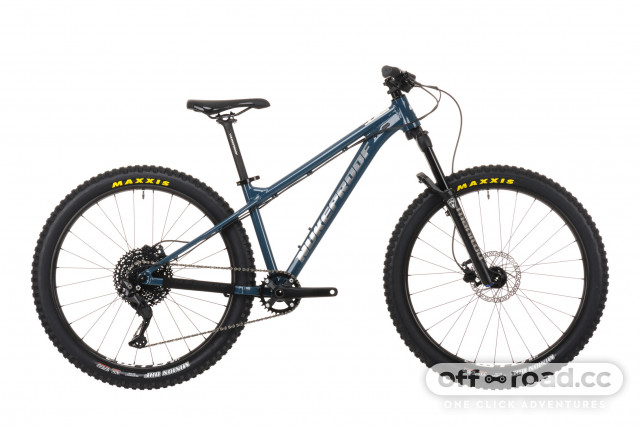 To round the range off is the largest bike, the Cub Scout 26". The 26" Sport version of this bike gets an X-Fusion RC32 fork and wheels built from Joytech hubs with WTB STi30 rims. It also comes with rubber from Maxxis but this time they're bigger to fit the wheels and it comes with 8-speed shifting from BOX and the FOUR drivetrain with a clutch mech.

Stopping the bike is a pair of Tektro M267 kids specific brakes. 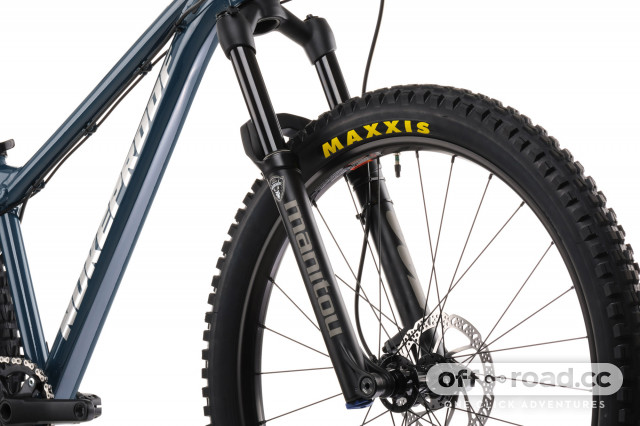 The Race model gets a Manitou Markhor fork with 120mm of travel and it gets a Shimano M5120 Deore 10-speed drivetrain. 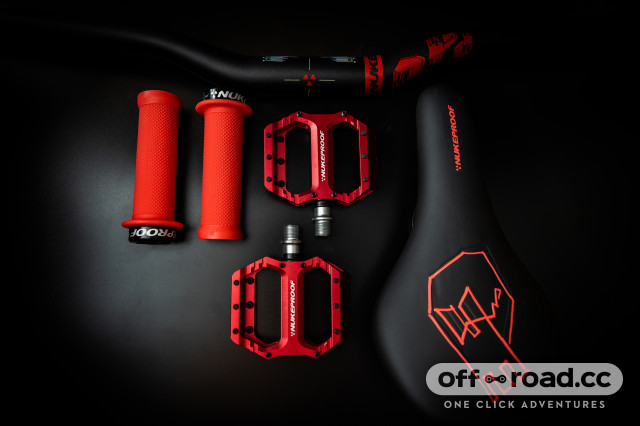 Alongside the development of the Cub Scout, Nukeproof has teased a new line of kids specific components that'll help you bling out your little shredders already existing ride.

Launching in October is a line of smaller components such as saddles, pedals with the promise to offer the best functioning and fitting kit on the market. More on that later.

Cub Scouts will be available from the 25th of September.