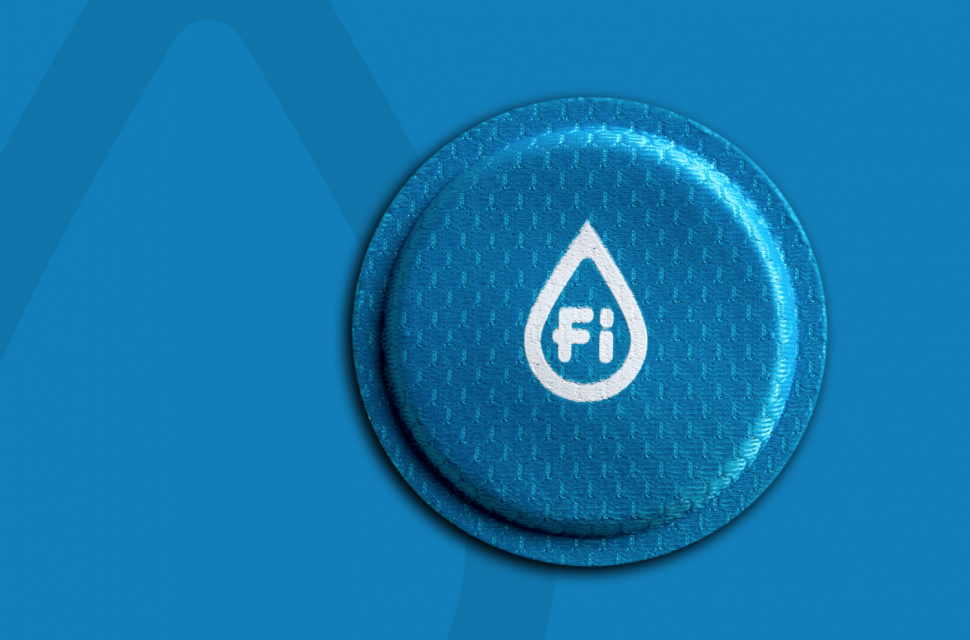 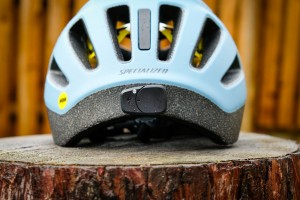 MIPS adds another string to their brain protection bow this week as they acquire Fluid Inside, a company producing an impact protection system based on using small pockets of fluid and foam filled pods which mimic your Cerebral Spinal Fluid thus helping to manage rotational and linear forces during a crash.

There has been a lot of news in the media lately regarding MIPS and MIPS alternatives. Not just due to the incidence of brain injuries but also due to the release of new products such as the Bontrager Wavecel helmets which toted bold claims that their new tech prevented concussion on 99/100 times. road.cc reported on the fallout retort from MIPS disputing said claims shortly after, quoting lab equipment used in testing could be responsible for Bontrager's overblown safety claims. 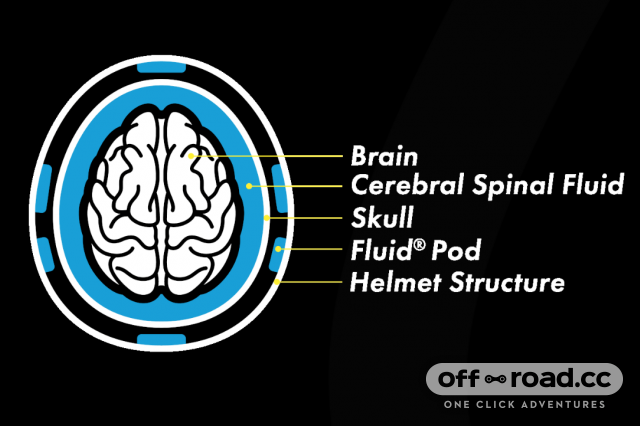 Recently Fluid Inside technology was used in the new Fox Rampage Pro Carbon helmet, the first time it has been seen in mountain bike lids. Aside from Fluid Inside, Wavecel and MIPS, the brain protection sector also included Koroyd, Poc's Spin tech and Leatt's Armourgel pads. It's clear that this area is highly competitive and the competition is hotting up as the news is announced that MIPS has acquired Fluid Inside, adding it to their repertoire. 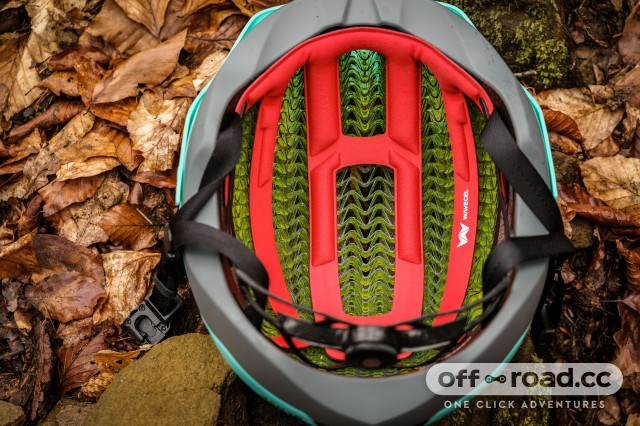 Max Strandwitz, CEO of MIPS says, "The acquisition is primarily part of our strategic plan to continue to be the world leader in brain protection systems within helmet-based safety. We are very enthusiastic about strengthening our relationship with the University of Ottawa and to further increase our presence within team sports." 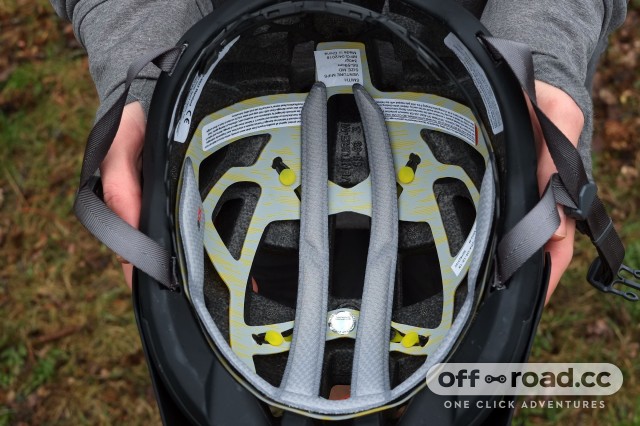 It will be interesting to see how MIPS use the design from Fluid Inside and how this will be priced within the MIPS helmet offerings.