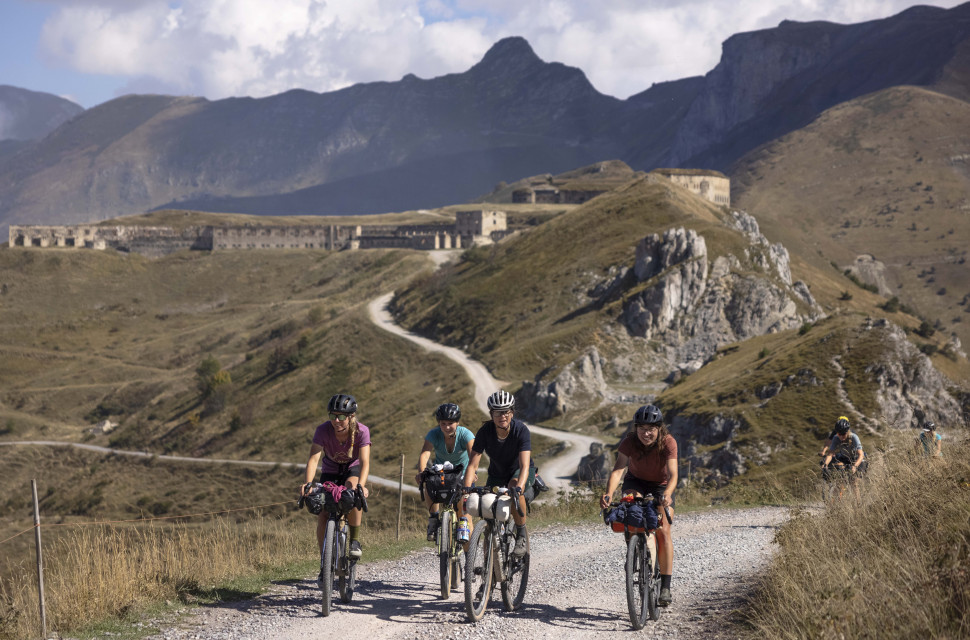 The event, starting on Friday, April 29th, is open to 50 women, non-binary and trans riders. It will follow the newly established Montañas Vacías route – 680 kilometres through Spanish Lapland’s “Empty Mountains” in the Southwestern region of Aragon.

Like the inaugural Komoot Women’s Torino Nice Rally last year, this event aims to connect, unite and break down the barriers in adventure cycling: making adventures by bike more accessible to women of all backgrounds.

The rise of the women’s bikepacking rally

Last year, twenty-six women lined up at the start line of the Komoot Women’s Torino Nice Rally (WTNR), the brainchild of Komoot ambassador Lael Wilcox. The goal was simple: to ride a challenging route through the mountains from Italy to Nice, carrying everything needed to get from the start to the finish without extra support.

“Many of us didn’t know one another before the ride. A week of adventure – riding over mountain passes, finding shelter in storms, camping under the stars, fixing mechanicals – made us lifelong friends. Even before the week was up, we knew we’d have to do it again. Hence the Montañas Vacías edition of 2022!” Lael Wilcox said. 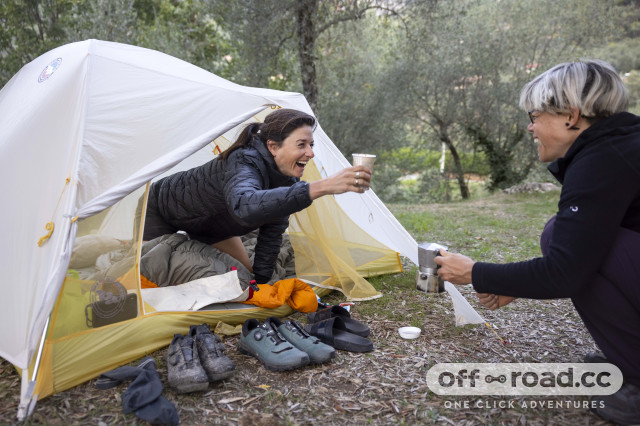 The rally events are not intended to be races but instead encourage participants to ride as companions in a supportive environment with an emphasis on sharing knowledge, learning by doing and having fun.

The first event of its kind in Spain

This year’s rally, the first of its kind in Spain, follows the Montañas Vacías route which was devised by local cyclist Ernesto Pastor, and inspired by his own experience of the Torino Nice Rally.

With 680 kilometres and 13,000 meters of climbing on mostly dirt roads, Pastor’s aim was to create a route that brings cyclists to the area and connects the cycling community to locals and places by stashing repair equipment along the route for those who may need it. Participants in this year’s rally are encouraged to donate spares too.

Check the route collection from Komoot below and through the link.