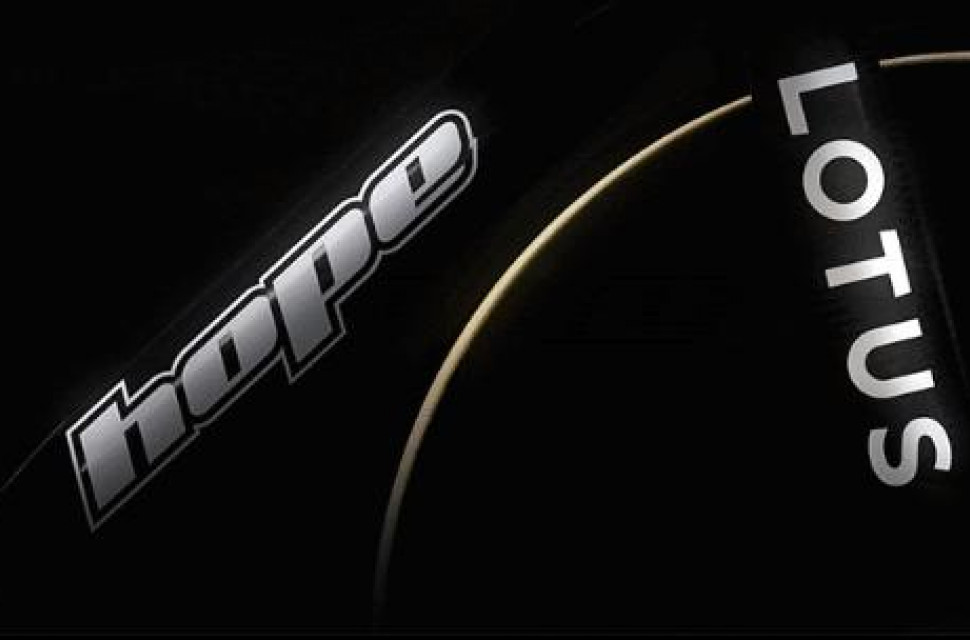 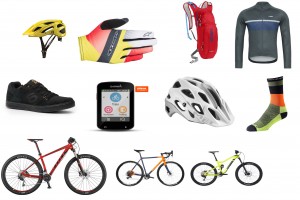 Best Boxing Day Bike Bargains
The January sales are on! Here are some bargains to get you going...

Hope Technology, known mostly for their high-end wheels and hubs, told us last week that they will partner with British car makers Lotus to explore the limits of bicycle design and tech. Now we know that this will involve a new Lotus track bike for Team GB at the 2020 Olympics.

Road.cc has all the news in a full article here - The Lotus track bike is back! Hope Technology develops new Team GB track bike for 2020 Olympics 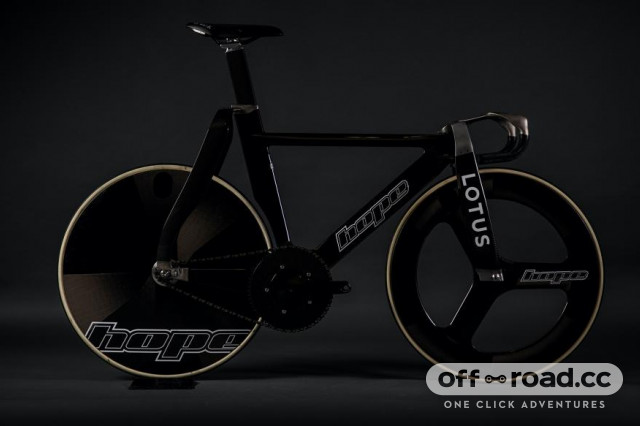 Hope Technology, known mostly for their high-end wheels and hubs, told us last week that they will partner with British car makers Lotus to explore the limits of bicycle design and techIt will be the first time Lotus have worked in the bike industry for 25 years, during the days of the groundbreaking Lotus 108 that Chris Boardman rode to a 56.375 kilometre hour record in 1996 - the bike was so fast it was promptly banned by the UCI.

While they don't go as far as to say what products might be in the pipeline, Hope say this much: "The joint venture has been established to explore new ways to push the boundaries of bicycle design and technology. At its heart will be a collaborative programme of research and development, data analysis and knowledge-sharing, covering topics such as lightweight engineering, aerodynamics and advanced material manufacturing.

"While Lotus is best known as a car company, it has a proud and highly successful history in cycling through its Lotus Engineering division. In the Nineties, Lotus was instrumental in the design and development of bikes for cycling legend Chris Boardman at the 1992 Olympics in Barcelona, where he won gold, and in the 1994 Tour de France, where he won the prologue time trial to the famous yellow jersey. The Lotus Sport bike – instantly recognisable for its aerodynamic design – remains to this day an iconic symbol of outstanding British sporting success."

Phil Popham, CEO, Lotus Cars, said “Lotus is thrilled to be back in cycling for the first time in 25 years. Innovation and ingenuity have always been part of the Lotus DNA, and working in collaboration with Hope is a fantastic illustration of how the Lotus Engineering consultancy can support projects outside of the automotive sector.”

So it's probably bikes, not cars but exactly what, we will have to wait and see! Anyone else think that header photo sent to us from Hope looks like the word Hope is written on a downtube of a frame connected to a fork with Lotus on it? .... Not just us then.....

Thanks to our colleagues on the road.cc Live Blog for the words - check them out for up to date daily cycling news.