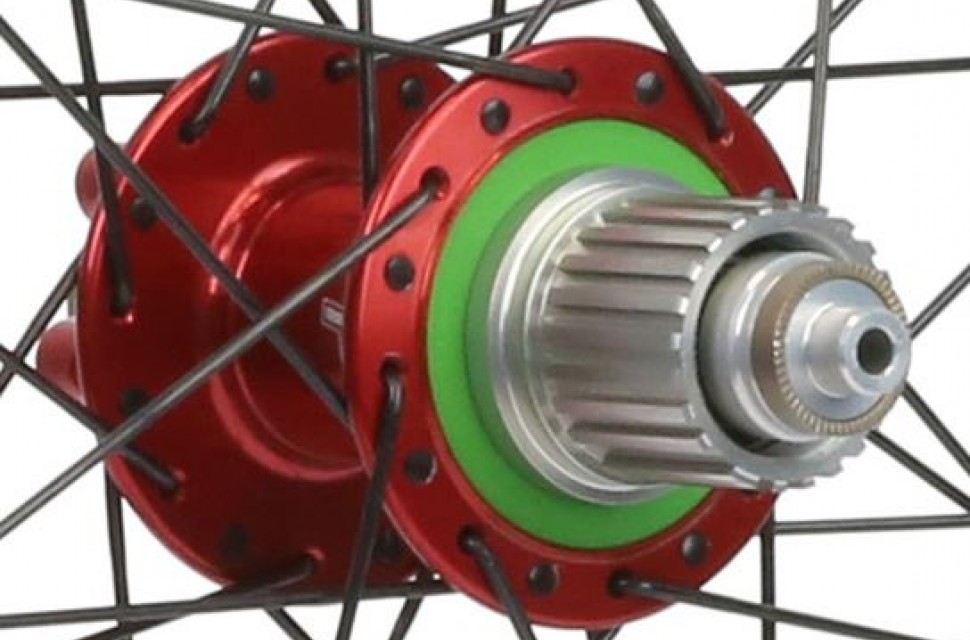 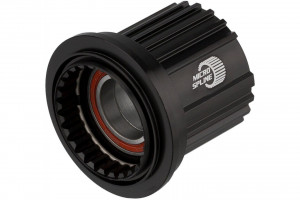 British component manufacturer Hope Technology has hit out at drivetrain giant Shimano over its unwillingness to license the 12-speed Micro Spline freehub body design to it for aftermarket hub and wheel sales.

Shimano's new 12-speed drivetrains require a specific, new freehub body interface which it calls Micro Spline but, unlike SRAM's XD driver body, it's not an open standard, which means a manufacturer needs permission from Shimano in order to use it on their hubs and wheelsets.

It's that permission, in the form of a license, that's causing issues for Hope as they feel the license isn't being given out - or not given out - consistently in the world of aftermarket component manufacturers.

In an email to us which was followed up by a Facebook post, they said: "We have been talking with Shimano ever since the new standard was announced. They stated that they would only offer it to OEM hub manufacturers and the hubs must be branded with the bike manufacturers name. They would not release the licence to aftermarket hub manufacturers."

OEM - original equipment manufacturers - provide components that are fitted to complete bikes. Their components are often unbranded or branded with whatever the bike manufacturer desires and tend to be fitted where a brand-name part would be too expensive.

It would seem that Shimano wants to offer bike brands the opportunity to spec their 12-speed groups at levels where their own hubs might be restrictively expensive, but also wants to drive aftermarket sales of its own hub and wheelsets by not being too free with the license.

However, there are a (small) number of aftermarket brands that are offering Micro Spline equipped wheels, which is what Hope is taking issue with: "It seems that they are stating different rules to each manufacturer which is disappointing for us and our loyal customers. We’ll continue to lobby Shimano for the licence."

We've reached out to Shimano for comment and will update this piece when they get back to us. If you want to see who does make Micro Spline wheelsets, head to our complete guide.