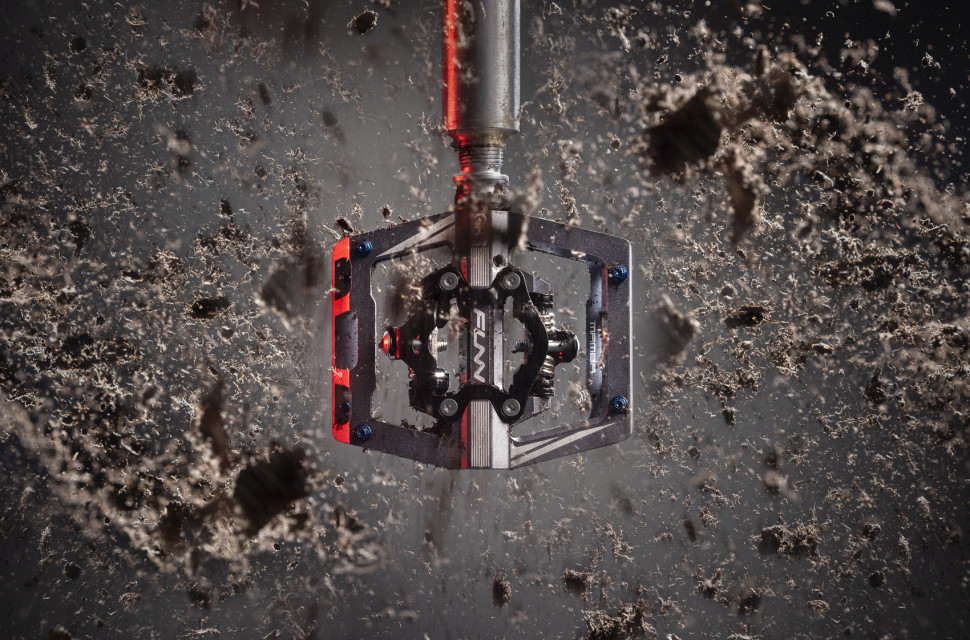 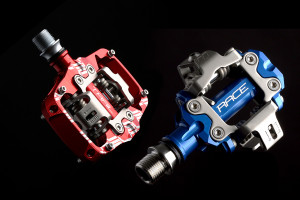 Let's start off with Funn's new offering, introducing the Mamba S pedal. It's essentially a slimmed-down version of the original Mamba that's aimed at enduro, trail, or even gravel riders.

The idea behind it is that it combines a flat pedal platform with Shimano's reliable SPD mechanism. Funn says that this will let you clip in when you need that engagement and power but you'll be left with the platform of a flat pedal in techy sections where you might have missed the clip. 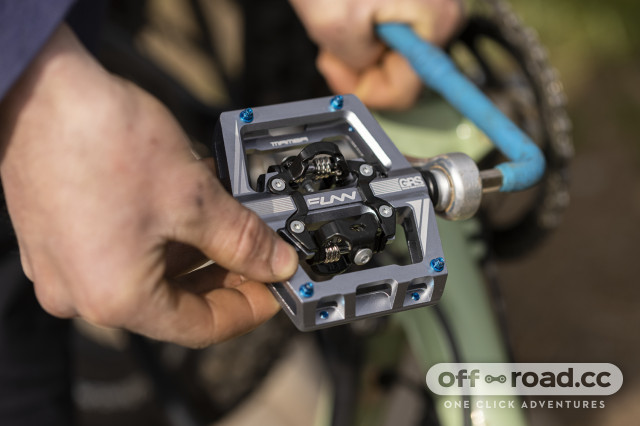 The Mamba S gets a CrMo axle with a DU bush and a cartridge bearing for maximum durability says Funn. As for pins, they're all replaceable and you'll find four on the clip side, and 11 on the flat side.

Added to the new pedals is the patented GRS system which allows users to inject grease directly into the pedal for a quick service that doesn't require a full strip-down. 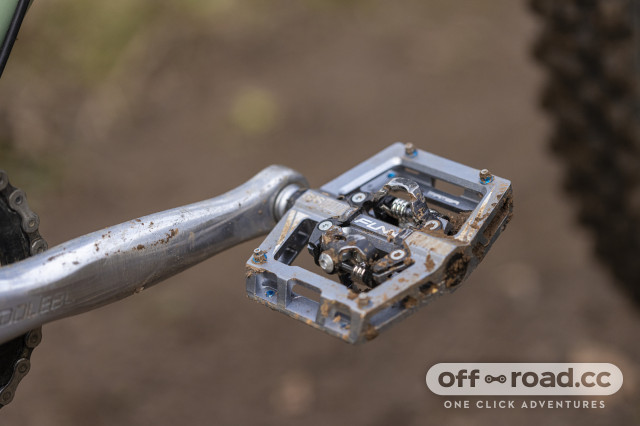 It's also worth noting that the Mamba S comes in single-sided clip models, so only one side gets the SPD mechanism while the other side is fully flat. That model claims to weigh in at 405g per pair, while the double clip model has a claimed weight of 465g.

As for pins, they're all replaceable and you'll find four on the clip side, and 11 on the flat side. 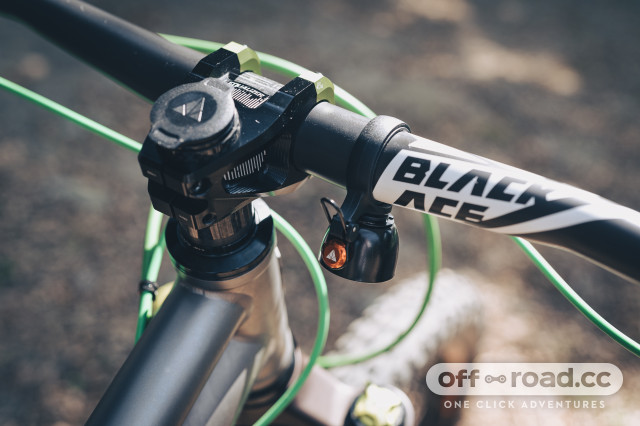 Like all of Granite Design's products, it's aimed to make riding life that bit easier. It's a handlebar-mounted bell that Granite says, guarantee's that you'll be heard before you're seen.

It gets two modes, one working like your traditional bell, pull and release a lever for it to belt out a 'ding!', and it can be switched for a more constant, hands-free rattle. 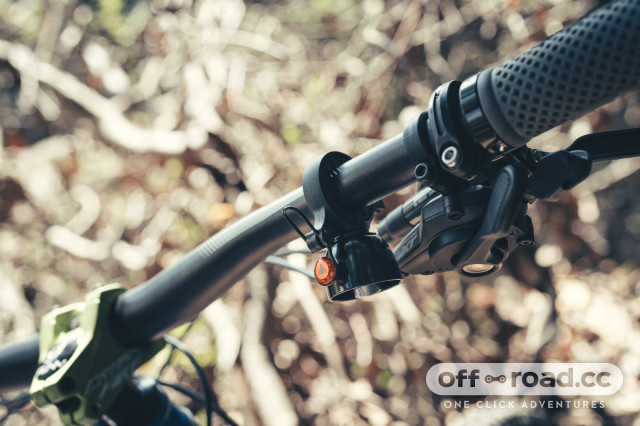 Finally, there's the Granite Designs Scope, which is a GPS mount that is designed especially for Specialized's SWAT Conceal Carry tool system. 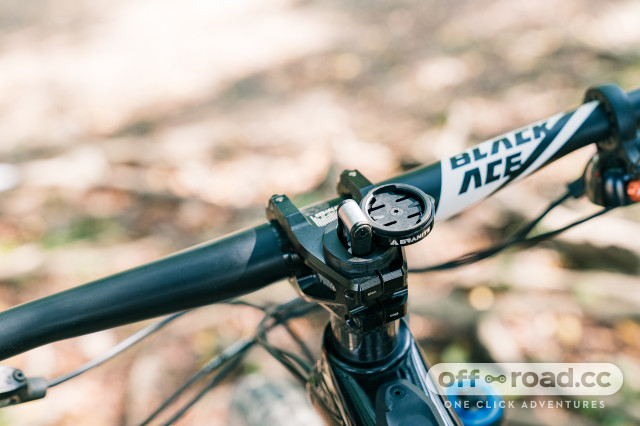 Granite says that it replaces the SWAT top cap and can be fitted without any specialist tools and without interference. That's great if you use the SWAT system, and you prefer your cycling computer mounted to your fork's steerer tube.

The new Funn Mamba S pedal is set to cost £105 for the single clip version while the double will set you back £110.

As for the Granite Designs Cricket and the Scope Mount, that'll be $21 (around £15) each.