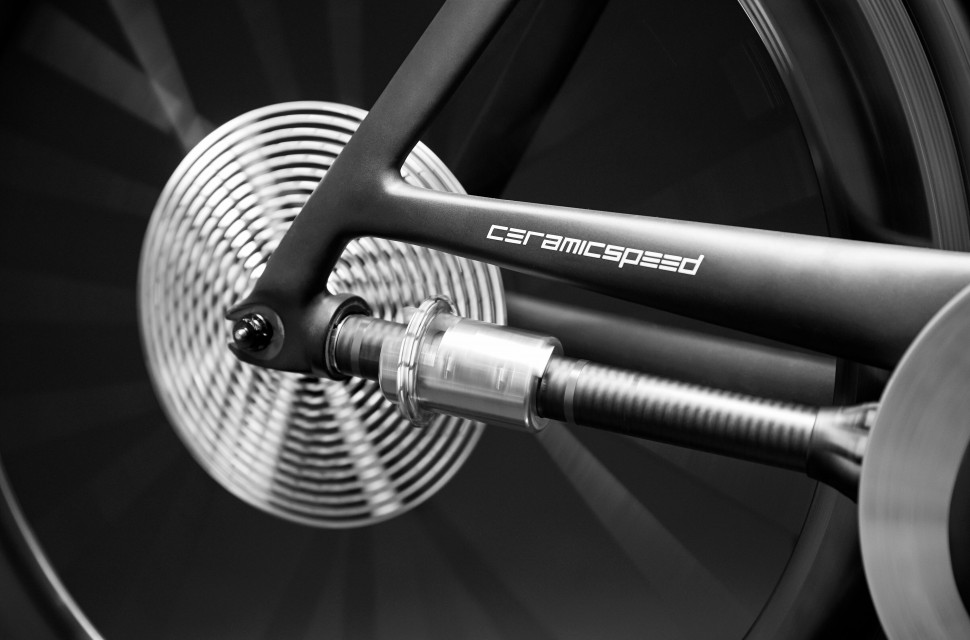 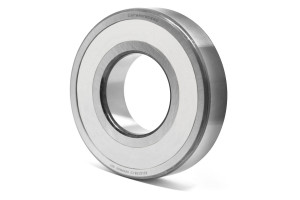 Baked pivot bearings? CeramicSpeed reckon they're the future
They're probably going to be expensive

News of CeramicSpeed's Driven concept drivetrain was all over the place this time last year,  doing away with a chain and using a shaft to drive the rear wheel instead. That concept can now actually change gears with some electronic trickery, but don't expect it in the shops soon - or indeed ever.

The design stole the headlines by using a shaft tipped with CeramicSpeed's signature ceramic ball bearings to drive the rear wheel instead of a chain, with the brand claiming that it was part of their drive to create a 99% efficient drivetrain. 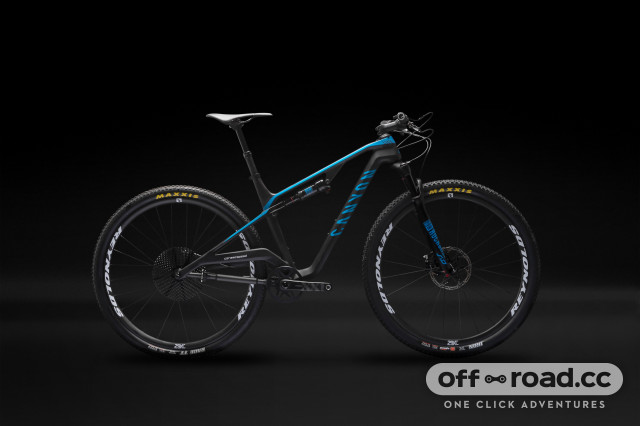 However, that concept was very much just that, neither being rideable nor able to shift gears. Lots of development and 14 months later, the brand reckons it's cracked both of those issues, though reading between the lines it doesn't seem like they're created a version that's both rideable and shiftable.

One rideable bike equipped with the system has been tested up to 45kph in a velodrome and there's now a version that's electronically shifted with some neat engineering. It uses a split pinion gear at the cassette (I guess we're still calling it that for now?) that can be moved onto the next ring of gears using an electric actuator. The video below does a better job of explaining, so it's worth a look.

Still, if you prefer old-fashioned words, here's CeramicSpeed’s CTO, Jason Smith explaining it: “The rear split-pinion is a novel method of changing gears, even under rider load. The pinion is split down the middle, in an axial manner, creating two halves.  Each half of the pinion can move independently to complete a shift. 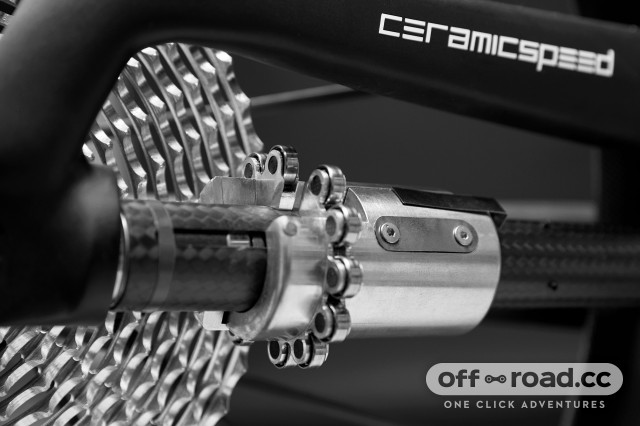 "The pinion doesn’t have to ‘wait’ for a radially aligned shift channel to arrive. With the use of the self-aligning Torque Decoupler, the pinion can shift anywhere on the rear cog. A shift occurs very quickly, within one rotation of the driveshaft. With this rear split-pinion, shift speed has the potential to outperform a traditional electronic drivetrain."

It all looks very trick and the brand is now so confident in the concept that they're showing off a full-suspension mountain bike concept at the Eurobike show and the brand is now trying to raise up resources and development capital, which the brand's CEO reckon is the only thing stopping it from becoming available to the masses.

However, there are a few more issues, namely how it'll cope with dirt and dust (although some of the concepts have covers), the need to time shifts with extremely high accuracy and timing (not always easy under hard load) and also the fact that the design does away with anti-squat, which is necessary in full-suspension bike designs.

We strongly suspect it'll always carry a price premium over the tried and true chain, which manages to deliver a surprisingly high degree of efficiency at a relatively low manufacturing cost. Still, it's pretty cool to look at...

Crankbrothers Eggbeater 3 pedal review £130.00
Very light and very effective, especially in mud, but stiff shoes are a must
News