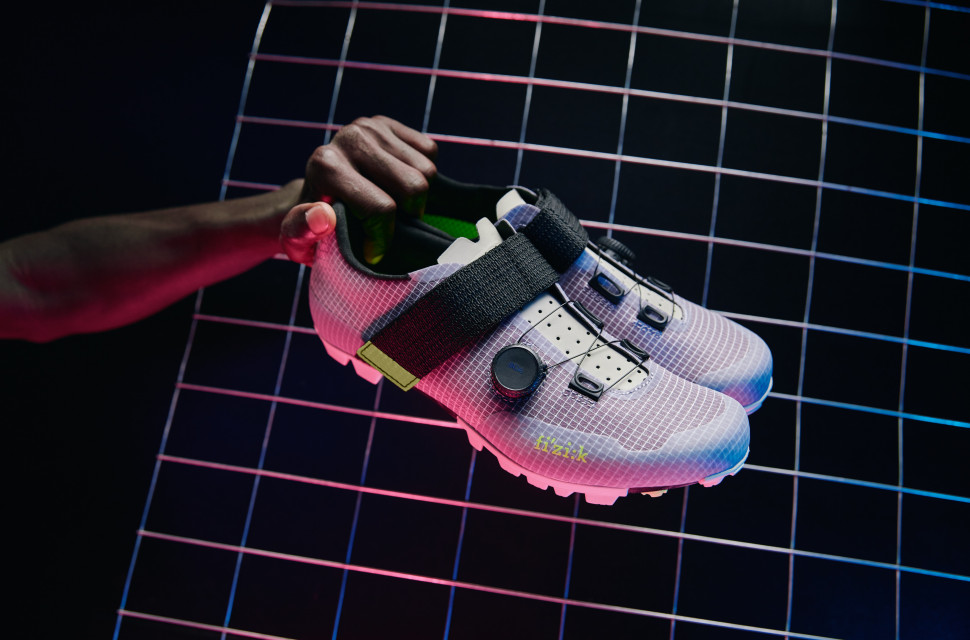 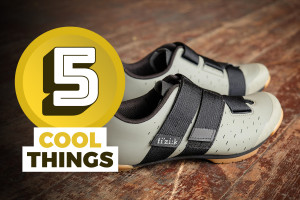 Fizik reckons that off-road racing requires a different kind of speed consisting of changing surfaces, and dodgy turns but with a consistent tempo. To fill that role, the brand has launched the Vento Ferox Carbon, a new shoe designed for off-road riding.

The Vento Ferox is designed especially for anything from gravel to cross country mountain biking. With that, Fizik has built the shoe that gets its stiffness from an X1 carbon outsole (sitting at a 10 on the brand's stiffness index) that's received a redesign on this shoe. Now, it's equipped with studs and a rubber coating that covers the whole surface, offering up traction off of the bike. 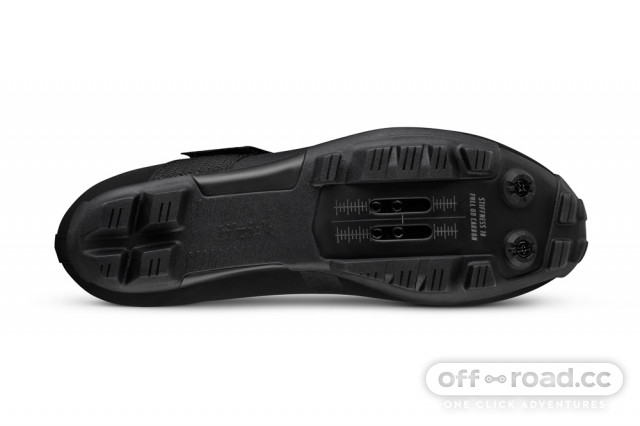 Keeping the shoe light, says the brand, is a PU laminated upper construction integrated with a translucent mesh. Not only is this build meant to save weight, but it's breathable and tear-resistant, says Fizik. 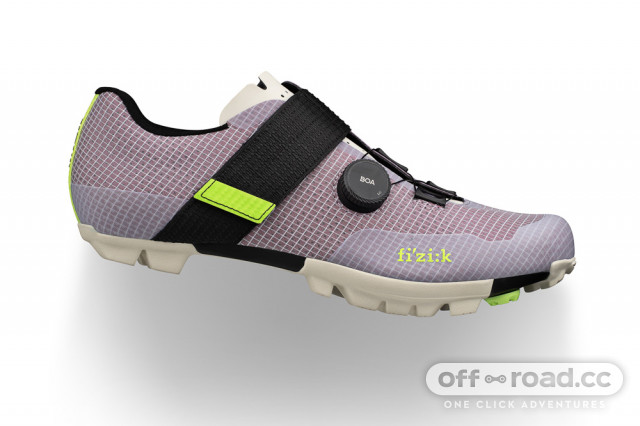 Along with that, the Vento Ferox gets an extra boost in support thanks to a dual-closure system that pairs a single BOA Li2 dial with Fizik's Powerstrap making the instep and mid-foot areas separately adjustable. The latter of the two has been included on the Vento Ferox to provide high foot containment when pedaling at a high cadence. The former is then said to deliver pressure-free comfort. The two have been combined to offer a customized and secure fit.