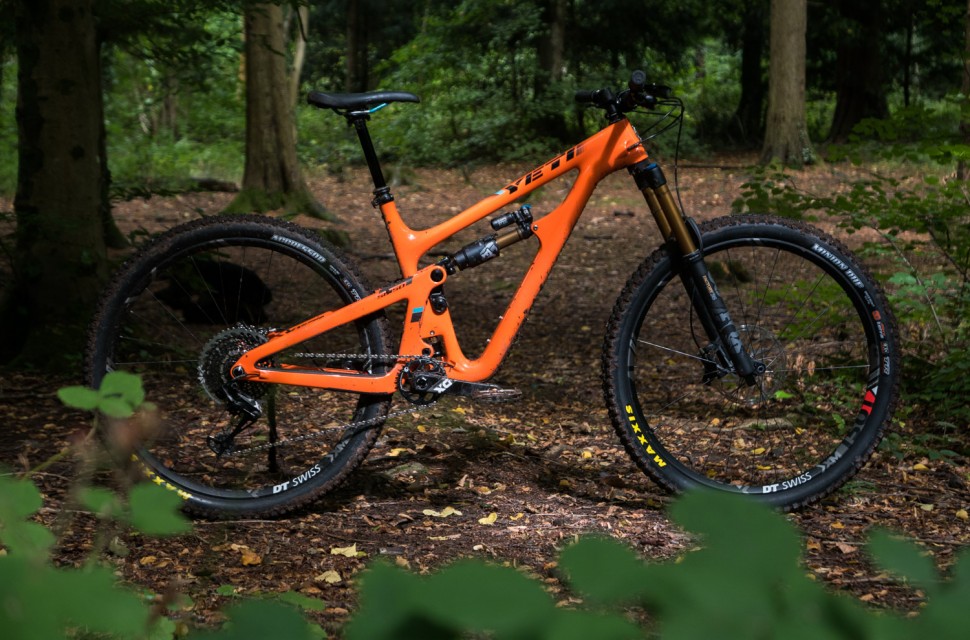 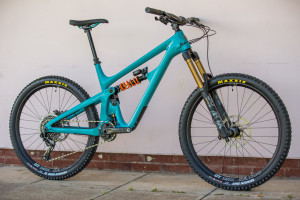 Yeti has launched an all-new enduro race machine called the SB150, sporting 29" wheels, much longer and slacker geometry and a 170mm/150mm travel split. We took the top end version for a quick spin around our local trails to see how the new machine stacks up.

The new bike has been developed with plenty of input from Ritchie Rude, Yeti's hugely successful Enduro World Series rider, and shows a new design direction for the iconic brand, with a radically different geometry married to a revised version of Yeti's Switch Infinity suspension system, all wrapped up in a full carbon fibre frame.

Reach has been increased across the range, with a size large bike now measuring in at a hefty 480mm, while the head angle is on the slack side for a 29er at 64.5º, paired with a short 44mm offset fork. The seat angle is also nice and steep at 76.9º with a short 450mm seat tube, so it's possible to run a long travel dropper post. You can now also fit a full-size water bottle inside the frame. 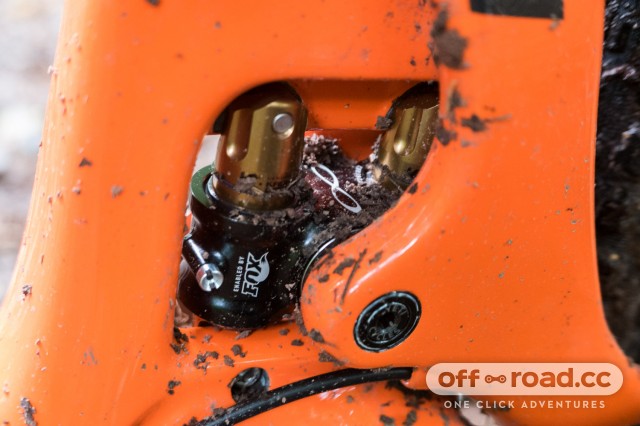 As with all of Yeti's full suspension lineup, the bike uses the Switch Infinity suspension system, with the main pivot point mounted on a pair of Kashima-coated sliders that allow it to slide vertically to adjust the shock kinematic in the last part of the stroke. It's been revised to add more progression and there's also a neat clamp assembly on the shock eyelet that allows it to be removed quickly - perfect for rapid changes between EWS stages - as well as reducing side load on the shock. 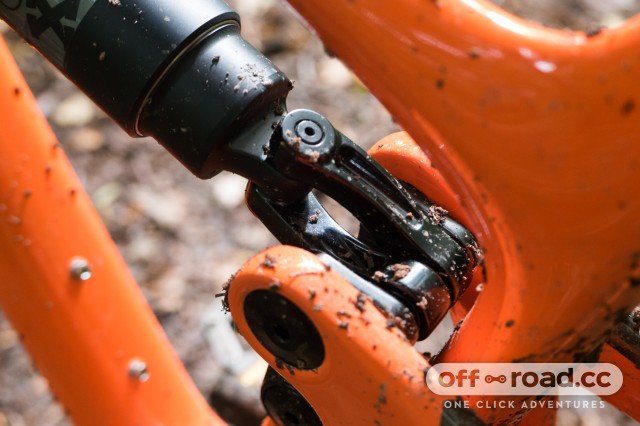 I managed to squeeze in a quick ride around some (extremely slick) local trails with Pete from UK Yeti distributor Silverfish. While by no means a comprehensive test - Leigh Wood's finest isn't much of a match for a bike made to take on World-level enduro stages - it gave me some idea of how the new bike stacks up. 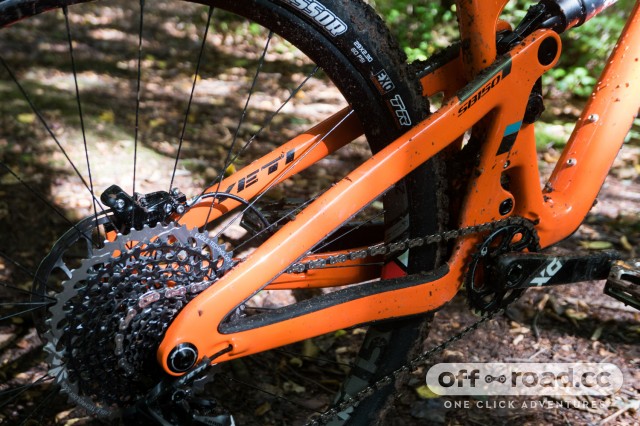 The first thing is that the new geometry makes this feel like a really solid and stable platform. At 172cm tall, I rode the large frame and in terms of the reach, it felt spot on though I was definitely close to the limit with the seat tube length and a full-size dropper. 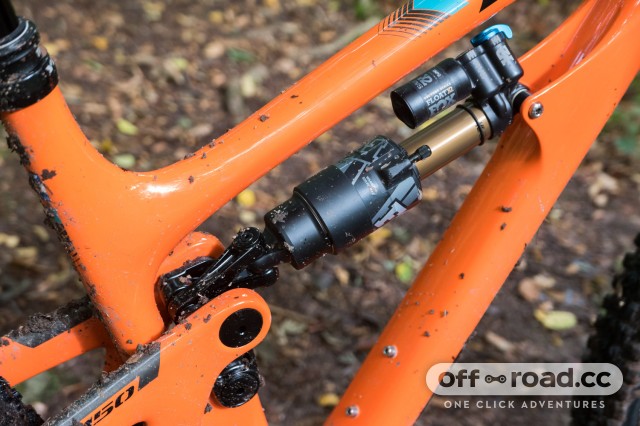 All of the bikes in the range sport Fox suspension, but this Race spec bike gets a full complement of shiny Factory level kit, with a 36 fork with FIT GRIP 2 four-way adjustable damping and a similarly tweakable X2 shock at the rear. SRAM provides a 12-speed X01 Eagle drivetrain plus Code RSC stoppers. DT Swiss provide the wheels, with 30mm wide rims and a mix of Maxxis DHF front tyre in 2.5" and a faster rolling Aggressor 2.3" rear. 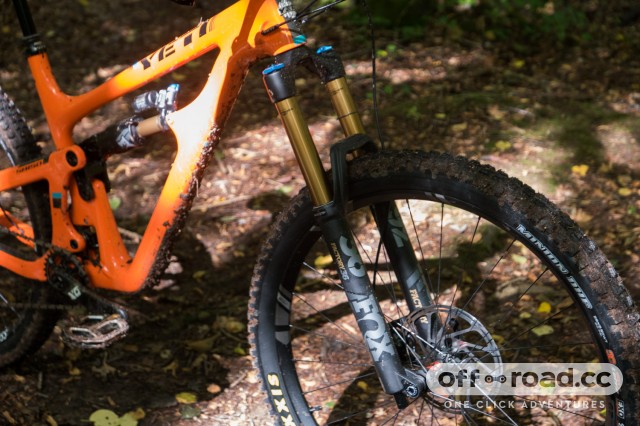 The bike feels really stiff under power and it's impressively taut when pedalling. Thanks to the steep seat angle, it doesn't feel too stretched out when sat and merrily scrabbled up some pretty steep and sketchy climbs. Point it back downhill and the combination of long travel fork and the super stable geometry means that it absolutely rips, with some really impressive performance on big, square-edged bumps - it's definitely a bike I can't wait to try on some more demanding and extended terrain.

There are two versions of the frame with both more affordable C-Series and lightweight T-Series frames.