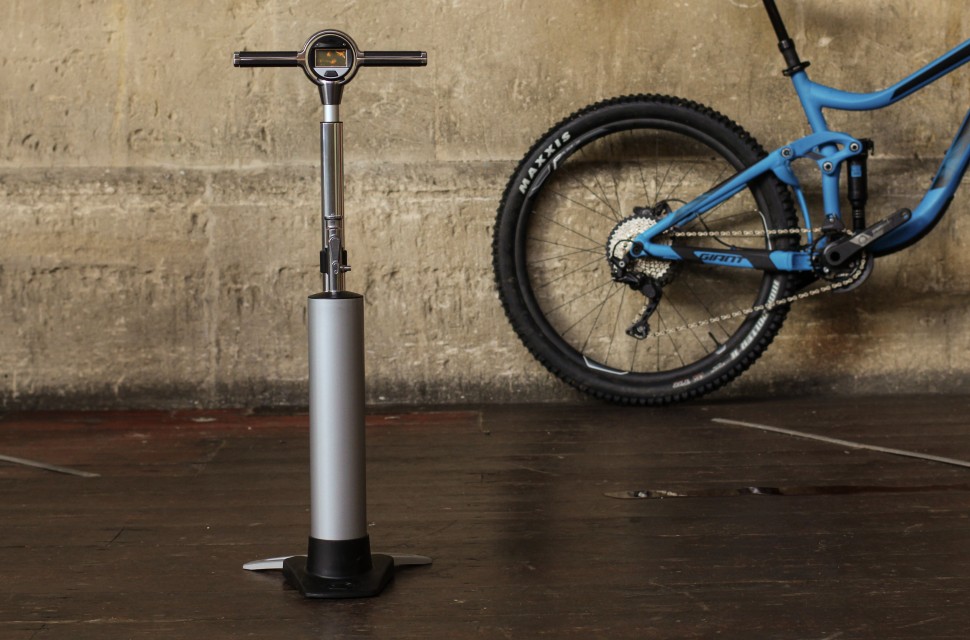 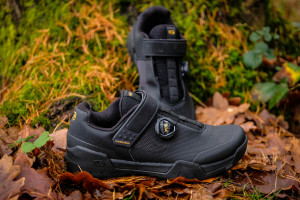 5 cool things from Camelbak, Granite Design, Crankbrothers and SRAM
Eagle NX is in the house, plus new packs and functional tools

The Klic Pump and Burst Tank is Crankbrothers answer to Topeak’s Joe Blow Booster, Bontrager’s TLR Flash Pump and the small but mighty Airshot to name but a few. A little late to the party, the Crank Bro’s features a removable pressurised chamber for inflating tubeless tyres and a pressure gauge on a hidden magnetic hose. Intrigued? Read on….

The pump we have here for test is the range-topping pump with a digital gauge, it’s good for 160 PSI and will cost you a pretty penny at £210. There are other cheaper options available, you can get the analogue version for £180 or you can buy the Klic Floor Pump by itself (no Burst Tank) for £117 for the digital version or £90 for the analogue. 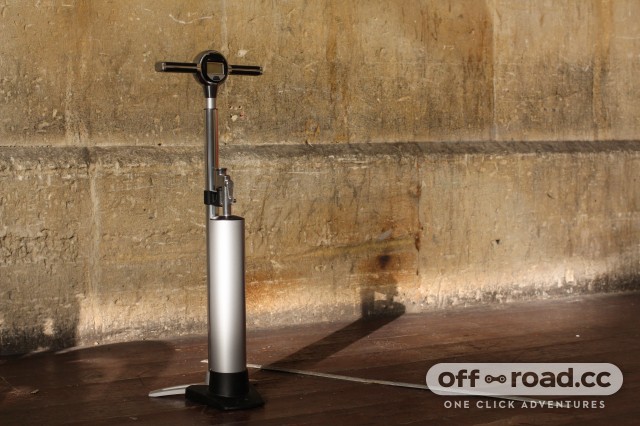 Crankbrothers might be a little late on the uptake, given a large number of similar pumps on the market but it looks like they have spent some time thinking about a different approach to the pump system with a couple of cool features to help the pump stand apart from its competitors. 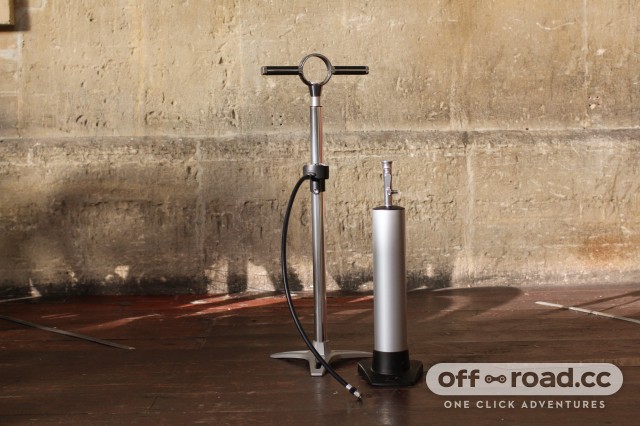 The name Klic refers to the pumps magnetic attachments and its modular nature, the pump body, the hose and gauge and the burst tank all separate from each other meaning the burst tank can be left at home in the workshop if you wish, at 3.4kg for the full set up, this might not be a bad idea! 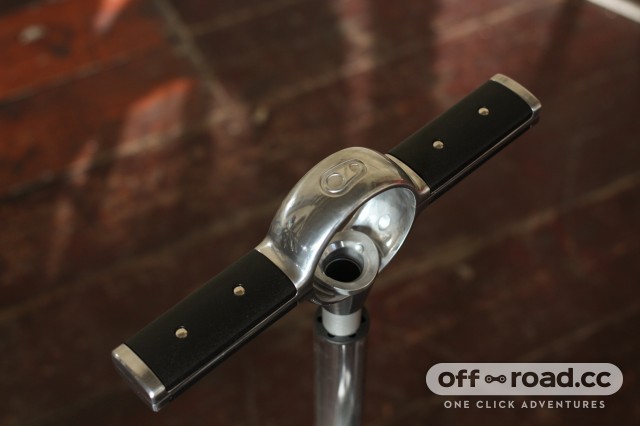 The gauge and hose are neatly hidden in the body of the pump with the hose secured with a magnet to prevent rattle. It’s a tidy storage system that looks pretty sleek too. The digital gauge is backlit, with large numbers so it’s easy to read too. 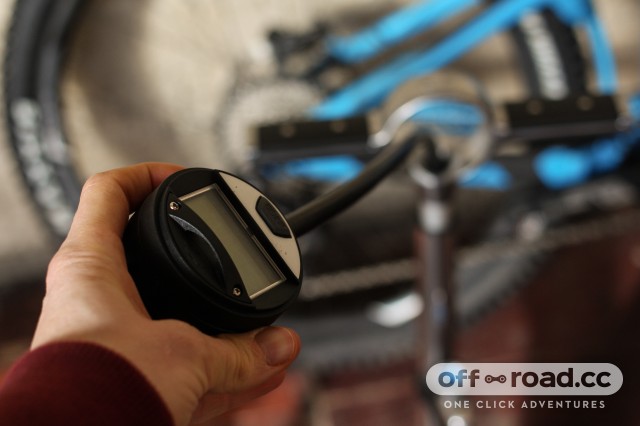 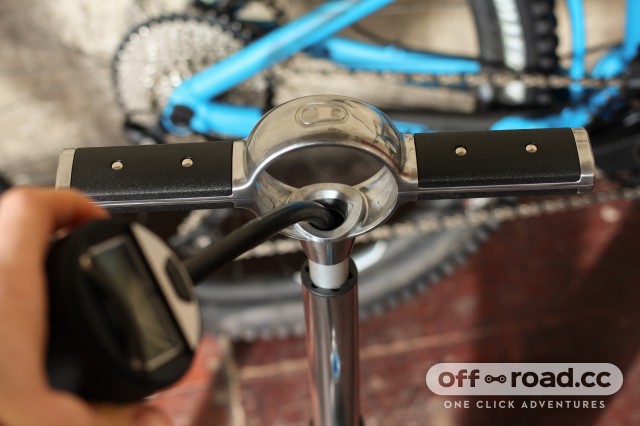 Before use, the hose needs to be taken from the pump and attached to the burst tank via the Schrader valve and by pressing the gauge into the recess just above the open/close switch, then making sure the switch is in the closed position, you are ready to pump away and fill the burst tank. 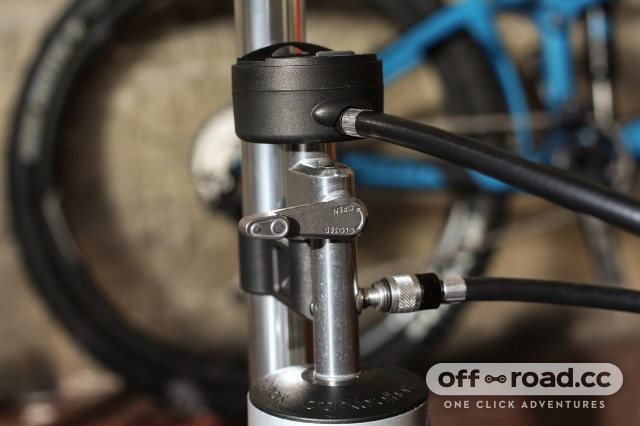 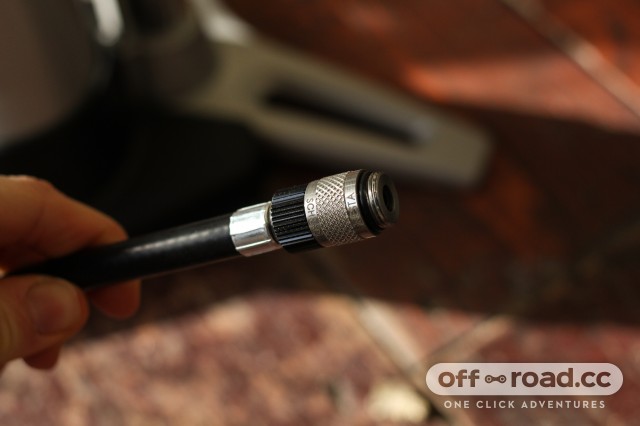 To then fill the tyre full of air means unscrewing the valve, (most likely) switching the connector head to Presta and then flipping the open/close switch to release the air. The pump can then be used as a normal pump to top up the tyre. Using the pump without the burst tank is less of a screw/unscrew faff, just clip the gauge to the pump mounting, attach to tyre valve and go. 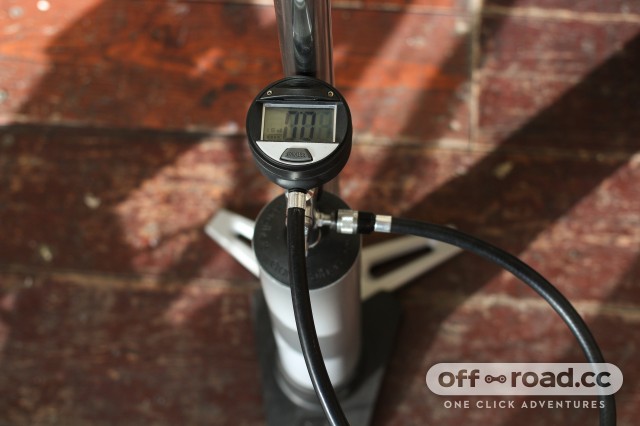 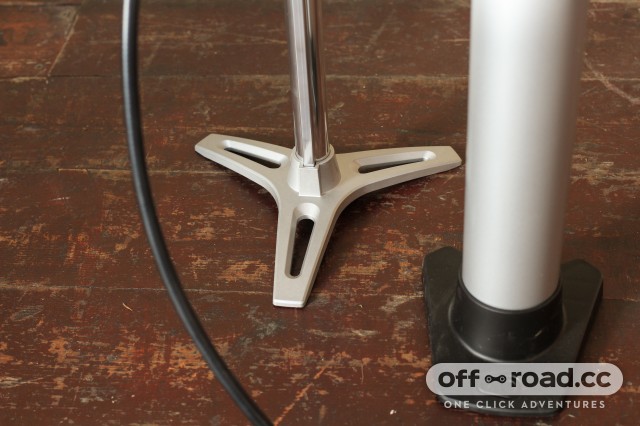 Lastly, there’s no getting away from that price, it is mighty high compared to its competition but for those pennies it does look like you'll get a sturdy, quality pump – we will put ours to the test and report back soon.