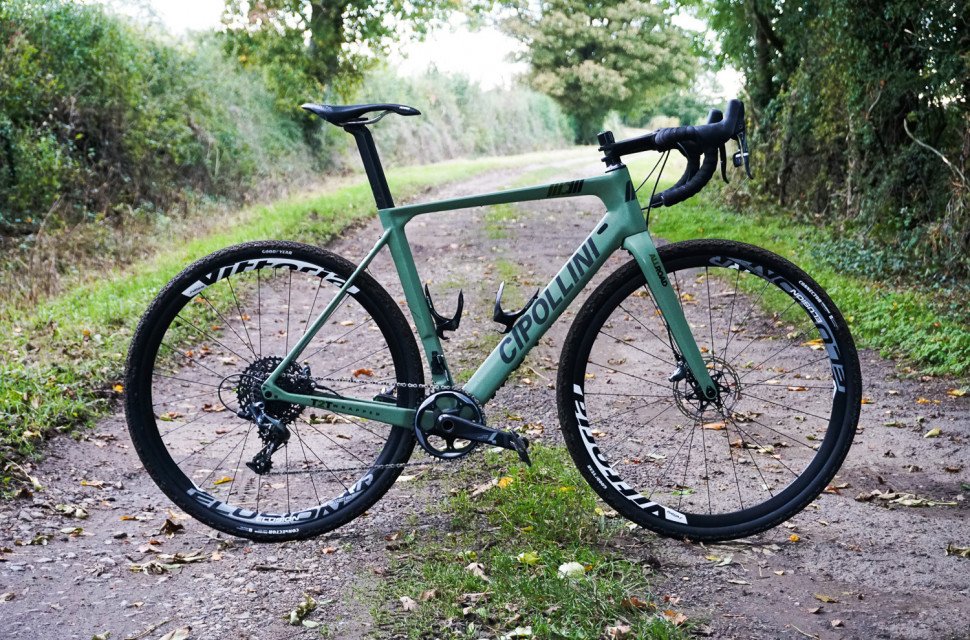 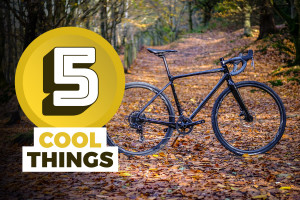 5 cool things from Mason, Giant, Liv and Cipollini
It's an all bike lineup this week

Anyone with a passing familiarity with road racing is likely to know the name: Mario Cipollini, aka Super Mario or The Lion King, a flamboyant sprinter with a record of top-level wins that spanned multiple decades. In retirement, he's got himself a road brand that specialises in very high-end road bikes - and with the MCM Allroad Disc, Cipollini is now doing gravel.

Firstly, if you're looking for an affordable machine to tool about on, best look elsewhere. This frame and fork cost a rather robust £3,800, so you 're looking at the thick end of four grand to get it rolling, even if you spec it with budget kit, which obviously only a charlatan would. Still, it's very much at the affordable end of some of the other dream machines Cipollini makes, so there is that. 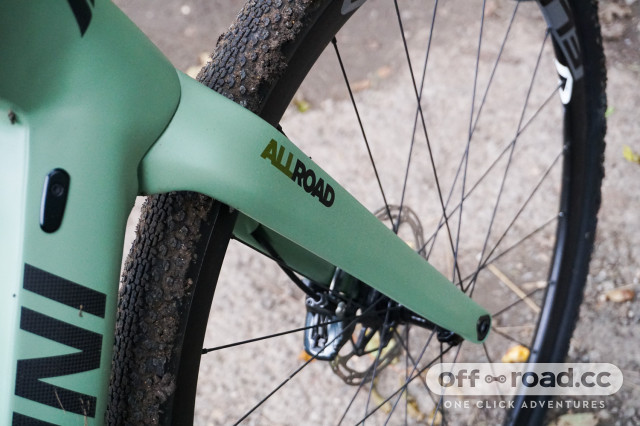 The full-carbon fibre frame gets something called 'Tube 2 Tube' wrapping, with different thicknesses of carbon layup to balance comfort and stiffness across the frame sizes plus tubing profiles that are claimed to help improve comfort. The fork also gets an aero treatment to go with the tapered steerer and Kelvar inserts that are said to reduce vibrations. 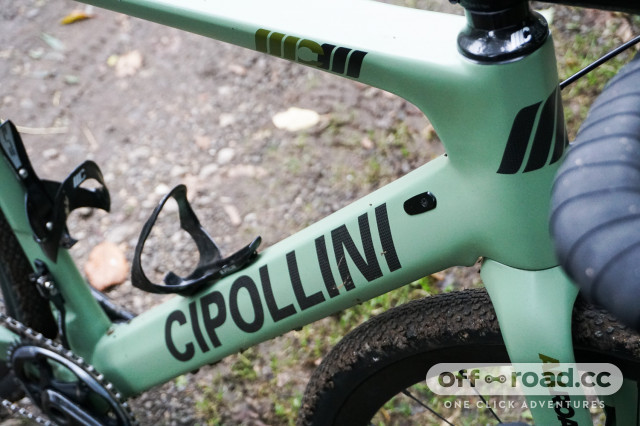 There's clearance for a maximum of a 42mm tyre on a 700c wheel, though they recommend you stick to a 40mm, which is in keeping with it being pitched as a fast, all-round gravel and road machine rather than a dedicated dirt basher. 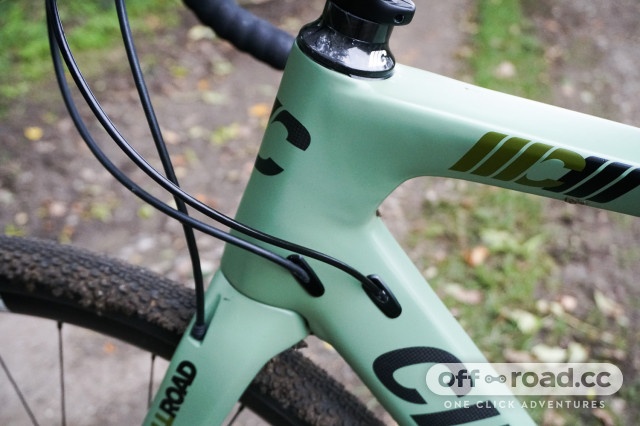 There are 12mm through axles at either end, with flat-mount disc brakes. You also get an aero-profiled seatpost with a rather neat clamp bolt that's hidden underneath the top tube. As well as this rather fetching military matte green, the bike is also available in a raw black with white decals. 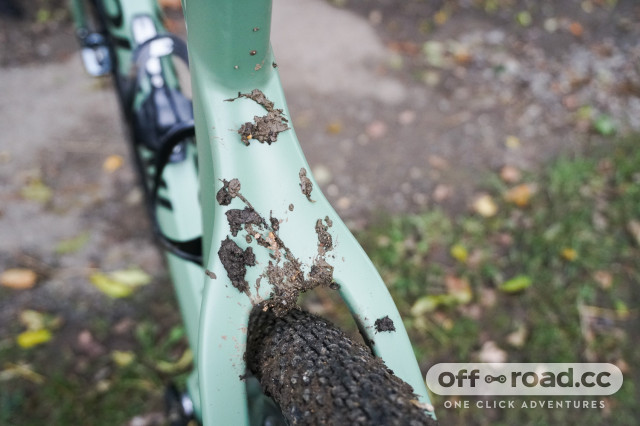 This complete bike has been put together for us by the distributor Paligap and features Vittoria wheels, Goodyear tyres and an 11-speed SRAM Force 1 single-ring drivetrain and hydraulic brakes, though it's just as happy with a double up front. 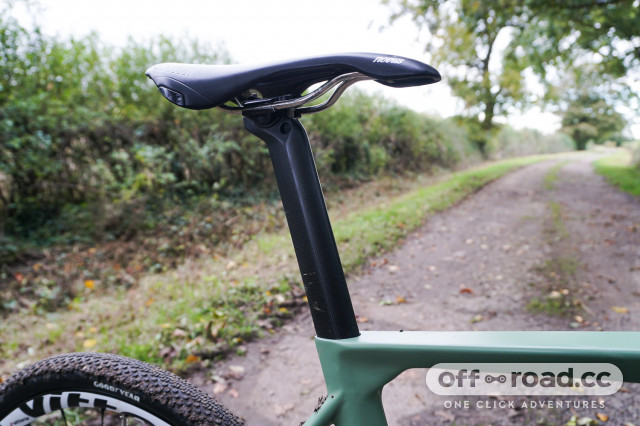 Our man Dave Arthur is on the case with testing it as we speak - no word if he'll be wearing a lairy skinsuit worthy of Cipollini himself while doing so, sadly - so check back for his ride impressions shortly. 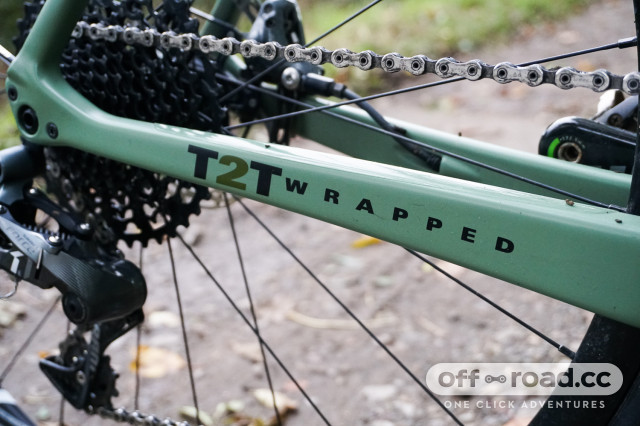