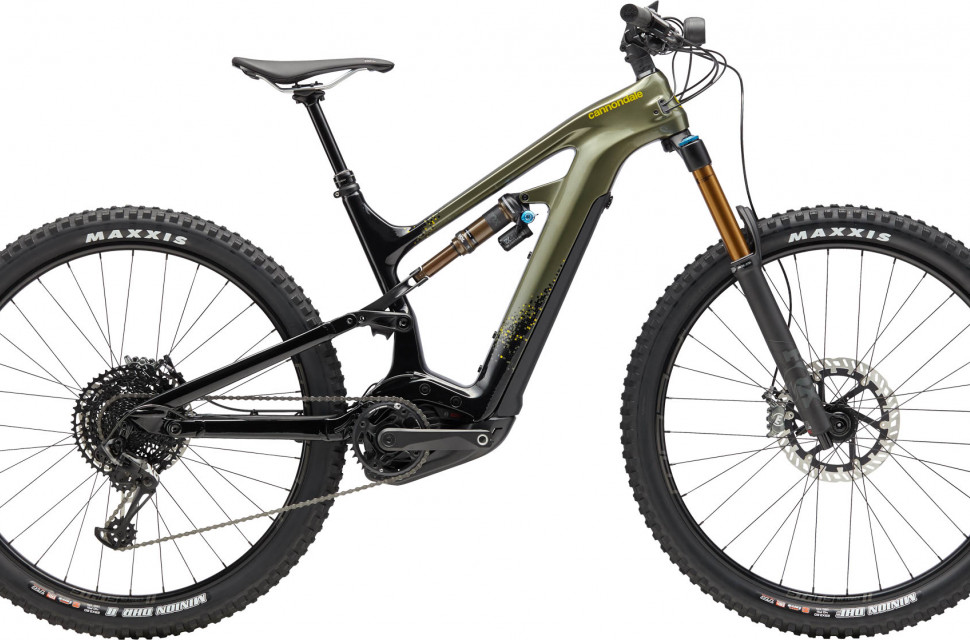 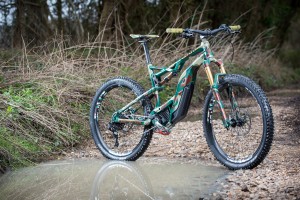 Cannondale has launched a duo of new e-MTBs, with an updated version of the long travel Moterra being joined by shorter travel Habit Neo. Both feature carbon mainframes with size-specific suspension kinematics and an updated Bosch drive unit that offers a smaller size and improved range.

The 160mm Moterra has seen a serious overhaul, with a move from a semi-integrated battery in an aluminium frame to a much sleeker carbon fibre frame with the battery integrated into the downtube. While the travel is the same at 160mm at either end, it now rolls on 29" wheels rather than the Plus-sized 650b items of old except on the smallest size. 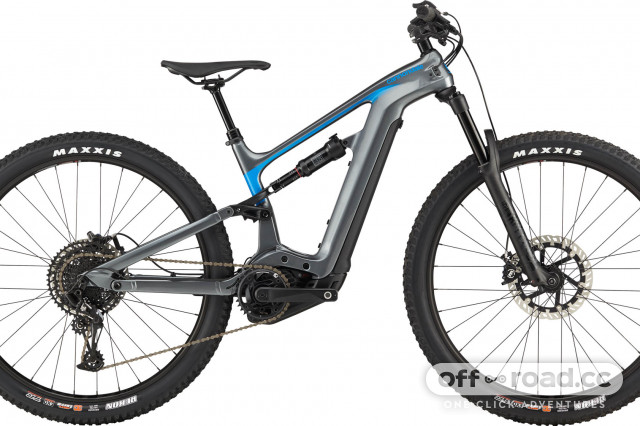 The Habit Neo follows in a similar pattern in terms of frame layout and wheel size, but with a 140mm front and 130mm rear travel split for a lighter and more playful machine aimed at less rough and ready riding. That said, both machines do feature fairly up to date geometry, with both having a 75° seat angle and the Moterra sporting a 66.5° head angle with the Habit a degree slacker.

Both bikes get the updated Bosch Performance Line CX drive unit, which offers an almost 50% smaller and 25% lighter motor with larger, direct-drive chainring rather than the overgeared setup of old. The battery capacity has also been bumped up, with a 625Wh Power Tube integrated battery sat inside the downtube. 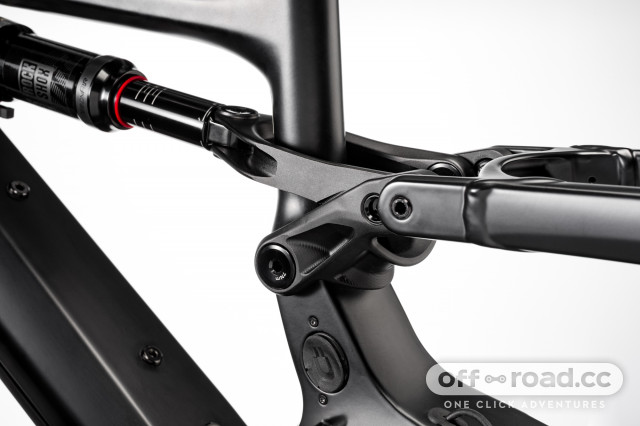 Of interest is the size-specific suspension layout, which Cannondale is calling 'Proportional Response'. Using rider weight and height information to calculate the centre of gravity attributes such as how progressive the shock is and the amount of anti-squat is varied to react in the same way across all sizes. The press release was a little light on the actual nuts and bolts of how each frame size's kinematic varies, but it's a good bit of attention to detail.

In another smart move, most of the bikes in the range feature dinnerplate-sized 220mm disc rotors on the front and 200mm items on the back to better cope with the extra weight of an e-bike, with all of the Moterra range getting four-piston brakes too.

There's also internally routed and guided cable housing and an alloy skid plate to help prevent any damage from when you sump the bike out on any obstacles too. You can even squeeze a full-size water bottle in the front triangle, very e-enduro. 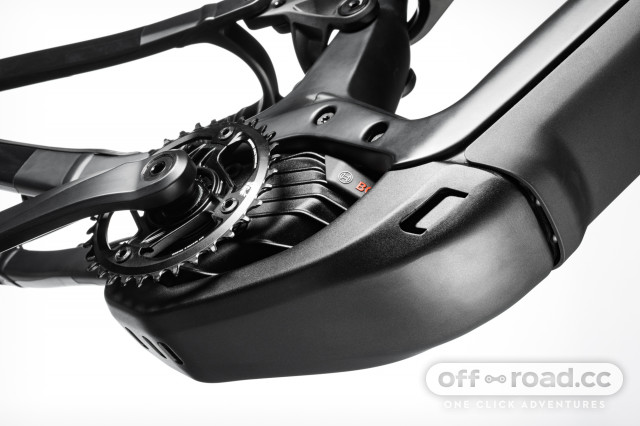 A rather Cannondale touch is the fact that the rear wheel is offset to allow for an even spoke angle and theoretically stronger wheel to be used. 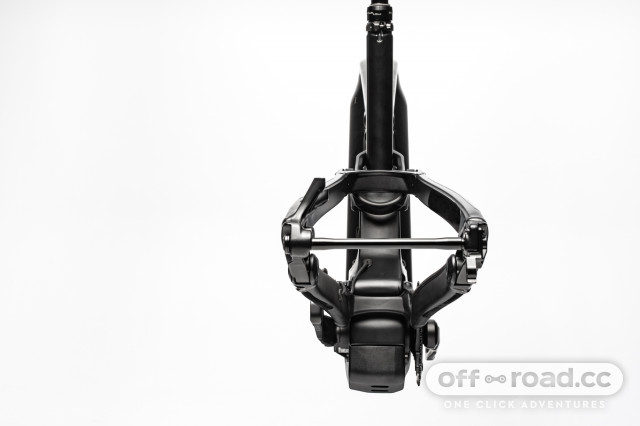 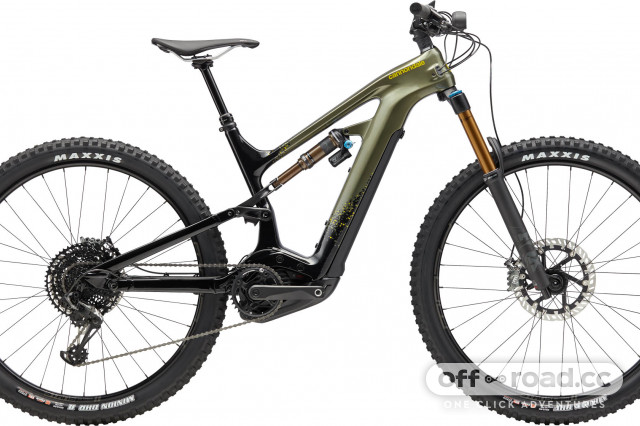 We're rather keen to get either machine in for a test, so check back soon...

Your complete guide to the Fox fork range
Covering FIT vs GRIP dampers plus 32, 34, 36 and 40 forks
Review

5 cool things from RexSpecs, Madison and more
Doggles on test, plus other wet weather gear
Review