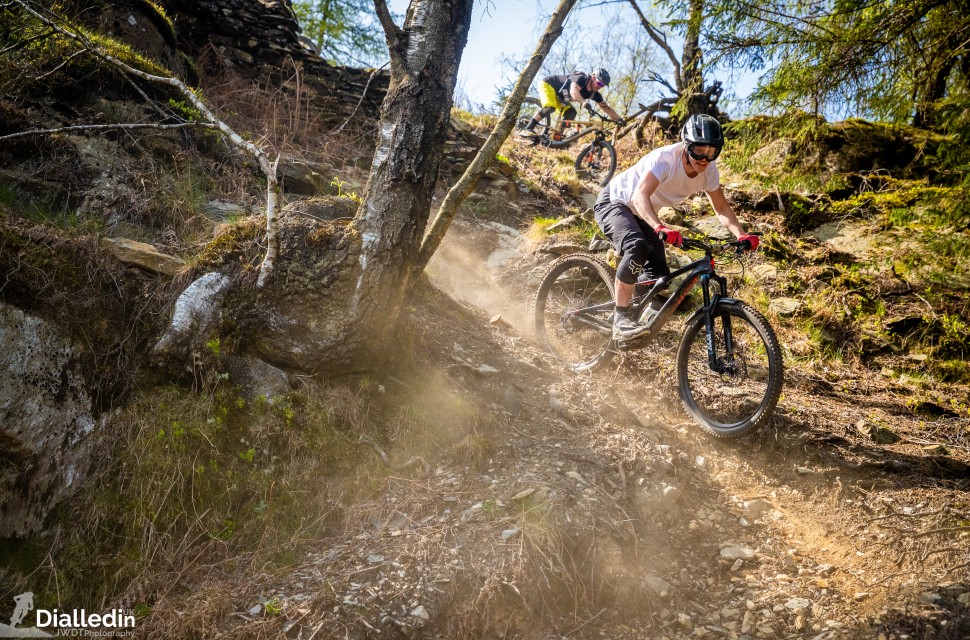 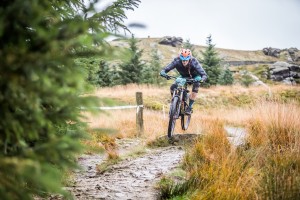 The second round of the British National Enduro Series is set to kick off in Graythwaite, Cumbria this weekend. Hosted by the Pennine Mountain Bike Association and sponsored by Hope, it's set to be one of the toughest rounds of the series as well as being an EWS qualifier.

In a good bit of news for the burgeoning National series, it's a sell-out event once again, despite the organisers warning that it's in no way suitable as a grassroots or first enduro - the tag of 'The Epic' should be fair warning. That's despite it being toned down a touch from last year, which some argued was too hard.

For those lucky enough to get an entry, there are eight 100% off-piste tough, steep and technical stages to compete on, with the loop expected to take around four to five hours. Still, at least the camping site will be relaxing, set within the stunning views of the Graythwaite Estate just above Windermere. 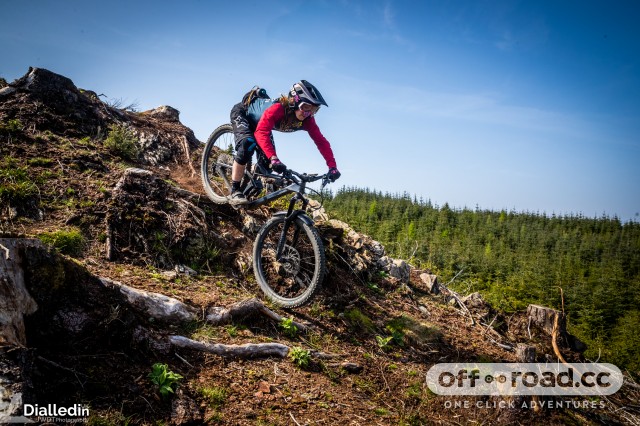 There will be camping, catering, showers, water and bar thanks to Kirkby Lonsdale Brewery and it'll be possible to camp over on the Bank Holiday Monday if heading home after the race on Sunday seems like a bit of a tall order.

You can find out more details about the race or the other rounds of the PMBA series here: