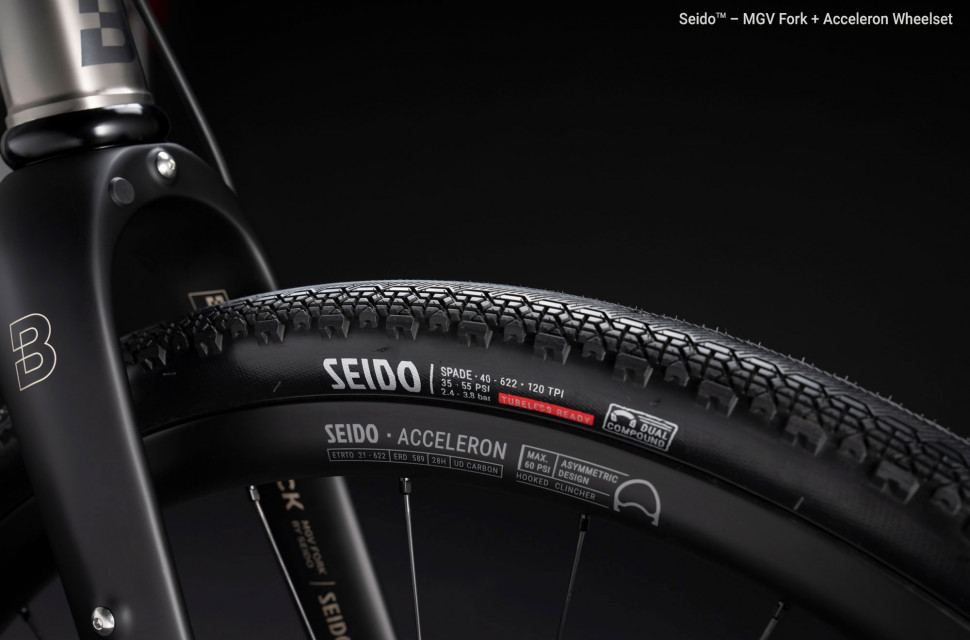 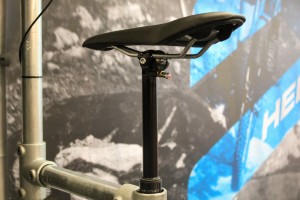 Prototype USE Dropper Post
Long travel dropper from USE

Bombtrack is a brand known for its range of off-road, gravel, adventure, mountain, and even cyclocross bikes. Now Bombtrack has made the move into componentry and has launched SEIDO, a new brand that's poised to offer all kinds of components from saddles and bottle cages to wheelsets and its very first release, the MGV fork.

SEIDO (pronounced se-do), Japanese for precision and accuracy, is aiming to release high-quality componentry all of which will come sorted with features that you won't see anywhere else, says the brand. The brand's offering will include kit such as handlebars, bottom brackets, seat posts, and saddles. 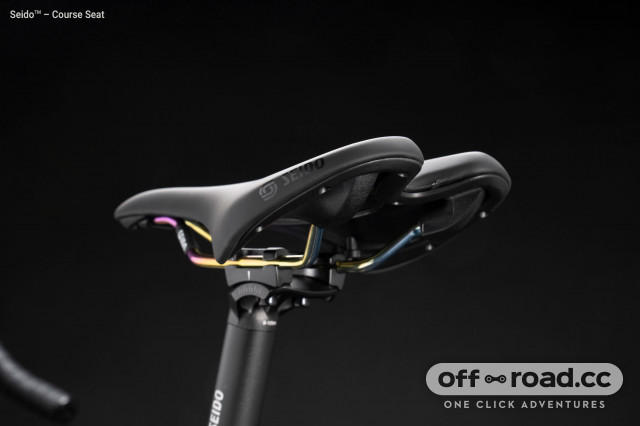 Though, before anything else, as a celebration of the brand's launch, SEIDO has introduced its first component, the MGV Fork. SEIDO reckons that the two most important factors when choosing a fork are its tyre clearance and geometry. Coming with clearance for up to a 29 x 2.25" tyre, it firmly ticks at least one of those boxes.

Then, SEIDO says that the third most important point to hit is the fork's capacity to carry load. It's claimed that the MGV Fork can hump up to 18kg on a lowrider rack. Though, thanks to the triple cage mounts located on the fork, you can pick from a range of cargo configurations to suit your particular needs. 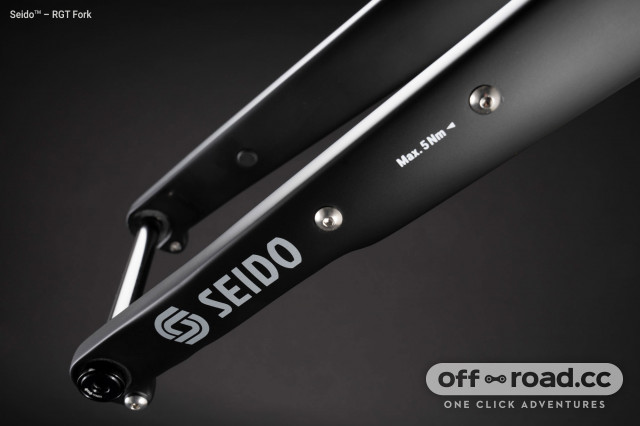 The UD carbon fork comes kitted with internal cable routing options and can accommodate fenders or headlights thanks to the range of mounting points on offer. It's also internally routed for a dynamo.

SEIDO's first offering, the MGV Fork is available for £300.