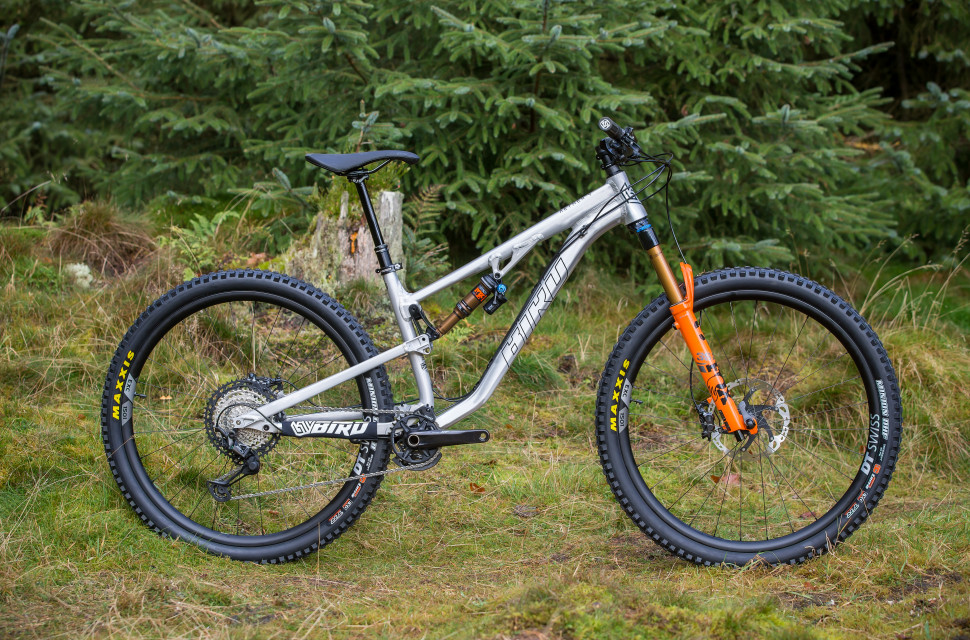 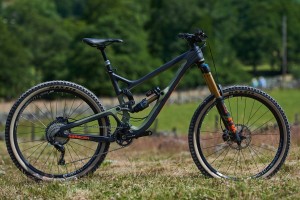 First Ride: Bird Aeris 145
We check out the aggressive trail bike that offers plenty of choice

The Aether 9 is Bird's answer to the ever more groomed theme of made-made trail centres. With its 130mm of suspension, the brand promises a playful ride that's designed to squeeze maximum fun out of any trail you'll come across.

While designing the alloy framed, 29" wheeled Aether 9, the brand has aimed to combine a modern, enduro-focussed geometry with cross country efficiency and to make the ride that bike more fun, a short rear end. 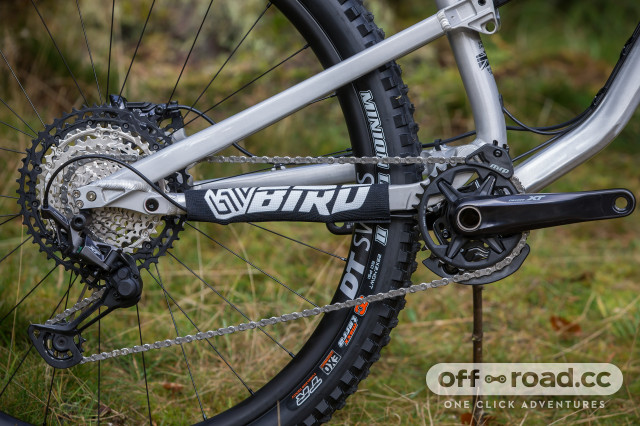 Bird has chosen this style with the hopes of offering a bike that's spritely up the hills while equally as capable when the trail point downwards while being as engaging and thrilling as it can be. 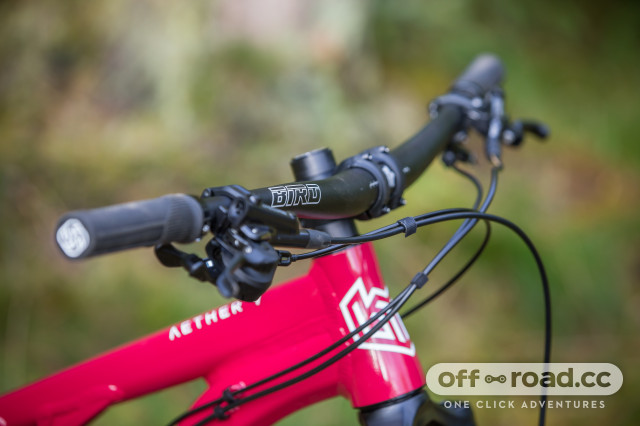 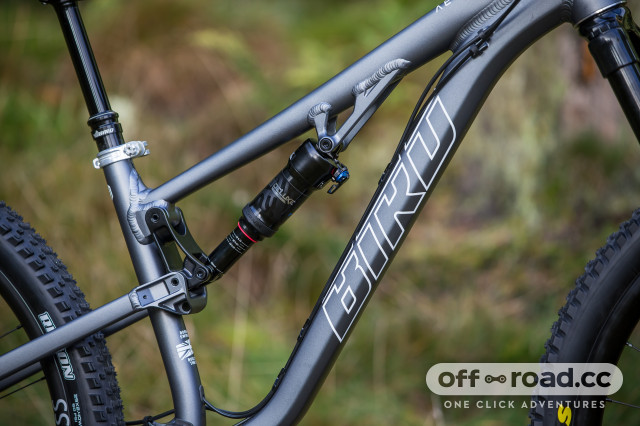 As with all of Bird's bikes, the Aether 9's builds are super customisable, you can start with a Shimano 12-speed equipped build, for example, and change out the stock RockShox Deluxe Select+ RT shock for a Fox DPX2 Factory for some extra cash. That's only scratching the surface too, you can choose the drop of your seat post, size of your brake rotors and the tyres your bike comes shod with. The list goes on. 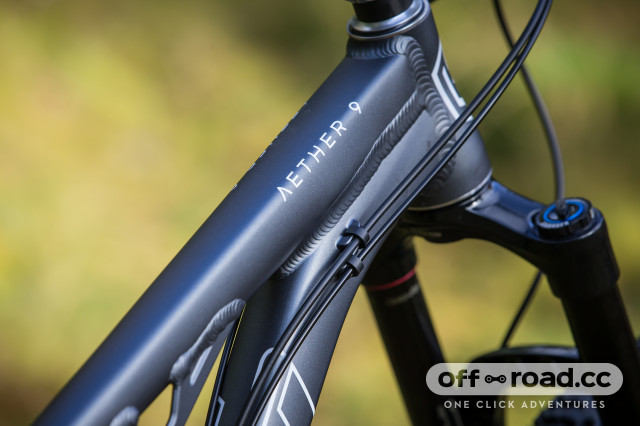 The Aether 9 comes in four sizes, from Medium to Extra Large and it's available in Gloss Raw, Ron's Burgandy or Tungsten colours. 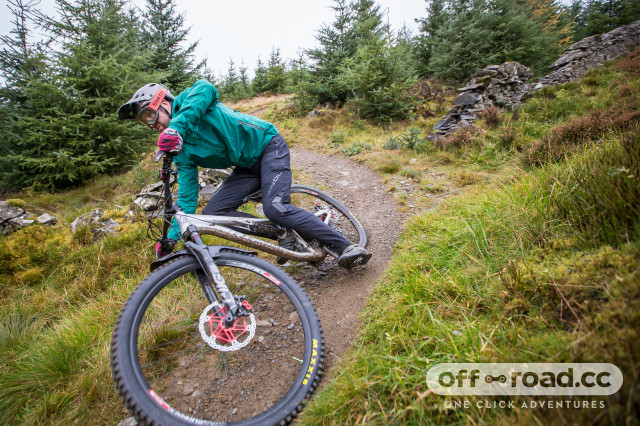