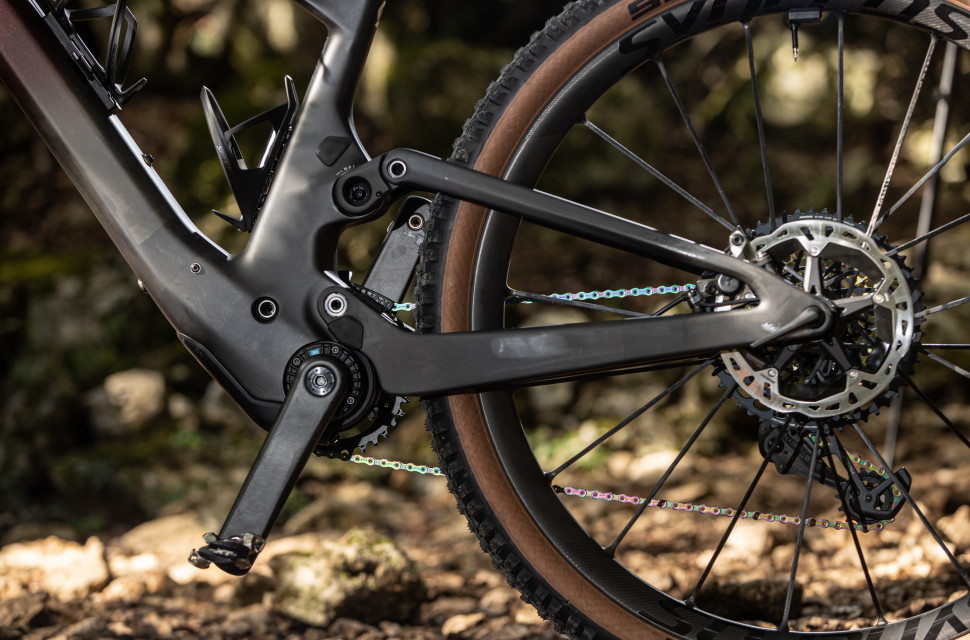 In 2022 we witnessed heaps of cool new tech come to fruition, including Nicolai’s Nucleon 16 enduro bike, mutterings of new drivetrains and even suspension from SRAM. This year, I believe there are going to be absolutely no signs of a developmental slow-down - but things may calm down in other areas. 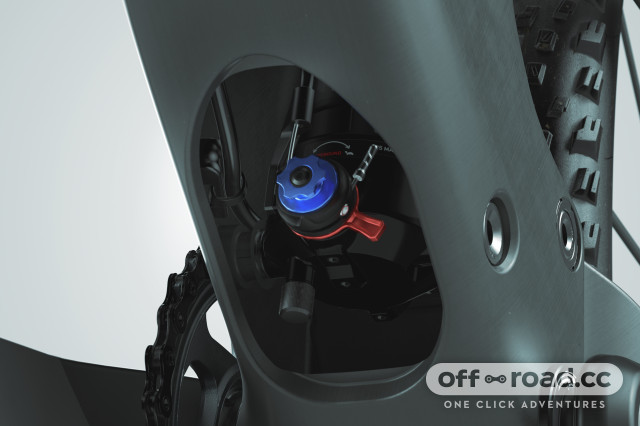 If you’ve not caught wind of Scott’s pursuit of integration, you may have been living under a rock. The brand now offers three bikes with its unique integrated shock design; the Spark launch in 2021, the Genius in 2022, and the lightweight e-bike, the Lumen late last year.

With those three bikes in the roster all following a similar design, it goes without saying that the integrated shock is a new staple of Scott bikes and it’s making its way across the range. There are still two full-suspension bikes that haven’t received the wizardry just yet, the enduro-focused Ransom and the Gambler downhill bike. As the brand spent last year pumping out new releases, I think it’s safe to say that there’s another on the horizon, and my money is on the Ransom.

I reckon that bet is pretty safe because Scott can use everything learned on the lighter Spark and Genius models and build upon them. To me, a Ransom with an integrated shock seems like the logical next step.

The geometry race will slow down 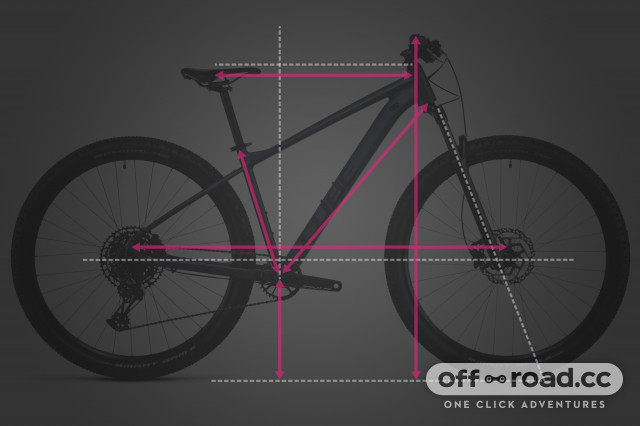 Over the past ten years, mountain bikes have got, dare I say it, longer, slacker and lower, and often to the extreme. We’ve seen geometry at both extremes now, and I think that the whole subject is going to calm down a little, as we've already started to see throughout last year.

Let’s take Mondraker’s Forward Geometry concept. Back in the day, that was pretty wild as it offered long-reach figures paired with short stems. It could be said that Mondraker paved the way for all brands to do similar and, while still towards the upper end of the progressive geometry scale, a 495mm reach on a large frame isn’t quite as impressive as it was once before. That’s purely because so many brands have followed suit and surpassed it. 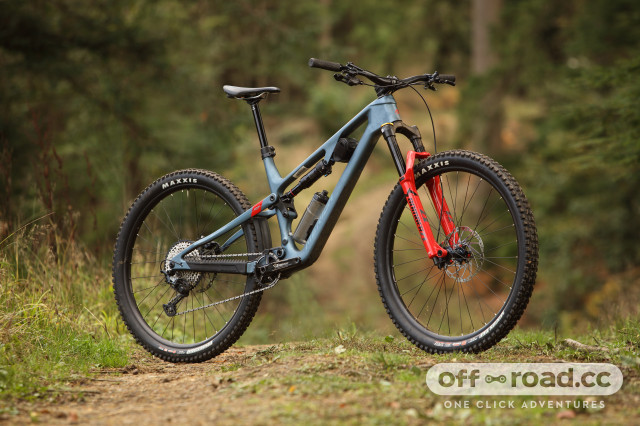 That’s not to say that we won’t see some outliers, with Merida’s One-Forty being one from last year. But I think the industry has now learned what works, and how far a general consumer is willing to go… That is ignoring cross-country bikes though, as they’re going through their own geometry renaissance, becoming longer and slacker to better suit the growing demands and technicality of cross-country courses. 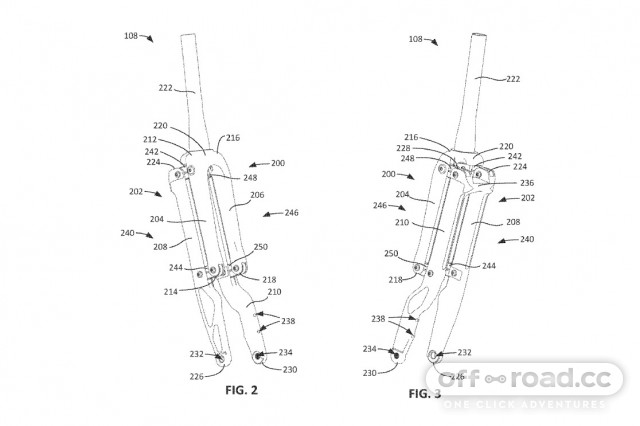 This one’s a continuation from last year as we saw patents from both Specialized and SRAM outlining new linkage fork designs. The former looks to be a purchased patent following the same design as the Trust Message or Shout forks and the latter is a linkage fork designed especially for gravel bikes.

Of course, patents don’t necessarily mean that we’ll see the product on the shelves but as these two are particularly interesting, I’m sure we’ll see at least some development of these two ideas.

There's still some space in the gravel market for suspension development too, ignoring that SRAM linkage fork. We saw Specialized's Diverge STR feature Future Shock bump-damping tech and I don't think that the subject of front and rear suspension, or similar, on a gravel bike is going to end there. 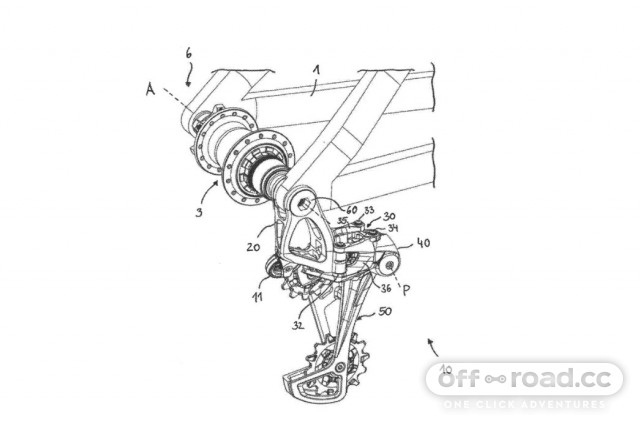 We’ve been following the story of SRAM’s direct-mount derailleur very closely and, so far, we’ve highlighted the brand’s patent drawings through to spotting it on Nino Schurter’s World Championship-winning bike. Already, we’re catching news of further developments and patents of this design and I don’t think it’ll be long until we can actually buy this fresh concept. 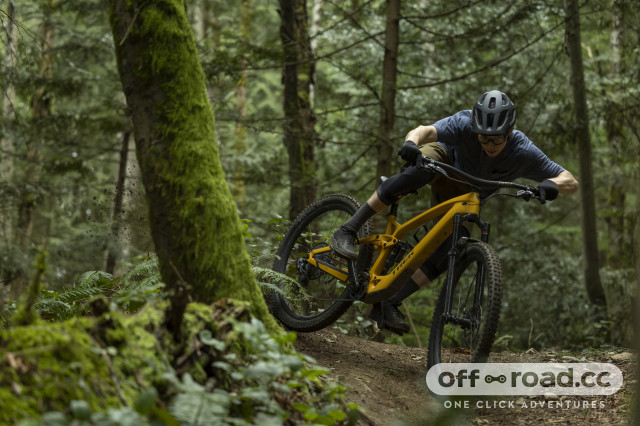 Since Specialized’s SL bikes arrived on the market, many other brands have been racing to create their own lightweight e-bikes, including Scott, Pivot, Trek, and Focus to name just a few. I don’t think that this race is going to slow down this year as the combination of the light weight of a leg-powered bike and pedal assist is heavily sought after for winch-and-plummet blasts. With companies such as TQ-Group designing lightweight motors, the opportunity to create lightweight pedal-assist bikes that barely feel or look like an e-bike is only growing. 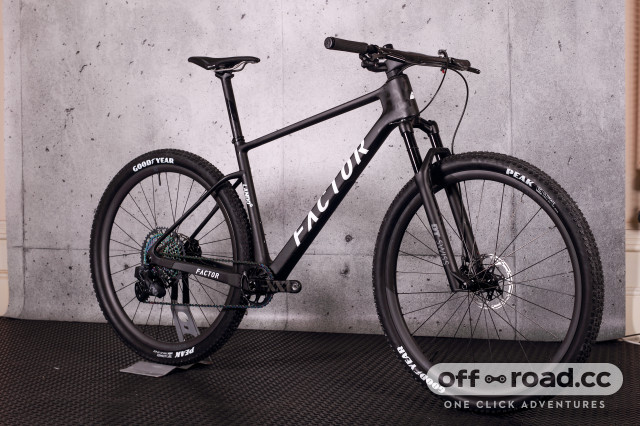 Last year we saw Factor and Cervelo expand their portfolios with cross-country mountain bikes. For the latter, this was the satisfy the needs of the cross-training or cross-competing athletes. With mountain biking forever growing in popularity, it’s becoming an even tougher market for previously road-focused brands to ignore.

Time to step up, Colnago, Basso and De Rosa. LOOK and Cinelli could do a bit of a comeback, too.