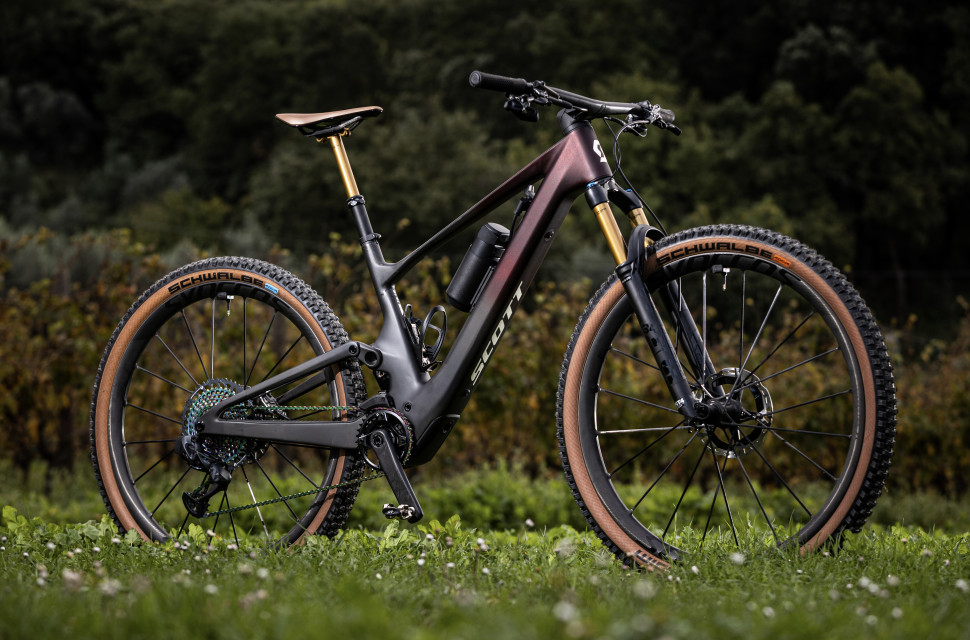 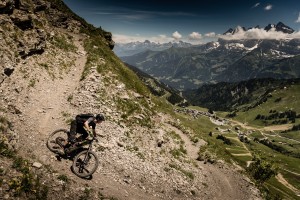 Scott has released the new Scott Lumen, an e-mtb that takes the frame of the Spark, and adds a powerful motor - all the while keeping the weight at 15.5kg.

The Scott Lumen that first saw daylight in 2015 is a very different e-MTB to the brand-new 2023 version. Scott is very right in saying that no other bike category has developed as fast as the e-mtb sector. The new Lumen, developed to be as fast, as light and as close to a regular MTB as possible, is an example of this development.

The Lumen shares a lot of its design with the Scott Spark - and looks to get as close to a natural mountain bike as possible - in terms of feel - by reducing braking distance, pedal drag and perhaps most importantly, weight.

The motor powering the Scott Lumen is HPR50, made by the German company TQ. The motor is able to deliver a weight-to-power ratio of 1.8kg for 50Nm. The motor is the very same one that Trek Fuel EXe was launched with earlier this year.

In essence, when compared to Scott’s most powerful e-MTB, the Scott Patron, and the World Championship-winning Spark, the Lumen beats them both in the watts per kg competition. When looking at the Lumen from afar, it is rather really hard to tell it is an e-bike. The HPR50 motor has an 8cm diameter, meaning that the downtube of the Lumen is only marginally (17 per cent) larger than that of the Spark. The motor is also very quiet - barely making a sound when you pedal up hills. 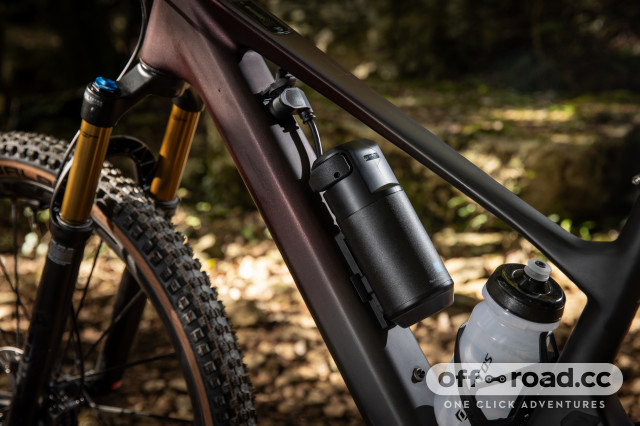 The Lumen gets a 360Wh battery, which can be extended with a 160Wh external battery. The external range extender slots neatly into the front bottle mount with a quick-release mount. Because the bike can take two bottles as a standard, you can have one bottle with you when using the range extender.

Scott claims the battery will continue to push out full output even when the battery is low - and when it’s flat it takes two hours to get it to 80 per cent charge again. 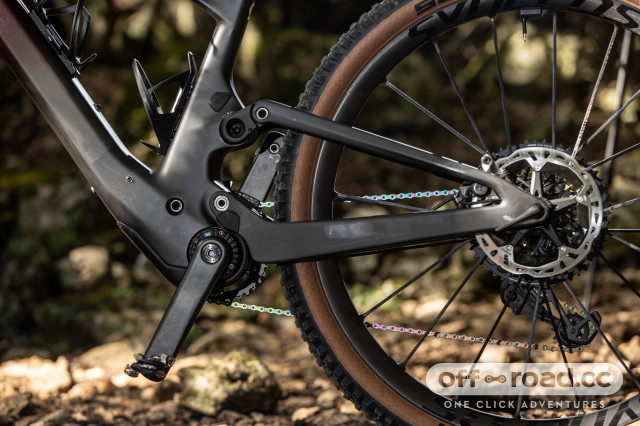 The Lumen looks like a Spark, and it uses the very same suspension layout as the World Champs winning bike. Utilising the Integrated Suspension Technology, the rear shock is hidden inside the frame - which Scott says not only saves weight but keeps the shock a lot more protected from external elements.

The Scott Lumen has 130mm of travel both at the front and rear. But it's the rear shock that is another design feature borrowed from Spark 900. Even though the two bikes are analogous, the Lumen has obviously been designed to fit the motor and battery inside the frame, as well. Scott says this has only increased the frame volume by 17 per cent. 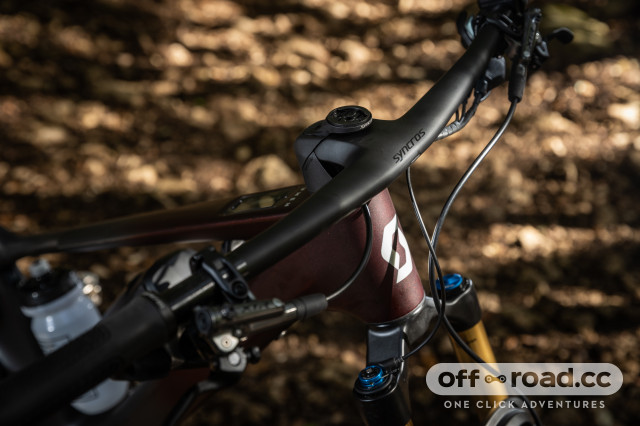 The touchpoints of the Lumen range are provided by Syncros, and the Lumen 900 SL and 900 get the minimalist, integrated Fraser IC DC combo. This cockpit makes the cables flow under the bar and around the sides of the stem before looping into the headset with integrated plastic parts to keep it all together. The bars and stems feature multiple options for computer, light and camera mounts both on top or under the bar.

The 910 and Contessa models come with a more standard bar and stem designed to work with the internal cable rooting.

The handlebars also house a remote that allows the controlling of e-bike features, while displaying everything on the top tube display. The display is customisable through the TQ E-Bike app, which also suggests a motor tune and allows the rider to alter the pedal response.