Skip to main content
Log In Register
7Mesh Foundation Bike Boxer Brief review £45.00
The Foundation Boxer brings undercarriage comfort to a new level but its price may put fence-sitters off 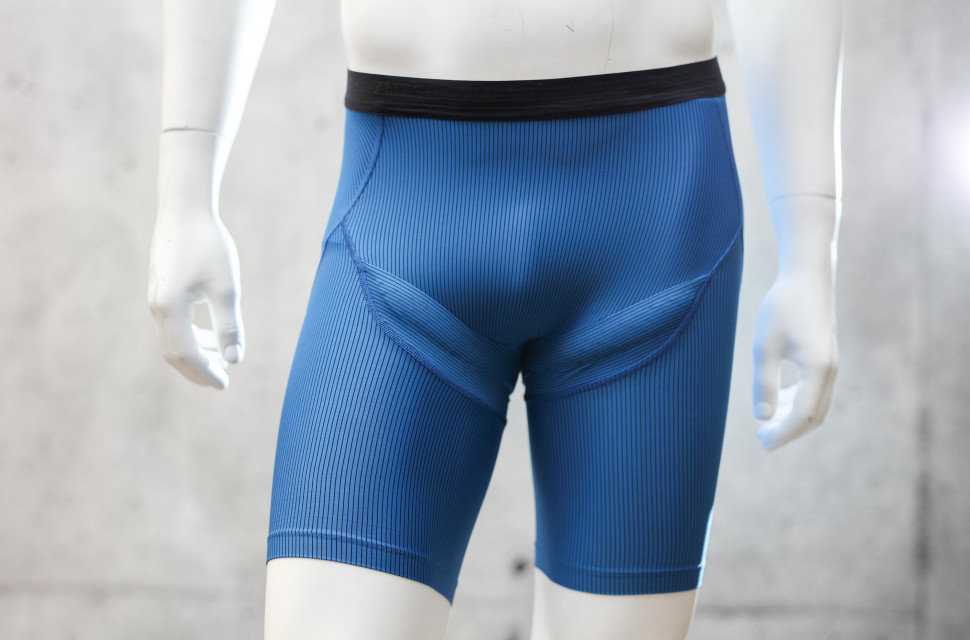 The 7Mesh Foundation Bike Boxer Brief puts a new spin on the humble chamois short. This fresh look results in an impressively comfortable undergarment that may help covert chamois naysayers. Though, at this price point, it's hard to justify for the experiment's sake.

The Foundation Boxer is what you would expect if a bib short and a pair of regular boxers had a baby. It comes with a super casual boxers-like cut but with a slim, specially cut pad. 7Mesh says that it's made to offer just the right cushioning for short blasts, gravel grinds, park days, and anything that ends with an extended après. 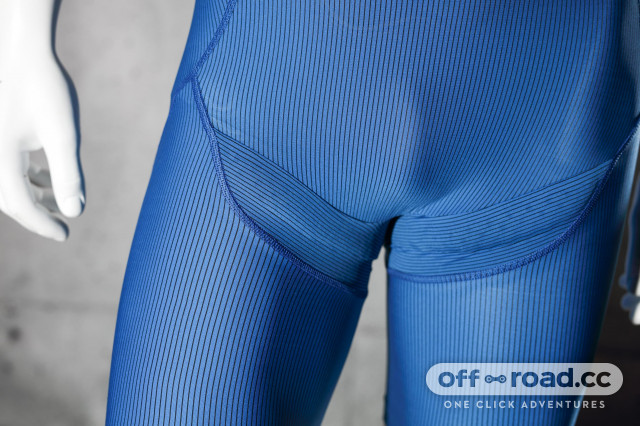 One thing that sets these apart from standard padded liners is that the pad has the front cut out, rather than running over the whole undercarriage - this is where the real magic comes from.

The cut-out portion of the pad then has a couple of perforated foam strips that run along the inside of the very upper thigh. Then the boxers use a 100% polyester lining, with a body made from 62% nylon, 18% polyester, and 20% elastane. 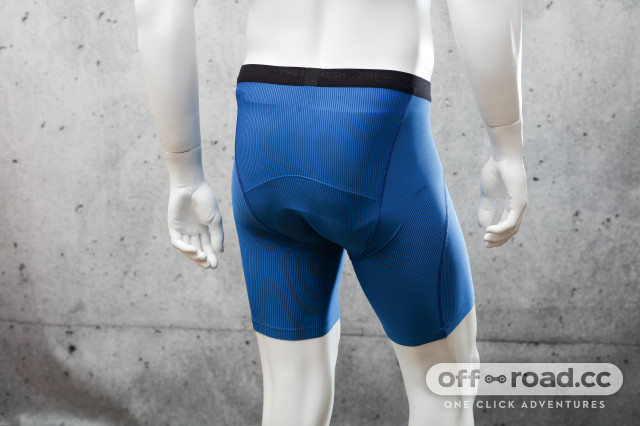 Moving onto the fit, 7Mesh has sent us a sample in a medium, and they fit my 32-inch waist perfectly. The leg is long, so beware if you don't get on with longer leg underwear, but I've not found an issue. And the rear rises up enough to cover any shame.

Putting the Foundation Boxer on for the first time is a pretty similar feeling to sliding on a chamois short for the first time. It's familiar, but… Different.
Because of the cut-out pad, you're left with the level of freedom that you get with a regular boxer brief, but there's a pad to keep the saddle contacting bits comfy. The lack of pad at the front also results in a very welcome level of airflow around those other (arguably more) important bits, which now experience the boxer-like freedom.

And then there's the pad itself. It's much thinner and much less bulky than what you get on more conventional chamois shorts. So it's less obvious that you're wearing a pad, but you get most of the benefit, and that's long term on-saddle comfort. It's much more malleable, so the pad isn't as cumbersome as the thicker pads usually found on chamois when you're walking about.

Then its general construction, being so light and slim, means that it dries quickly. It's also comfortable enough to keep on post-ride, which is great for the drive home, or if you're partial to a post-ride pub stop.

To put it clearly, it's just an incredibly comfortable riding undergarment that I would ride in all of the time if I could. It's so comfortable that I think it could easily turn those against chamois to the padded side, but there's one big obstacle that'll prevent the move, and that's its price. 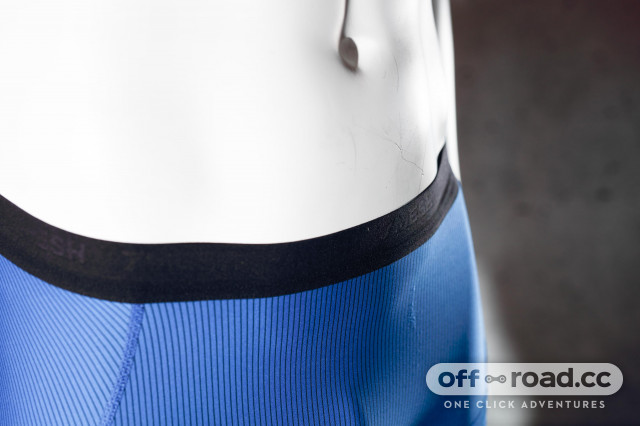 £45 is a lot of money to throw at the Foundation Bike Boxer Brief for experiment's sake, but there are loads of full-on chamois that cost around that much and more. A good example is Endura's Singletrack Liner, that's priced at £50, as well as Pearl Izumi's offering, also at £50.

Although there are a few cheaper alternatives, for example, I'm a fan of Endura's padded clickfast liner shorts, which cost just £25. However, there aren't many, if any, bike-specific boxer briefs out there with such a well designed, slim pad. So the Foundation Short rules the roost of very few.

I think there's space in every rider's sock drawer for 7Mesh's Foundation Bike Boxer Briefs. It's incredibly comfortable, more so than any conventional padded liner I've tried, and the combination of the casual cut and slim, well-shaped pad will appeal to those previously put off by padded underwear. The price is just a major turn off for those yet to be convinced.

Torque wrenches, a helmet made from recycled stuff and more
We've got 5 cool things and some of the best stories of the week