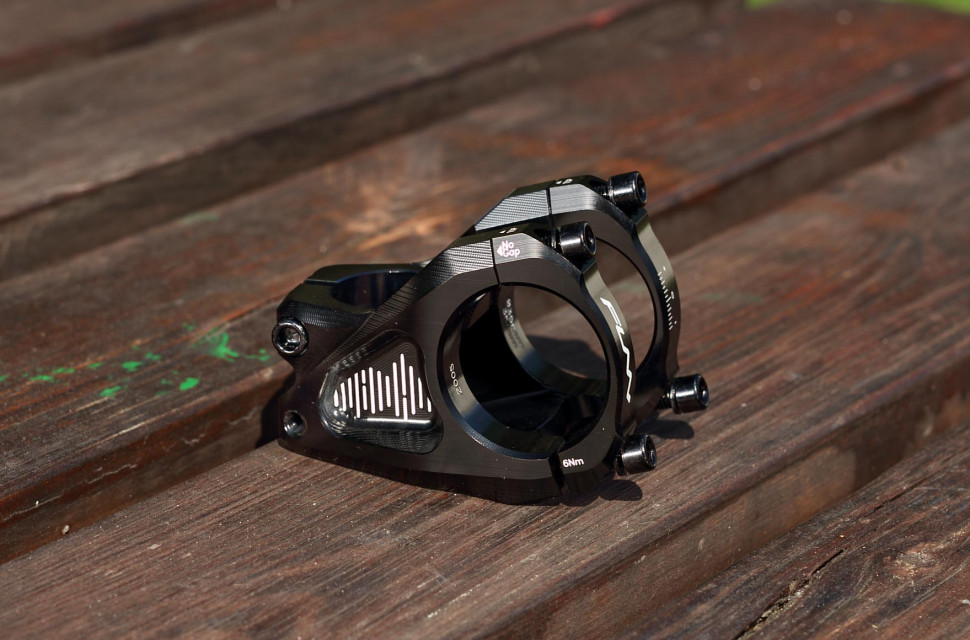 Liam Mercer
|
Oct 28 2020
|
Overall
Quality
Performance
Value
What's good?
What's not?
Buy if...
You're after a small yet solid stem that looks good

The FUNN Equalizer stem is a short, flippable stem that’s built to last. It looks great and the flip feature is a nice touch, but it's pretty fiddly to install.

The Equalizer comes in a whole bunch of options with 35, 42, and 50mm lengths. It’s then available in both 31.8 and 35mm clamp sizes, and a range of colours. We’re testing the 35mm clamp version at a 35mm length.

One cool feature of the Equalizer is that it can be flipped to offer 10mm of either rise or drop. So it adds an extra level of adjustability, which is especially helpful if you like your bars slammed. 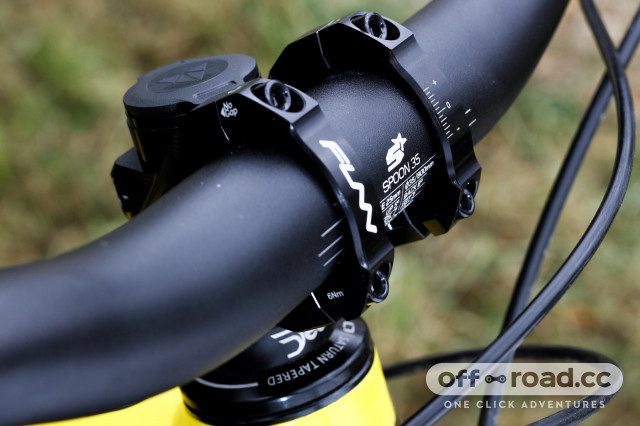 The stem is forged in 6061 aluminium, then CNC machined to shave weight. The finish is impressive – the Equalizer has the looks to live up to its price tag.

Another pleasing detail is that Funn, clearly aware that this thing's 34mm stack height is pretty low, has bunged a 5mm carbon spacer in the box to help it fit longer steerers. 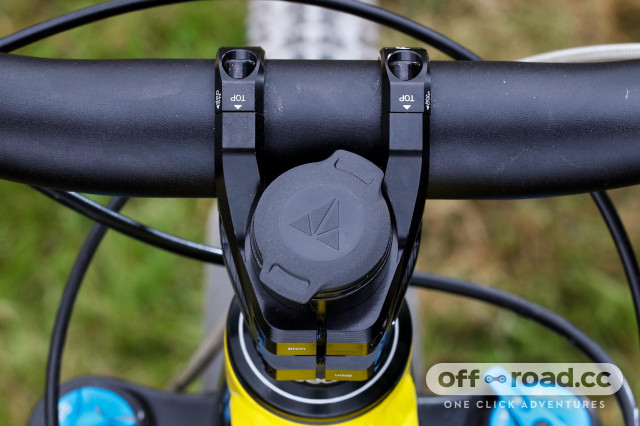 Installation proves a little tricky unless you have three hands. Rather than a full faceplate, the Equalizer uses two separate clamp bars, so before one bar is at least nipped up at one end, it’s a bit of a juggling act.

Making the job easier are no-gap bolts, so you’re not faffing around balancing the gaps to make the stem work at its best. These keep their orientation when the stem is flipped. 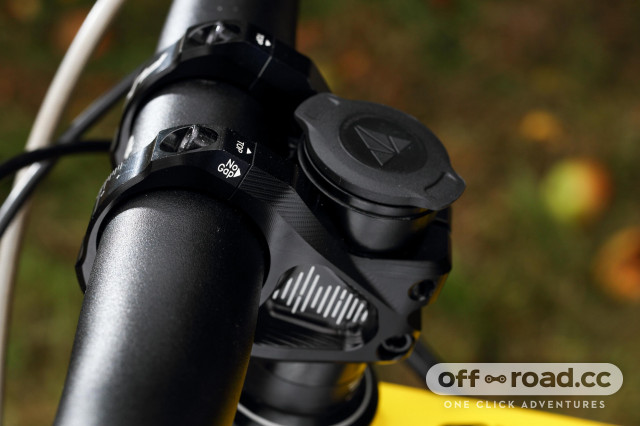 One clamp has aligment markings too, which is a great help when you come to the adjustment.

For an ‘Enduro World Series ready’ stem (says Funn), this looks a little weedy and narrow, but looks are deceiving. It’s proper sturdy despite the low profile. 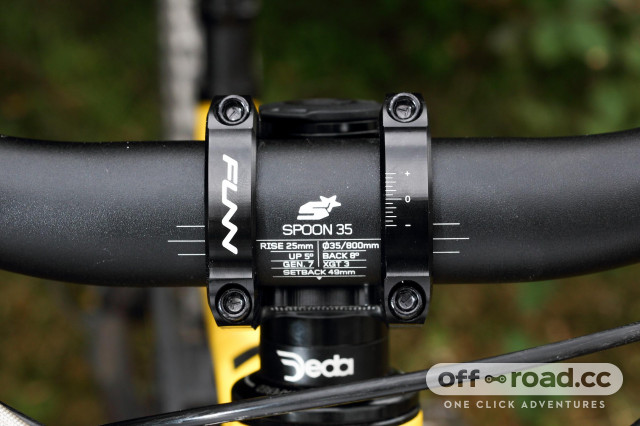 The FUNN Equalizer is a subtly styled stem that does its job very well. The bonus stem spacer is a worthwhile touch, but it’s just a little fiddly to install. Then again for most, it’s a fit and forget part. 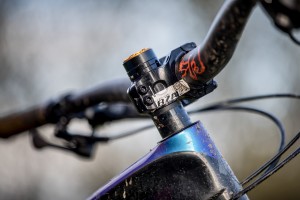