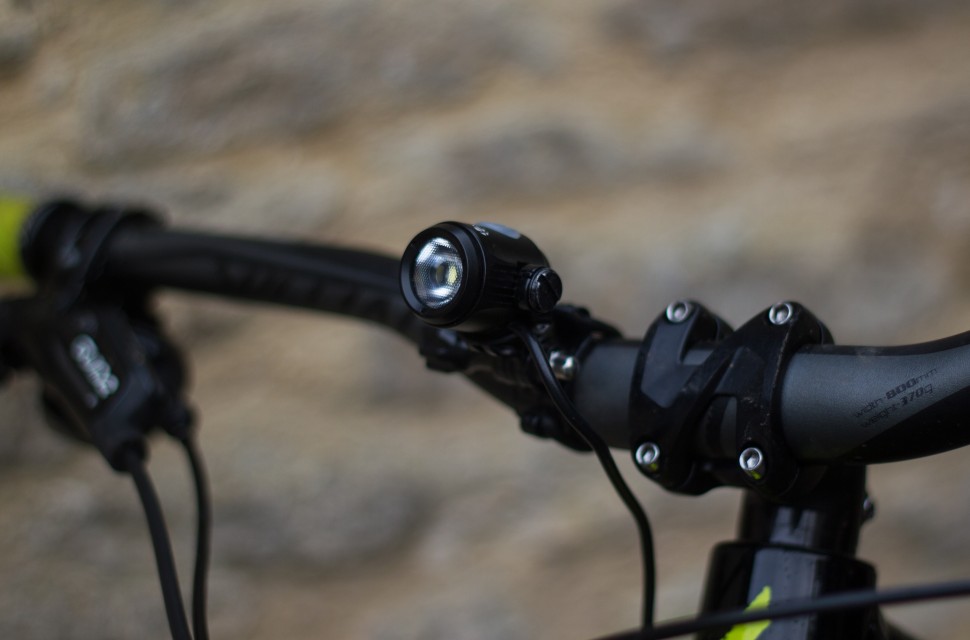 Adam Wight
|
Dec 1 2017
|
Overall
Quality
Performance
Value
What's good?
What's not?
Buy if...
You want a reasonably priced light that comes with a tonne of accessories, including a neat wireless remote

The Xeccon Zeta 1300R front light is one of many lights offered by the Chinese brand. It provides 1300 lumens in a wide rather than long beam and within a neat and tidy package.

As you’ve probably guessed already, the Zeta 1300R delivers 1300 lumens on full chat and with its neatly rubber wrapped external battery pack, can continue to punch that out for 3.5 hours - pretty impressive but by no means extraordinary for a light utilising an external battery.

It offers 3 constant modes and a strobe option of which can last a massive 38 hrs without charge, should that be all you use it for. Like us, we suspect any mountain bikers using the Zeta 1300R will use it mostly at full capacity. Pleasingly, the Zeta comes with a huge array of mounting options including a helmet mount, a pre-curved and fully angle adjustable bar mount and additional straps. We weighed the light and battery pack in at 371g, with the light element weighing just 71g. The Zeta also comes with a wireless remote that uses its very own mounting strap, meaning if you want to run the light on your head or somewhere that’s out of reach, you can use the neat little remote to toggle its modes - clever. Its waterproof to a high level too, obvious to many, although I have tested lights that seemingly aren’t - go figure! 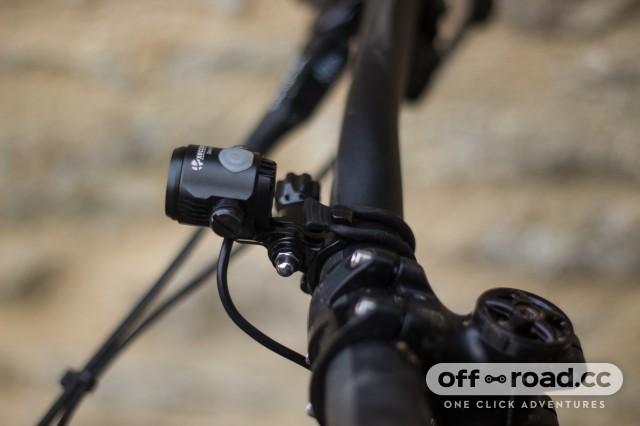 So, Zeta 1300R mounted to the bars and grippy rubberised battery pack secured to the underside of the top tube off I go for an evening of Blair Witch’esque woodland exploration. The single Cree xhp50 LED delivers a clean, crisp blanket of light and churning up the road it offered more than adequate visibility. Off the road and into a narrower bridleway climb and I was suddenly aware how much of the garden walls on either side of the track I was also illuminating. 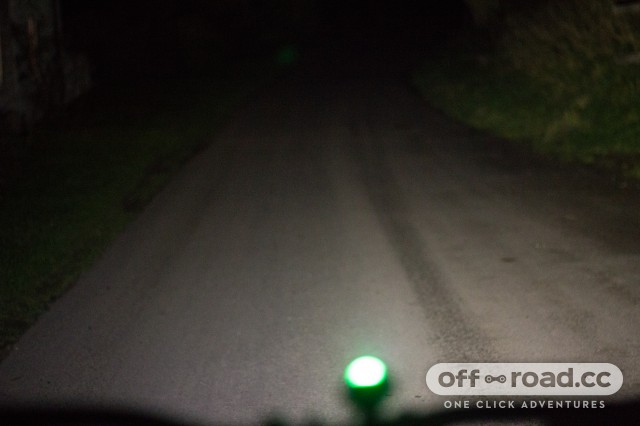 That lateral projection of light became even more noticeable when I dropped into the first piece of singletrack, large amounts of light leaking out into the trees and undergrowth almost directly at right angles to the handlebars. Now, that’s not necessarily an issue on fire roads or trails where there’s large margin for error, but, and it’s a massive BUT, on fast singletrack, that just doesn’t cut the mustard. In fact, the forward cast of light was easily stifled by other rider’s lights following me and even my 8 year old helmet mounted Exposure Diablo set on medium (circa 550 lumens) muzzled the Xeccons view ahead. 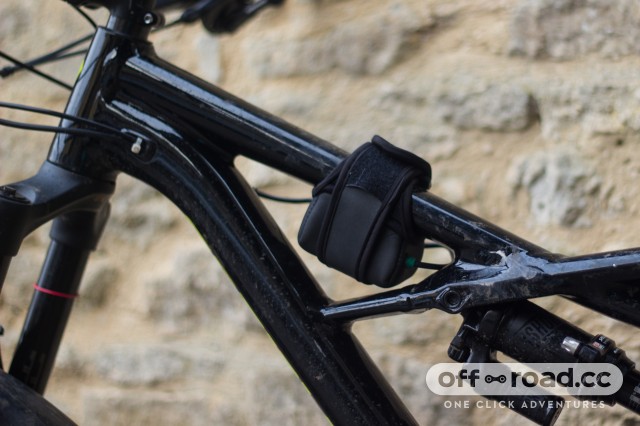 Also, as is so often the case with so many lights that use a rubber strap to hold it on the bars, it slipped down when the going got rough. A rubber strap keeps price down and means it can be easily fitted, adjusted and removed, but a light that changes position when you need it the most is borderline dangerous, if not frustrating at least. 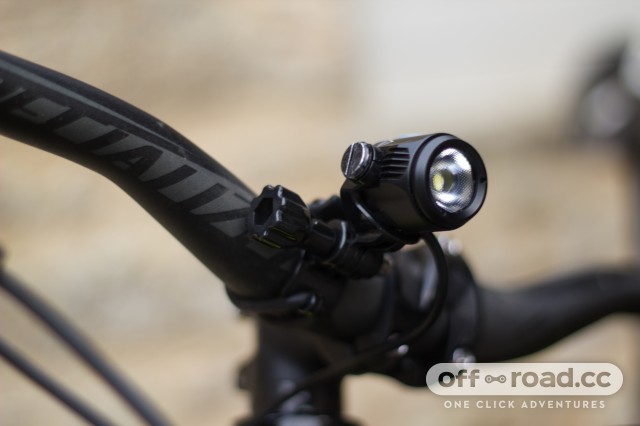 My nocturnal loop often finishes with a fast bridleway descent through some fields and here, the Xeccon is always of great use, its uber-wide beam lighting up much of the field around me. The battery life is very generous, every time I’ve used it, I’ve been out for over 2 hours and the LED colour indicator on the back nearly always indicates there’s a load of power left. Only once has it almost run out of juice but that was well into its stated battery life on full chat. 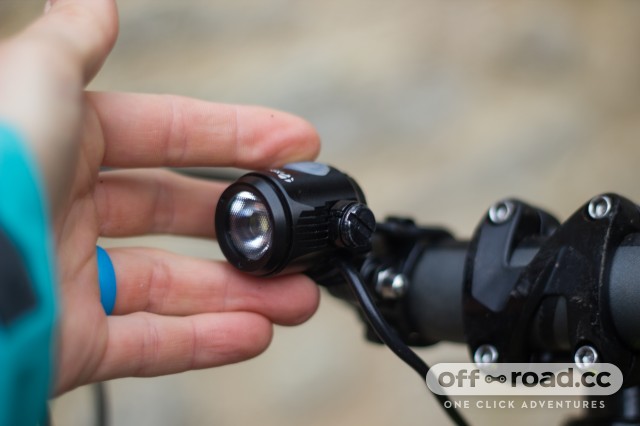 At £109.99, it's reasonably priced considering its quality LED, construction and included accessories which with many other brands, would be optional extras. It's a capable light as long as you appreciate its faux pas’ and use it as such. For me personally, it's no nighttime singletrack companion, its wide beam just doesn’t adequately penetrate the trail ahead and as such, its been relegated to the commuter where it does an admirable job of lighting the road ahead - and pedestrians on the pavement next to me! 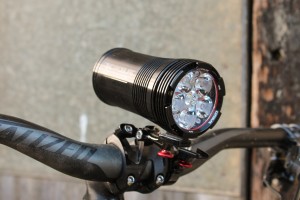