Skip to main content
Log In Register
Smith Optics Forefront 2 MIPS helmet review £175.00
A well-made and featured helmet that gets a little hot when going gets tough 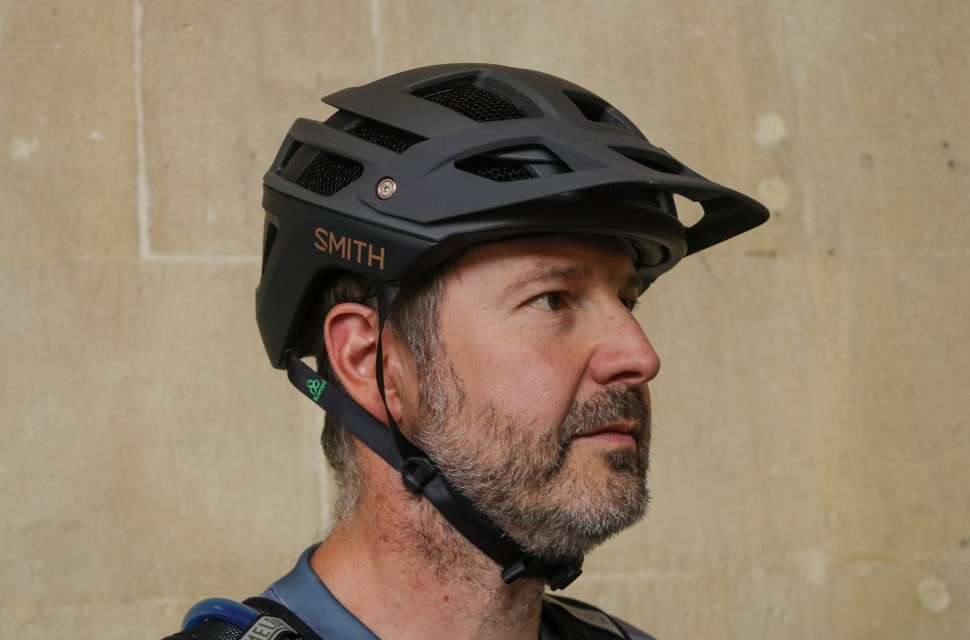 The Forefront 2 is Smith Optics top of the line trail helmet. It retains much of the original Forefront's looks and features - Koroyd 'straws' included - but the design is smarter looking, has more coverage, more vents, an improved fit and a better visor, but this MIPS version manages to be much sweatier than the original, which isn't great.

The new design manages to look smaller than the original, despite being a bit thicker lower down. It is slightly narrower by 5mm, medium to medium, but shares the same length. Smith has made some internal shape adjustments to fit the new MIPS system without changing the sizing for most people too, which is good.

The visor adjusts to three different positions and locks securely into each one with the soft click of a well-designed mechanism. And an added bonus for me was that my non-Smith sunglasses fit beautifully in the channels designed for them under the visor and along the sides of the helmet. 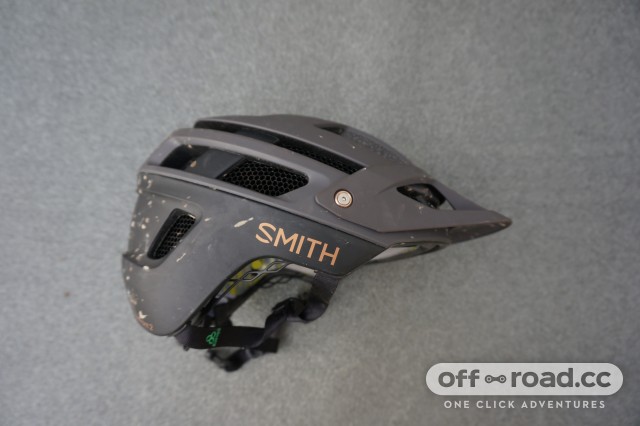 I reckon most sunglasses (with straight arms) will fit here and will be held pretty tightly so in theory there should be no problem climbing with them in that position. For those enduro riders out there your goggles should fit under the visor in the highest position. There is also an accessory mount available for GoPros and so on, but considering the price, it seems a bit tight not to include it with the helmet. 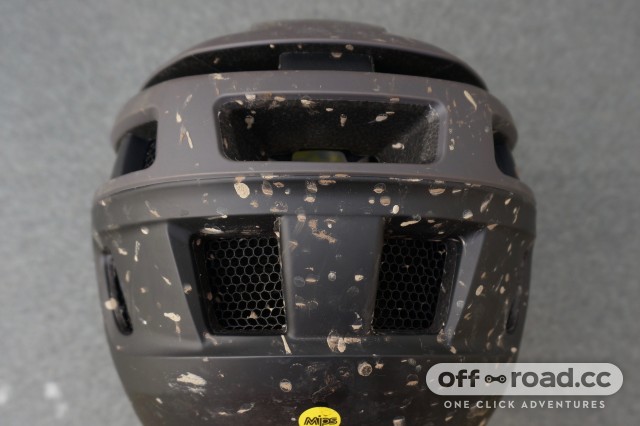 There aren’t a lot of pads inside the helmet but those present are made with X-Static fabric, which has an antibacterial construction process to help reduce the bacteria that create that dreaded sweaty helmet pong. The straps are well located and easily adjusted by snap shut buckles so that their position remains the same each time you wear the helmet. 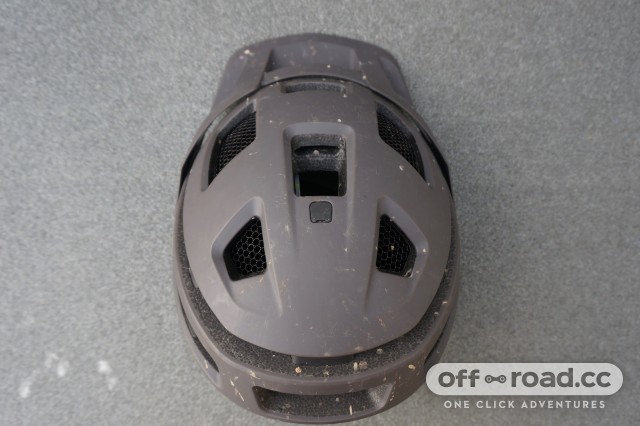 Smith has continued with their use of the distinctive Koroyd system. Koroyd is the honeycomb-like material of squashed straws that help make up the actual shape and protection of the helmet whilst at the same time as theoretically allowing cool air in and heat to disperse from all over the head.

The Forefront 2 also has an internal skeleton system embedded into the EPS construction designed to hold the helmet together on impact. For so much protection on offer the Forefront 2 is actually one of the lighter All-Mountain helmets out there tipping our scales at 370g in Medium which is over 140g less than the Abus Montrailer with similar levels of protection.

However, Smith has listened to those users who felt it needed more airflow by realigning the straws so more of them are pointing in the direction of travel at the front of the helmet and by removing the Koroyd completely from the two central vents over the front and top of the helmet and from the rear exhaust vent. 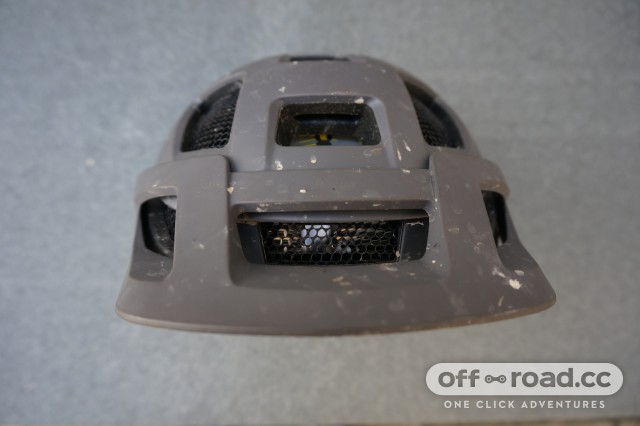 You can definitely feel an increase in air flow across the top of your head as you ride fast but it's not open and shut as to whether it's cooler than before.

I am convinced that it’s the MIPS liner itself blocking the end of the Koroyd 'straws' reducing their heat dispersing effectiveness. While most MIPS helmets have a liner that follows the contours of the helmet vents, in the Forefront 2 it looks rather like a large holed plastic colander and there seems far too much plastic in there compared to other lids. 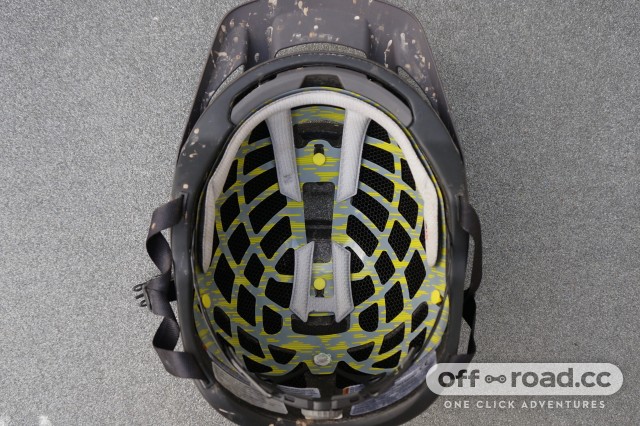 On the whole, it’s been hotter than I’d normally like and on some tougher rides it has become a battle of sweat management each time you stop - and I’m not particularly prone to having a hot head.

It’s a shame as it takes the shine off an otherwise excellent lid from Smith. The construction and design is first-rate as is the attention to detail. All these features score highly as does the superb fit but it's just too sweaty on some rides.

If you're looking for a super tough winter helmet that will keep you warm on those cold rides or just run cool year-round then this should work well for you, but I found this MIPS version just a bit too hot.

yes for Winter or Non Mips