Skip to main content
Log In Register
7iDP M2 helmet review £60.00
Well made with comfy padding, but the low peak and thick straps can irritate 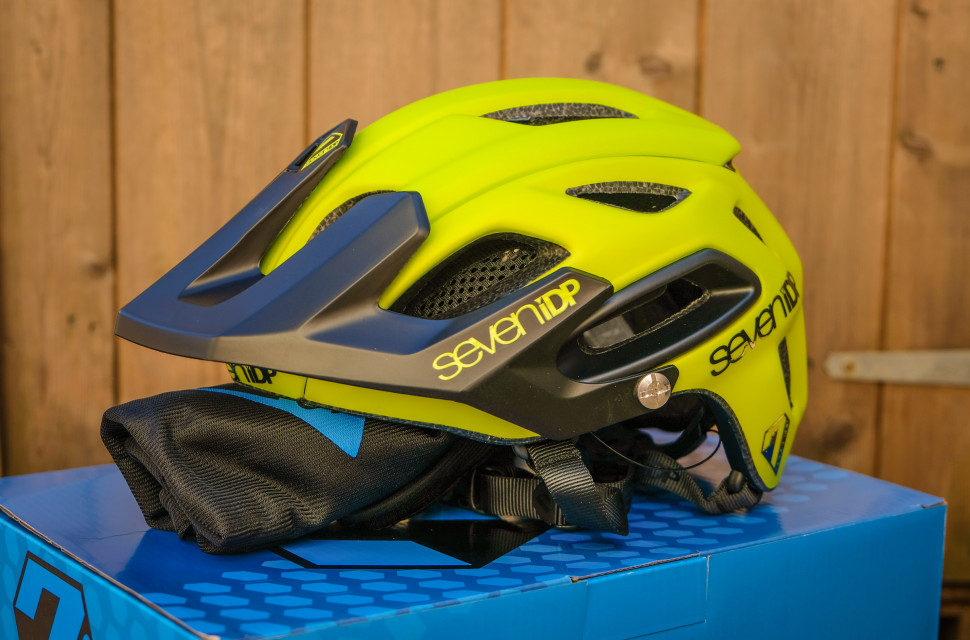 At £60, the 7iDP M2 helmet faces a tough challenge in the budget helmet category. It's relatively light for a trail helmet and gets a good Boa dial, plus the rich padding keeps it comfy. Thick straps let the side down though, and some rivals offer greater coverage and protection.

Looking like a trail lid through and through, the M2 is a reasonably-priced mountain bike helmet that can be used every day on any sort of bike, from trail to enduro. It offers decent rear protection, but the lower edge doesn't extend as far as newer designs such as the Smith Optics Convoy MIPS.

The M2 has been around a while now, and the aesthetics are arguably a little dated too. 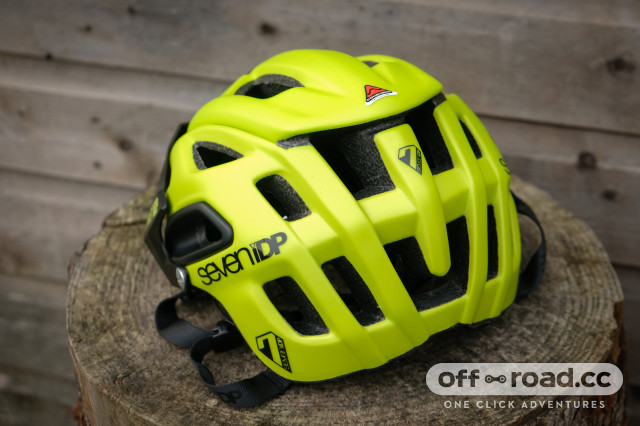 The M2’s foam liner is an interesting two-layer affair of interlocking cones. The outer layer is high density foam, while the inner – closer to the skull – is a softer, low density one. The limited addtional movement that allows is aimed at impact reduction, and inevitably 7iDP calls it Conehead. 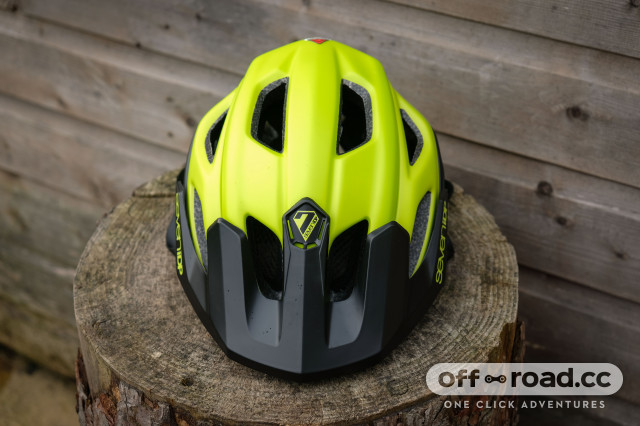 There's no MIPS layer for dealing with rotational forces, but that's pretty normal at this price – generally you're looking at £65 or more for that, though the Lazer Chiru MIPS bucks the trend at £60. 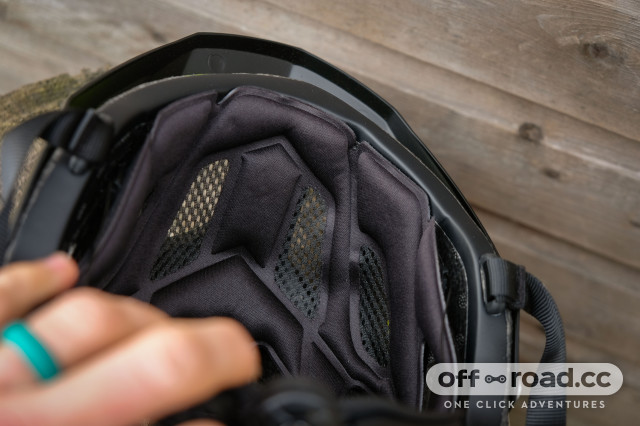 The M2 has a plastic layer around the bottom edge of the foam, something often missing from cheaper helmets, and it's a big help in fending off daily knocks and storage scrapes without damage.

The peak is adjustable, but not by much – even at its highest point I find it impedes my view along the trail. It feels like you're trying to look out from under it. 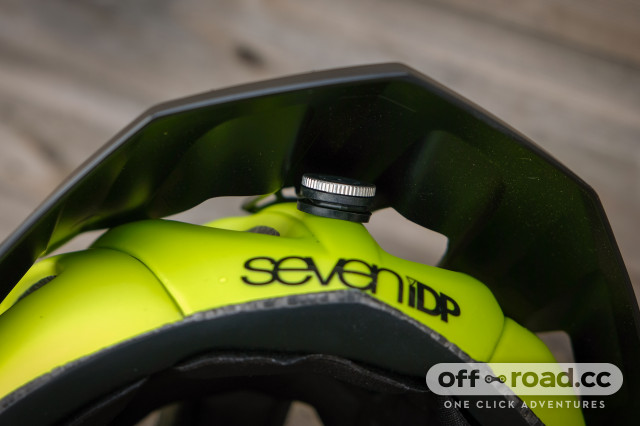 The Boa dial-adjusted cradle is only marginally adjustable for height, but it does have plenty of adjustment for tuning the fit around the head.

There's plenty of padding, and a neat set of mesh coverings over the main front vents to stop flies getting in, which I really like. All that padding is a little warm, which could be an issue in summer, but at least it's nice and soft against the forehead. 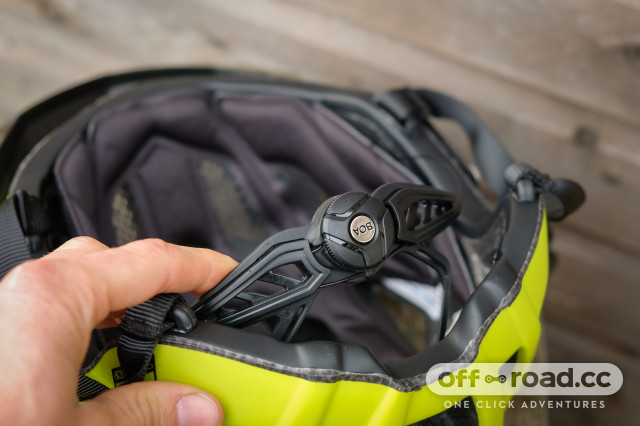 The straps, however, are stiff and hard to adjust so they lie flat against your cheeks. I found this a real sticking point – it makes an otherwise comfy lid uncomfortable.

The chin strap clasp is interesting though, as it features an extra clamp to secure the strap at the desired length. Having complained that the Lazer Impala MIPS' strap repeatedly worked loose, I found this a great solution. 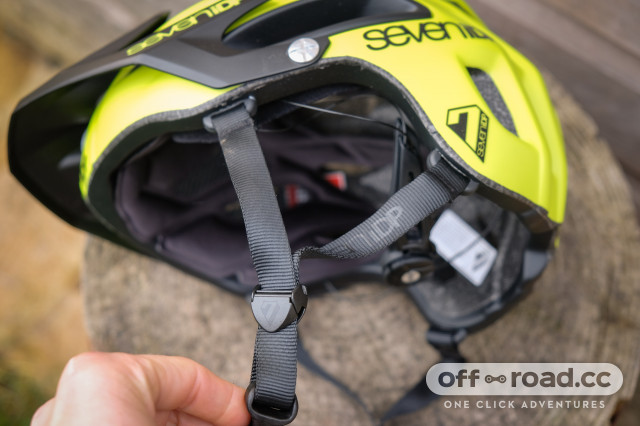 While the look and feel is only very slightly dated, competition around this price is fairly fierce from quality options such as the £65 Smith Convoy, the £60 Lazer Chiru and the £70 Giro Fixture MIPS.

If you like the look though, want a comfy lining and a pretty decent weight – this size small is just 288g – the 7iDP M2 is a solid, effective choice. Given the low peak and thick straps, however, it may be a good idea to try one on before buying.