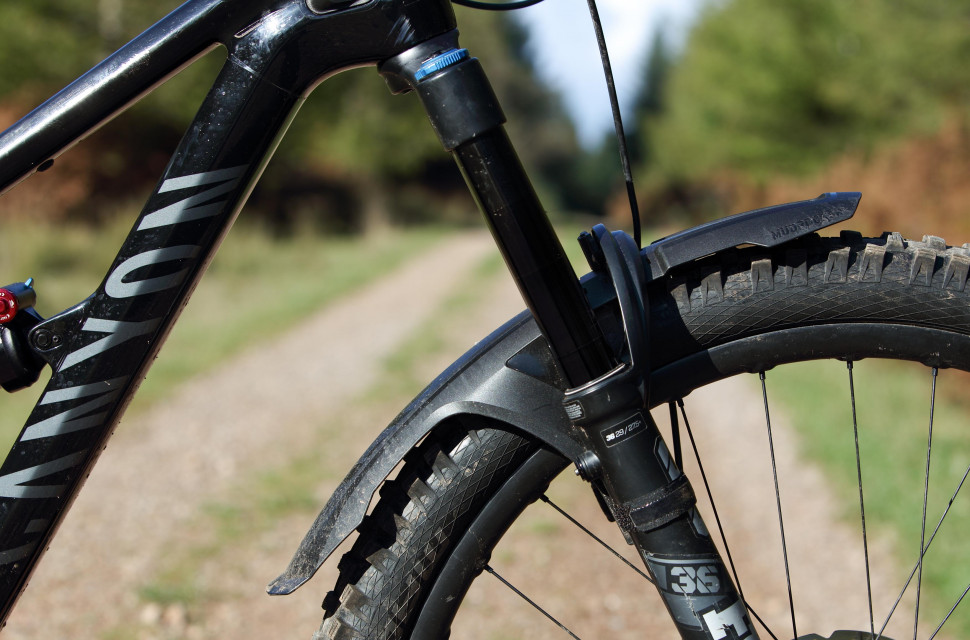 Liam Mercer
|
Dec 20 2021
|
Overall
Quality
Performance
Value
What's good?
What's not?
Buy if...
You're after a stable mudguard that keeps crud out of your face and can fit to almost any fork

The SKS Mudrocker offers the right amount of coverage to keep the muck out of your face while looking pretty sci-fi. It’s super stable and can fit most mountain bike suspension forks out there. However, it’s just a bit agricultural in its assembly, and it doesn’t protect fork seals as well as competition.

The Mudrocker from SKS is a mudguard compatible with Fox, RockShox (from the model year 2021), and Öhlins forks with two threaded bushings in the fork’s arch. Setting this guard apart from other arch-mounted mudguards is that it also straps to both fork legs using either the supplied zip-ties or hook and loop straps. That’s not to say that you have to bolt the Mudrocker to your fork, though, as it also can be attached to the fork arch using an extra zip-tie or strap.

In the pack, you get the guard itself, all of the mounting hardware you’ll need, including an adapter, zip-ties, and hook and loop straps. SKS has also bunged in a couple of strips of foam that sit between the fork legs and the mudguard to add a bit of frame protection.

With the adapter, hook, and loop straps installed, the Mudrocker weighs 148g. That’s not too bad, considering the comparable Mudhugger EVO weighs 132g. 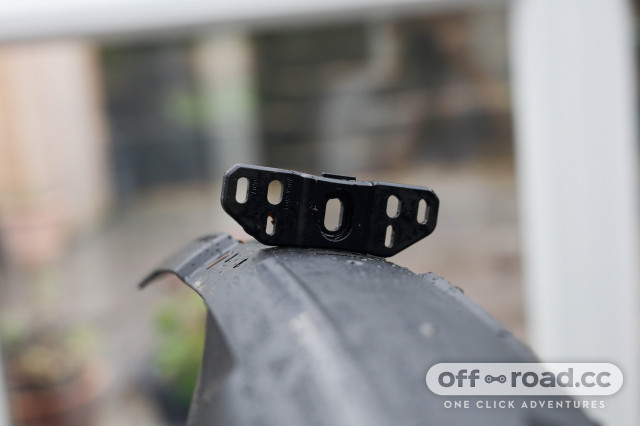 Installation is pretty easy, although it’s not especially refined. I ran the Mudrocker threaded into my Fox 36, and to fit it, you need to attach the adaptor. To do so, you need to force two Allen-headed bolts through the slots in the top of the mudguard and screw them into the corresponding edge of the adapter. However, it didn’t feel as though the slots were made to accommodate the bolts. So when they were through, they were poking through the guard at odd angles. 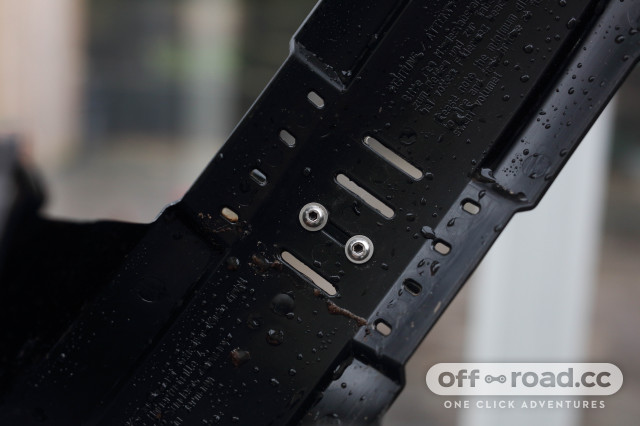 It then takes some wiggling to locate the bolts into the holes in the adaptor. Once in place with the foam pads stuck onto the leg part of the guard, whip out the straps or zip-ties and secure the fork leg portions of the mudguard. While all of that might sound like a lot, it's easier than I'm making it sound. However, it's not as simple as other mudguards on the market.

The extra faff of strapping the mudguard down results in a heft of stability. It simply doesn't budge, and I reckon it looks rather cool too. Although, in the Fox configuration, the corners of the adapter poke out from behind the arch, which is a tiny gripe as it doesn't look as sleek as it could. 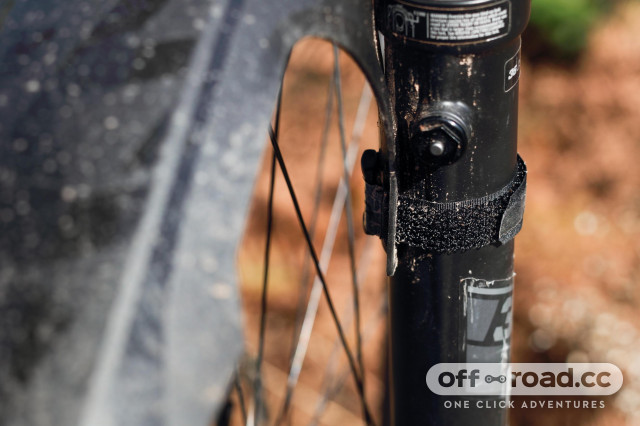 I’ve rarely had any issue with mud, water, or any wheel-flung muck finding its way onto my face or into my eyes. In the real world, it’s tough for a mudguard to keep the whole front of your body free of mud, and that’s exactly the case with the Mudrocker. It performs just as you would expect a mudguard to.

Suppose I were to be picky and really try to find a downside to the Mudrocker’s performance; it doesn’t keep muck away from your fork seals as competently as other guards on the market. Though, if you’re ready to wipe the seals down after a ride, it’s not the end of the world. 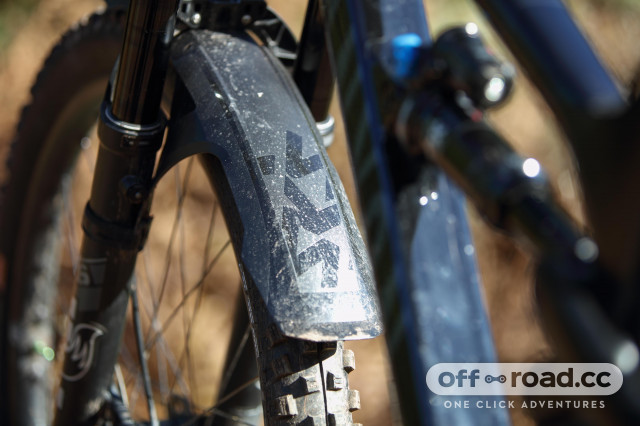 Its main upside is its price and what you get for your cash. Unlike the Mudhugger EVO, it comes with everything you need to mount it to almost any fork on the market. The Mudhugger EVO, which also costs £30, comes with a Fox adapter by default, and you'll need to buy an adapter pack if you run anything else. Depending on your fork, that'll set you back an extra couple of pounds. Then, if your fork doesn't have threads in the arch, you'll have to buy the zip-tie model.

So if you switch bikes or forks regularly and don't want to shell out for multiple mudguards, the Mudrocker is ready and prepared with everything you need to do so.

If stability, looks, and interchangeability are something that you're looking for in a mudguard, the SKS Mudrocker is definitely worth consideration. While it doesn't keep your seals as protected as others, takes more effort to fit, and weighs a little extra, it does provide enough coverage to keep all manners of trail filth out of your face. 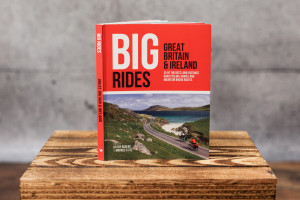