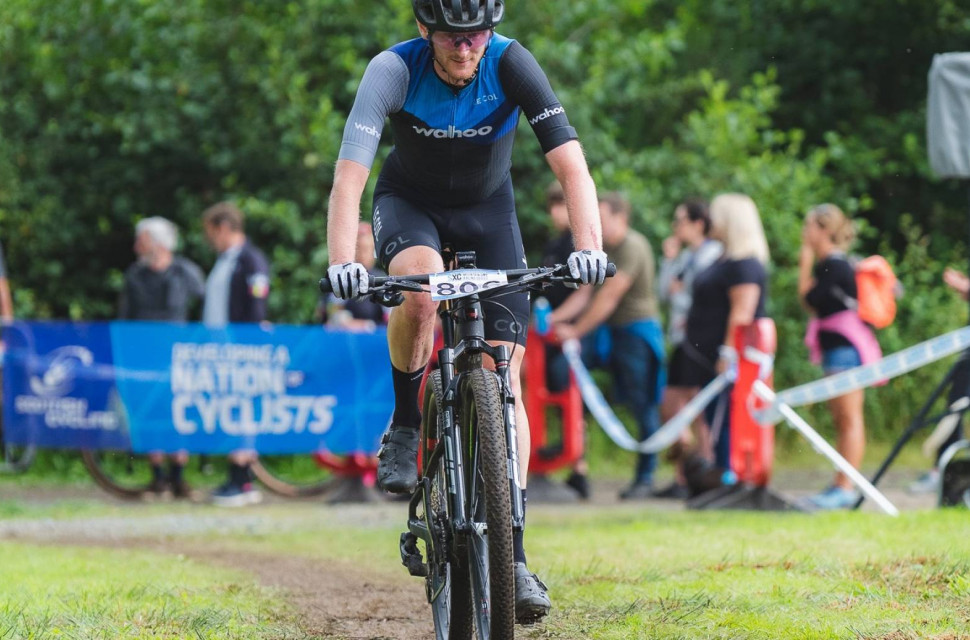 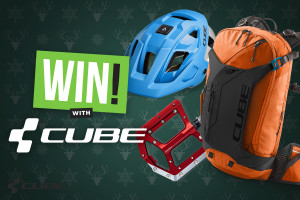 Competition! Comment to win £450+ of Cube kit
Leave a comment on this article and you could head into Christmas with a new Cube helmet, pedals and backpack – together worth more than £450!

3T and Lamborghini reveal Exploro Racemax X Huracán Sterrato collaboration
The collab bike is a celebration of Made in Italy, design and passion for innovation

The successful, record-breaking Scottish cyclist Rab Wardell has passed away in his sleep, aged 37.

Wardell's partner, Olympian Katie Archibald, said she tried desperately to save him. She made an emotional statement in a social media post on Wednesday morning.

I still don't understand what's happened; if this is real; why he'd be taken now - so healthy and happy.

He went into cardiac arrest while we were lying in bed. I tried and tried, and the paramedics... /1

Just two days earlier, Wardell had won the Scottish MTB XC Championship in Dumfries and Galloway, adding to his junior and U23 titles. The race win on Sunday was described as a "show of incredible resilience" by British Cycling after Wardell managed to catch the leaders and win the race - despite having had three punctures.

This year was a comeback to racing for the former Commonwealth Games cyclist, after a 14-year break during which he focused on his business, Wardell Cycle Coaching.

Wardell was a multidisciplinary talent - although a mountain biker at heart -  who travelled the world riding bikes. In 2020, he set the Fastest Known Time on Scotland’s 96-mile long West Highland Way. His sense of adventure took him as far afield as South Africa where he raced the 2014 Absa Cape Epic together with Ben Roff for the Paarl Media Orange Monkey Pro team (now OMX Pro Bike Team).

The sudden loss of such a talented cyclist has sparked a flurry of tributes. Wardell is remembered by many for his cheerful and humble manner, and for his resilience to keep going despite the ups and downs.

“Rab was a rider who I looked up to, despite me being a year older. We raced several seasons together in elite XC races, but the closest I'd ever get to him in a race was lining up on the grid. When the starter sounded, he'd be gone!

Incredibly talented, both physically but also technically and a rider who did best on the toughest courses.

He was funny and witty, always smiling and a rider that the whole mountain biking community will deeply miss.”

Annoyingly, antivaxxers on Twitter are using it for their cause.

Just awful news. Friends lost someone in similar circumstances, not an athlete but otherwise fit and healthy. No family history, no genetic markers. Coroner couldn't find a reason. It's little known but adults can have the equivalent of cot death, there's an organisation called SADS who campaign for research and better screening/testing.

3T and Lamborghini reveal Exploro Racemax X Huracán Sterrato
The collab bike is a celebration of Made in Italy, design and passion for innovation
News

Herne Hill Velodrome receives £163,000 from Rapha Foundation
The grant is to be used in adding more off-road facilities to the cycling centre
Feature

Mountain Bike Icons – the Nick Craig story
Nick Craig has been a top-draw fixture on the UK cycling scene for over four decades. This is his story
News

Albion Zoa Insulated Jacket review £185.00
A very warm jacket with compromised fit for riding, being too warm for most conditions
Feature