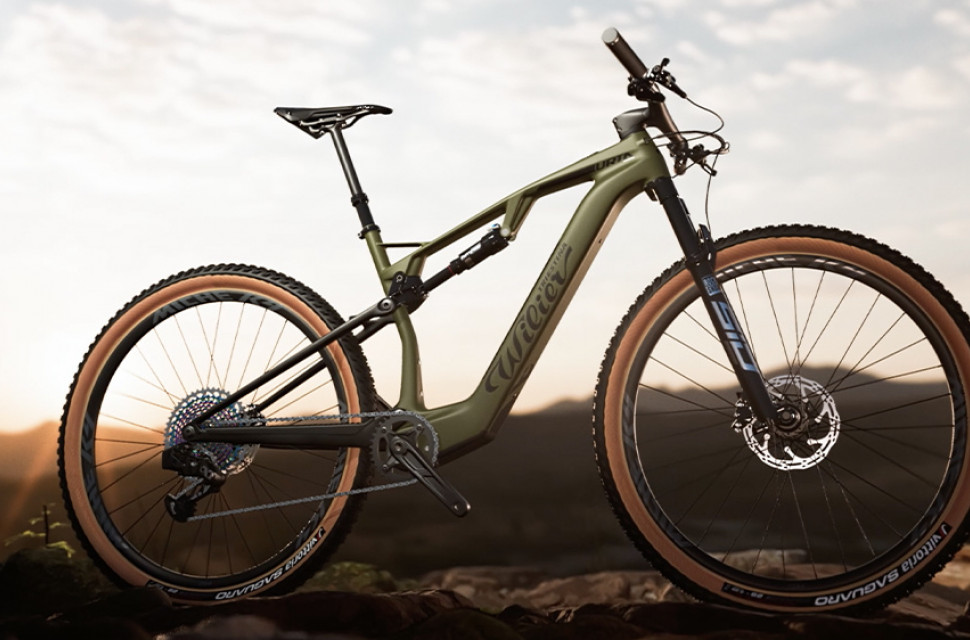 Willier has launched a brand new bike, the Urta Hybrid. It's an e-mountain bike with downcountry intentions that rocks the Fazua Ride 60 drive system. The brand claims that it weighs a relatively featherweight 16kg, which means the bike doesn't need to rely on heavy motors or high-capacity batteries. Here's everything you need to know.

It goes without saying about the pedal assist market has been growing exponentially over the past few years and Willier says that its new Urta Hybrid is proof of the technological progress that's been achieved. That's thanks to the latest drive system and lighter, high-performance materials.

The brand says that the Urta Hybrid weighs in at 16kg and that's been pulled off thanks to the inclusion of Fazua's Ride 60 drive system. It's said that it's key in preserving the character that we expect of an analog full suspension mountain bike while adding the easy pedalling on an e-bike. As its name suggests, the Fazua Ride 60 offers 60Nm of torque, 430Wh of capacity with the opportunity to add 210Wh, and a Q-Factor of 176mm. 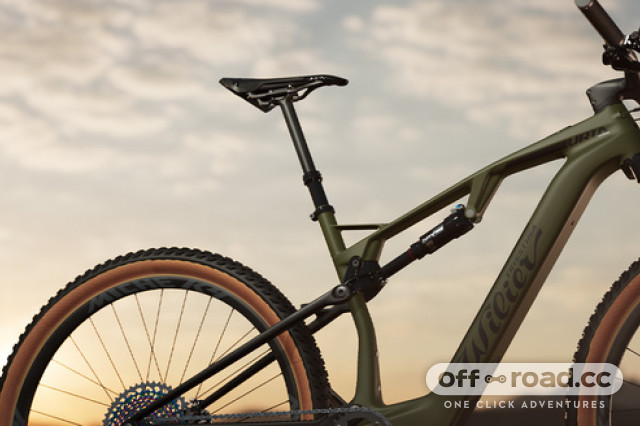 As the Urta Hybrid borrows the very same silhouette of the Urta, it borrows its suspension platform but it's been tweaked to cope with the demands of a weightier e-bike. The rear shock link is then integrated into the frame in a bid to boost torsional stiffness and improve the bike's aesthetic.

This bike gets 120mm of suspension at both ends as well as 29-inch hoops. Moving onto the geometry, the Urta Hybrid sees in a 75-degree seat tube as well as a 66.5-degree head angle. Those numbers are nothing to be sniffed at. A large frame benefits from a 458mm reach and there's a 448mm chainstay on all sizes. 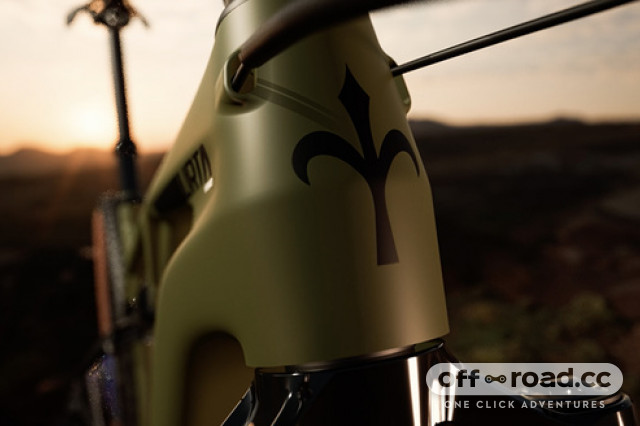 Elsewhere, there's integrated cable routing and a KS Ragei dropper post as standard. There's also the Urtba Bar monocoque carbon handlebar that's seen on the Urta SLR. It measures in with a 760mm width but Willier offers a choice of stem lengths, ranging from 60, to 90mm.

The Urta Hybrid can then accommodate up to a 2.4in tyre, and two bottle cages within its front triangle. 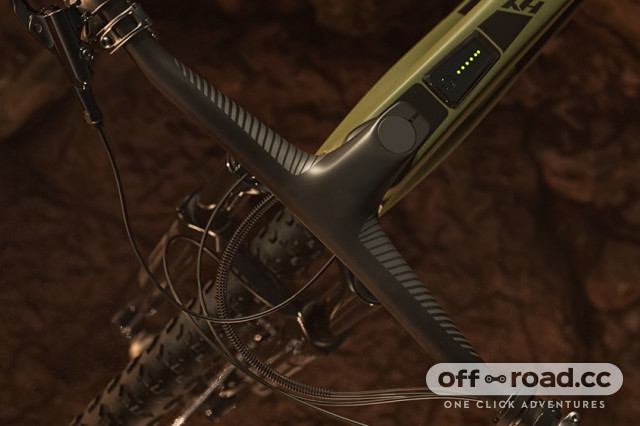 Willier's Urta Hybrid is available in four specifications with prices ranging from €7,000 up to €12,500 with the top of the range bike rocking a SRAM XX1 AXS drivetrain, a Miche K4 wheelset and RockShox SID Ultimate fork. At the lower end, the bike sees in Shimano XT shifting, Miche 966H wheels, and a lower end RockShox SID.