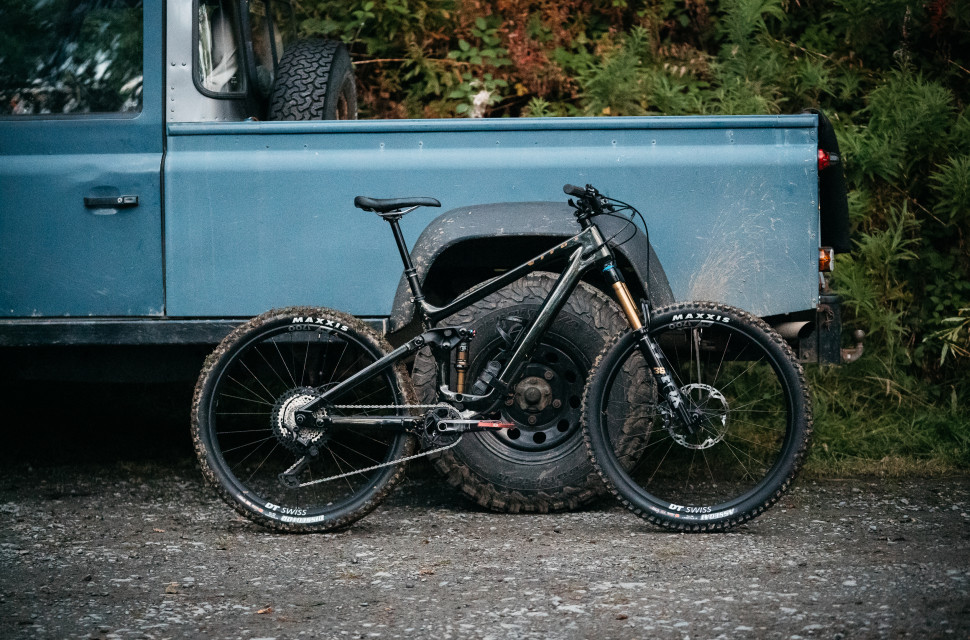 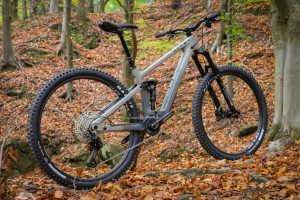 For 2021 Vitus has brought a fair few updates to the Sommet and Escarpe. These include a brand new carbon frame and a revised suspension platform. The geometry has had some tweaks and there's a flip-chip in both frames.

Vitus has approached the new updates with a particular mindset, and that's to create top-tier, high-performance bikes at an accessible price.

Both the Sommet and Escarpe have been designed in tandem and to allow for a good blend of stiffness and compliance, Vitus has opted to build the new bikes with a carbon front triangle and an alloy rear end across the range and at all price points. 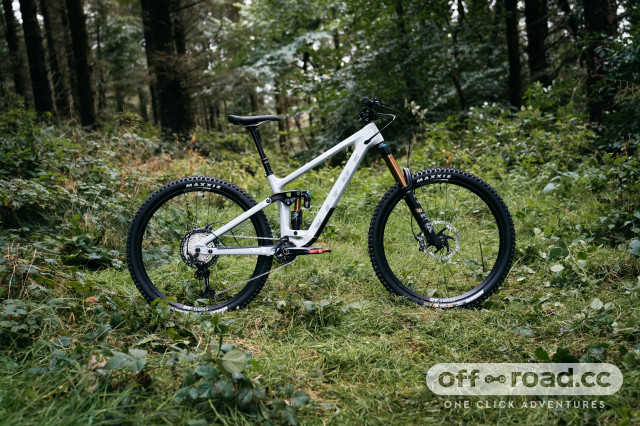 Each bike has had a tweak to the geometry with slacker head angles and lower BBs finding their way onto the bike. The seat angle also gets a bit steeper and it progressively steepens throughout the size range which is meant to offer an optimal saddle position when sagged. There's also a flip-chip on both bikes that changes the head angle by .5° of a degree and alters the BB height by 6mm. 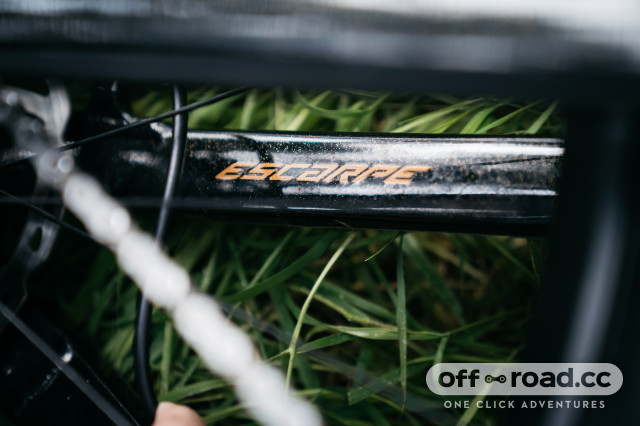 To allow for the flip-chip the brand has had to alter the suspension platform. On this iteration of the bikes, Vitus has gone for a fixed lower shock mount. This is also given Vitus the opportunity to refine the suspension, now it's claimed to feel more consistent throughout the stroke.

Vitus has straightened the leverage rate curve of the suspension to improve small bump sensitivity and mid-stroke support. This change also helps with end stroke control and allows the bike to be run happily with a coil shock. 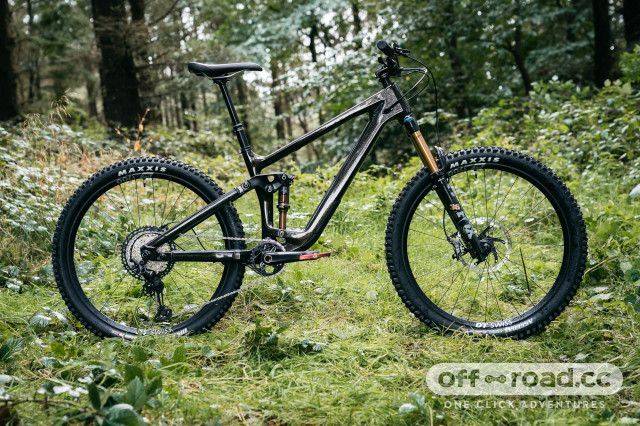 The new frames are built with a T700 carbon front triangle matched to a 6061-T6 aluminium rear triangle with a redesigned seat tube which allows for greater seat post insertion. There's improved cable routing, protection on the downtube, chainstay and seatstay, and rather handily, a SRAM UDH mech hanger.

They also benefit from larger, more durable, and better sealed bearings and there's a clear frame protection kit provided with the bikes. 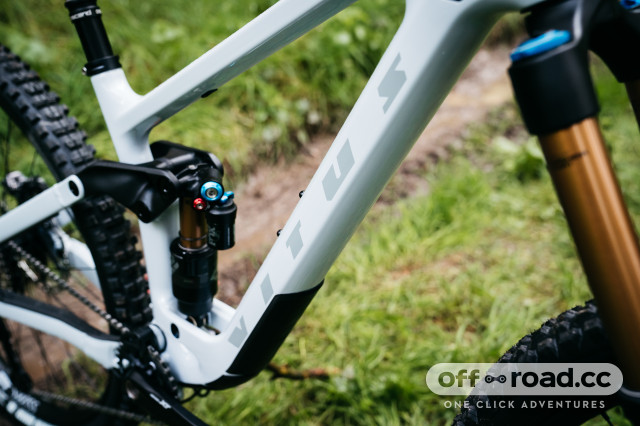 The 29er gets a 478mm reach (on a large) and a 440mm chainstay, everything else is very much the same as its smaller wheeled companion. 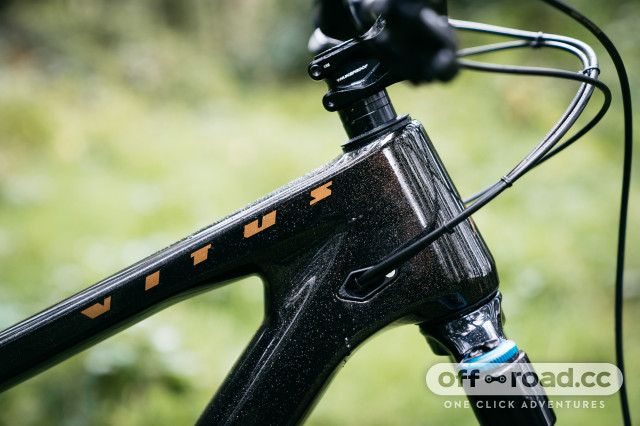 The wagon wheeled bike gets a 471mm reach on a large and 440mm chainstays. 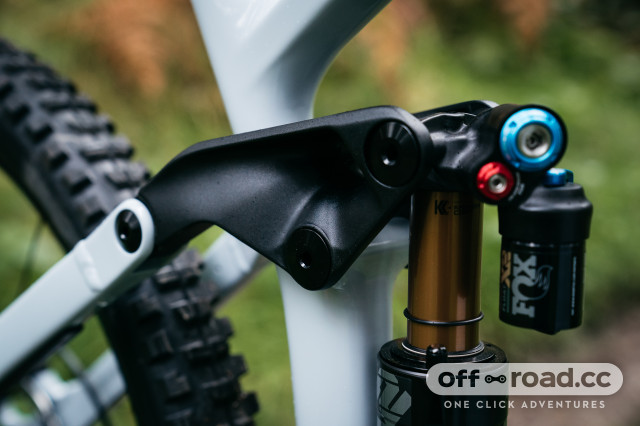 Within the two line-ups, there are six bikes kitted out with Shimano drivetrains with the suspension being provided by Fox or RockShox with base models getting forks from Marzocchi. Each bike gets a dropper from Brand X and the Ascend post.

29er models will be available from Wiggle and Chain Reaction Cycles in early November while 27 models will come slightly later, early December.