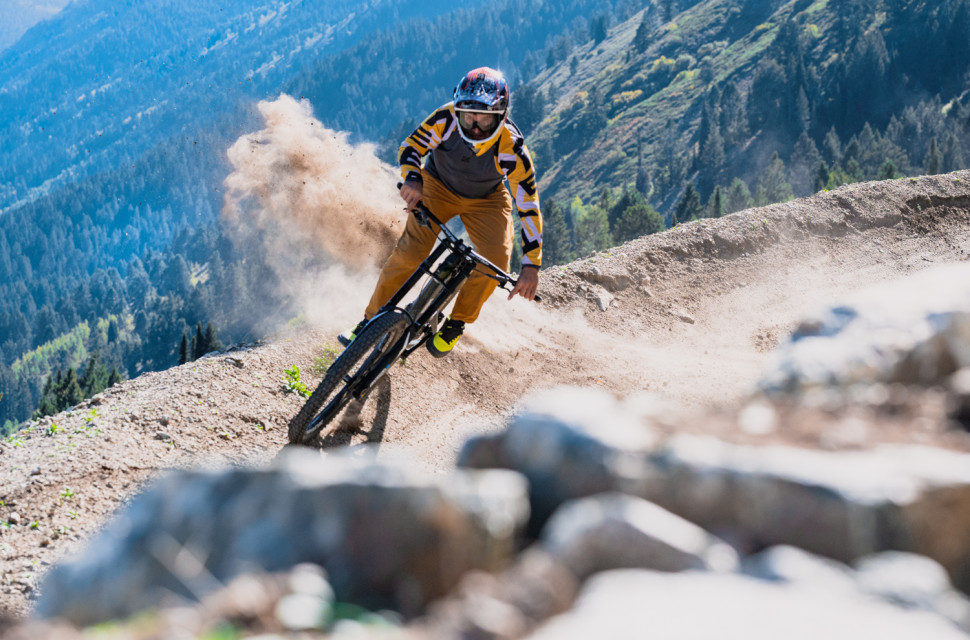 Teton Gravity Research (TGR), the global leader in action and adventure lifestyle media, has unveiled the trailer for its new film Esperanto, which explores how mountain bikers can share their stoke of the sport through the universal language of two wheels, regardless of their native tongue.

The fruit of TGR and the legendary action and adventure film director Jeremy Grant's labour boasts some of the most stunning mountain bike footage ever captured, in state-of-the-art, 8K resolution.

“TGR continues to push the boundaries of film and creativity. Esperanto is the latest example of that hard work and commitment, said TGR co-founder Steve Jones.

“This film features some of the most cutting edge riding in the world, shot in stunning landscapes across the globe. Esperanto aspires to bring people together to celebrate the common love of sport and culture.” 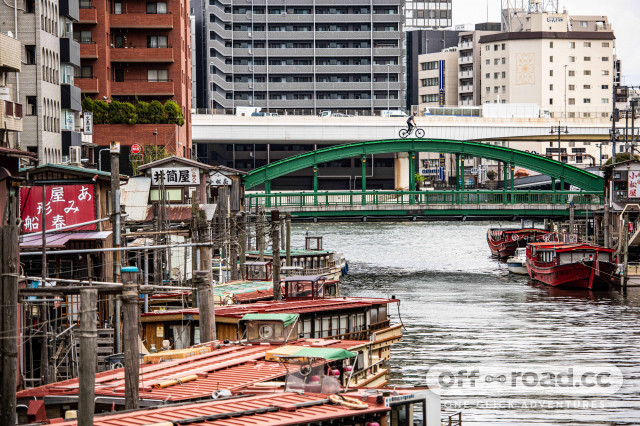 Esperanto was filmed across eight exotic locations including Barcelona, Japan,
Zambia, Ecuador, Utah, Jackson Hole, Canada, and La Fenasosa Bike Park in Alicante, Spain and with a multinational roster of athletes, the film showcases the worldwide appeal of mountain biking - living up to the film’s name.

With an athlete list that includes 21 different mountain bike riders from around the globe, Esperanto showcases a variety of different types of riding, with rockstar names in the industry and up-and-coming heroes ready for their next challenge.

The film acts as a visual tapestry of next-level riding with names such as Cam Zink, Brage Vestavik, Emil Johannson, Brandon Semenuk, and others while expressing that the idea of a shared language is still alive.

“We wanted a mixture of stories to highlight how global cycling is. I was really excited to explore this idea of common ground, whether it be the big names like Semenuk and Zink, or names you've never heard of, like Rene and Gift, Grant said.

“All of the performances were amazing. That's what is special about this film, every segment is vastly unique and shot from different corners of the globe.” 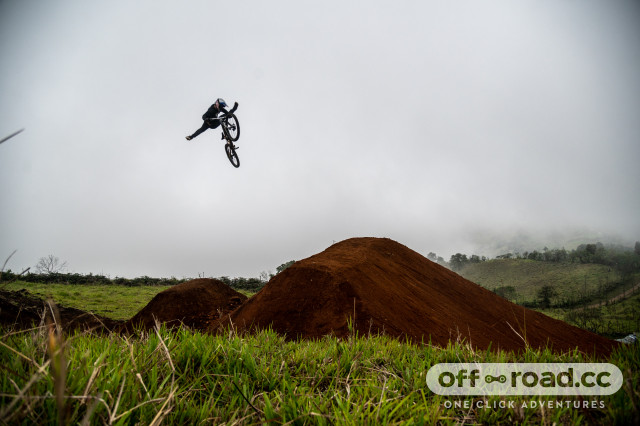 Esperanto will be premiering on June 16th and TGR will then show the film in more than 120 locations around the world during a global tour this summer.

The trailer for Esperanto and a list of tour dates can be found through the link below.