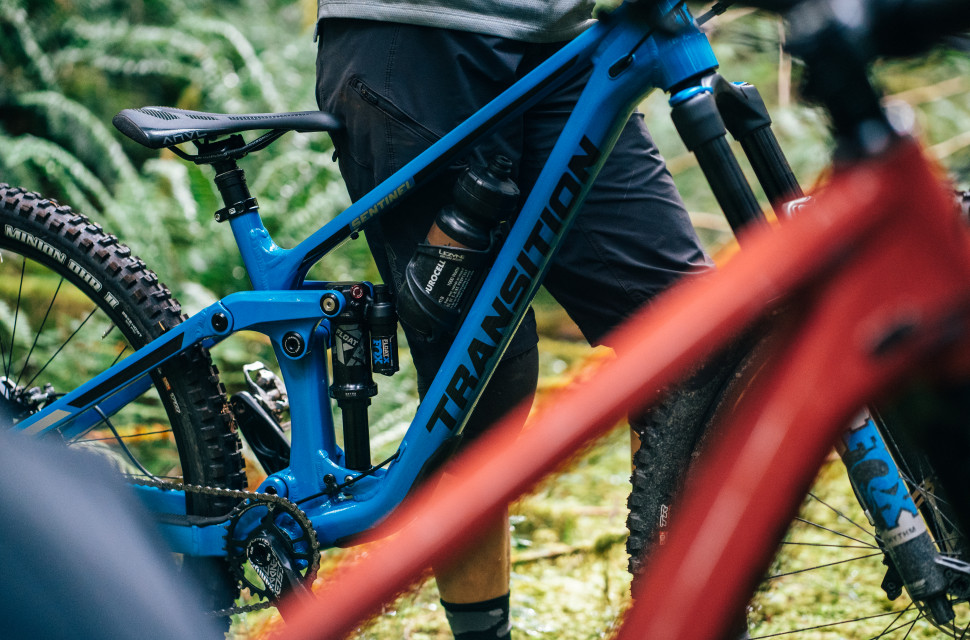 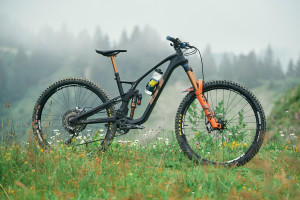 A little while after the successful release of the 2021 Sentinel and Scout model, Transition has brought alloy frames into the fray, lowering the price of the two much-loved bikes. Both frames match the looks of their carbon counterparts and are claimed to be just as capable while being priced well enough to get more riders out on the trails. Here's everything you need to know.

The two new frames are built to match the exact geo, character, and looks of the spendier carbon frames. As such, the 29" wheeled Sentinel gets 160mm of suspension at the front with 150 at the rear. Then for its geometry, it's built with a 76.9° effective seat tube angle, a 440mm chainstay, and a 63.6° head tube angle. A large frame's reach sits at 476mm. 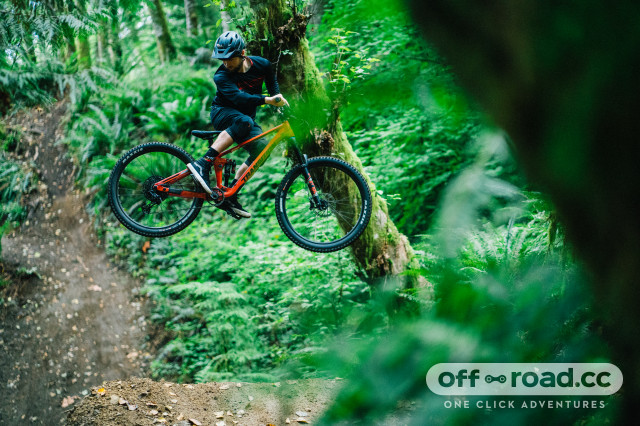 Onto the Scout, its Transitions mid-traveled 650b ripper rocking 150mm of squish at the front paired with 140mm at the rear. As for its geometry, you'll find a 76.8° effective seat angle on a large frame along with a 485mm reach. Then, there's a 430mm chainstay and 64° head tube angle.

Both bikes will come with three build options, starting off with a frame only that comes with a Fox Float X Performance Elite shock. Then, there is an NX and GX build. 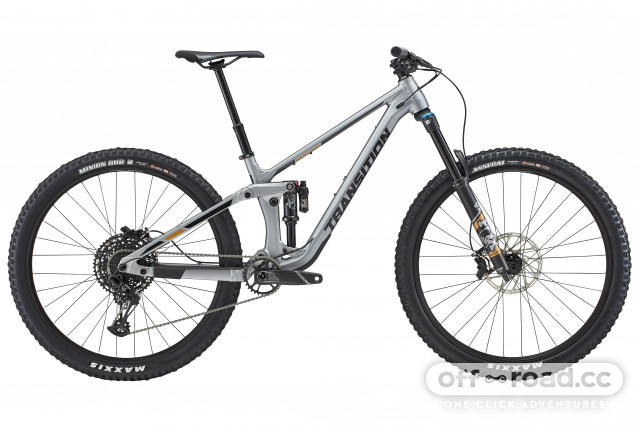 Upping the price a little, the latter GX build gets a posher Fox 36 GRIP2 Performance Elite fork with a Float X Performance Elite shock and more powerful SRAM Code RSC brakes. This build then rolls on a pair of DT Swiss M 1900 wheels wrapped with a Maxxis Assegai 3C EXO+ up front and a Minion DHRII 3C EXO+ at the rear. Those tyres are also seen on the NX build. 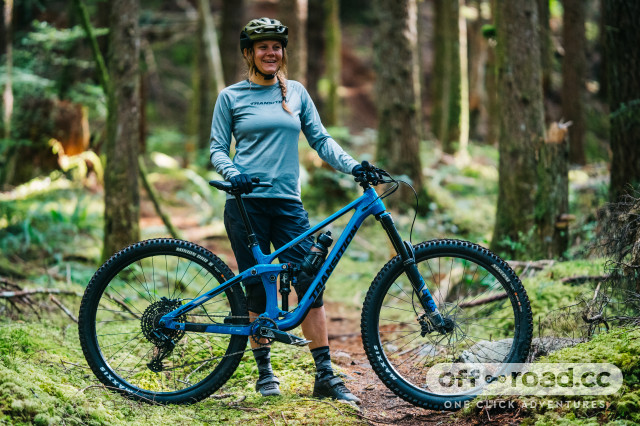 Both builds come with a OneUp Components dropper post.