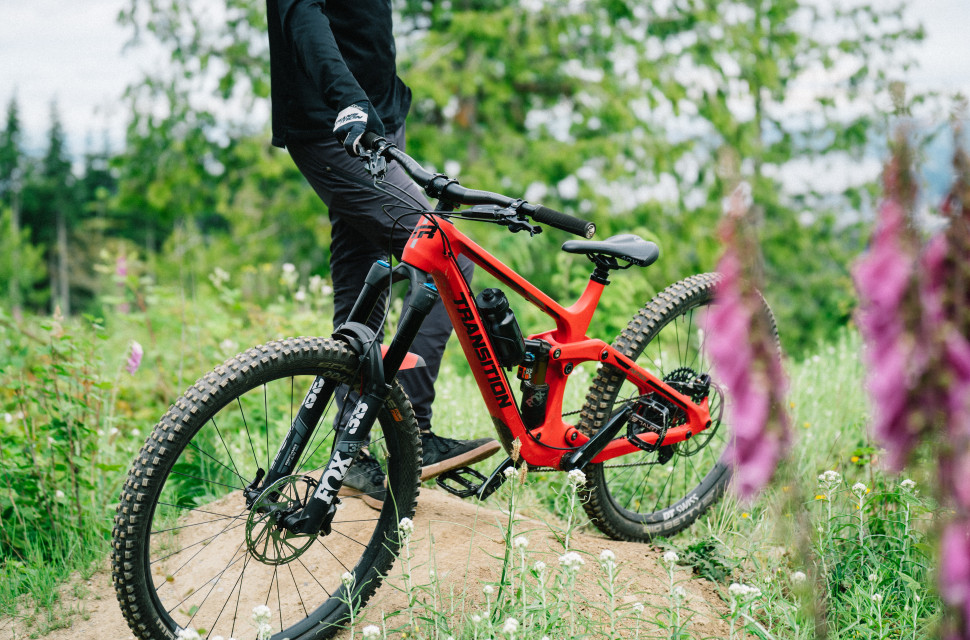 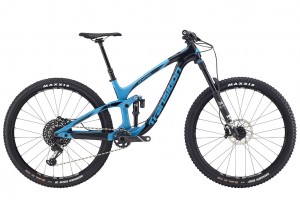 It's been a long time coming but Transition has caved and will finally produce the Patrol enduro bike in carbon frame guise. Not only does it add a sleek look to the mixed-wheel bike but it gets guided internal cable routing, size-specific chainstays, and a handful of other useful features. Here's everything you need to know.

Transition has dubbed the Patrol the purebred party animal, having draped it with a mixed wheel setup and a geometry built especially for the mullet wheels. These updates were brought with an alloy frame over a year ago and only now, has the brand introduced carbon framed builds. 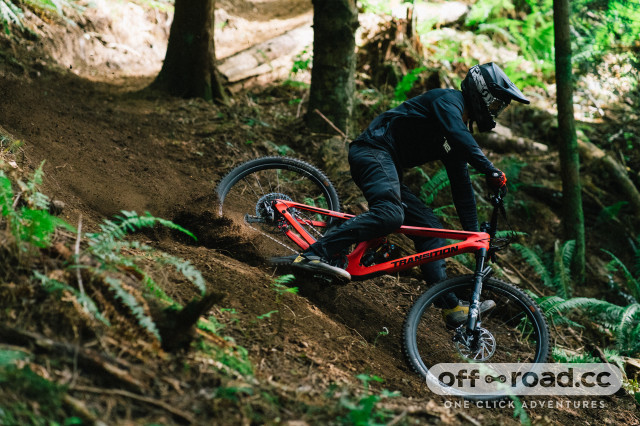 The new carbon frame brings in a couple of neat features, namely that's the 1.2kg weight reduction when compared to the alloy frame. It also comes with guided internal routing for a stealth dropper seatpost and the rear derailleur. The brakes, on the other hand, are externally routed which may not look quite as tidy but it simplifies brake maintenance and that's a big plus for serial bike tinkerers. 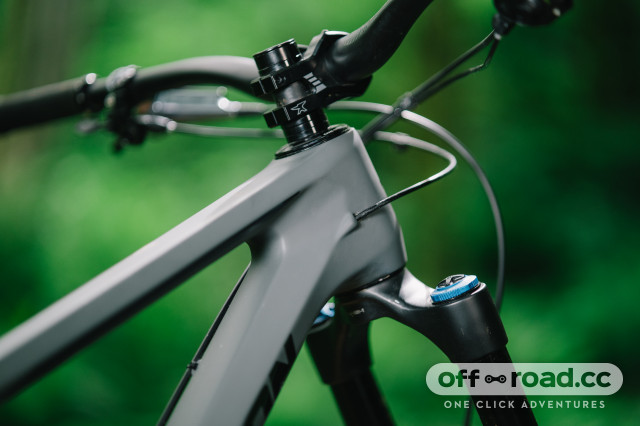 Elsewhere, the carbon frame gets everything that you would expect from a modern Patrol: 160mm of suspension travel at both ends, compatibility with dual crown forks and a lifetime warranty and crash replacement program. 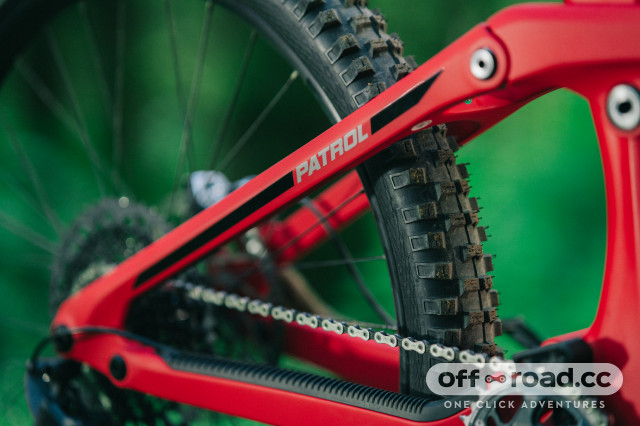 As for the bike's geometry, it follows Transition's famed SBG (Speed Balanced Geometry) concept. The idea behind this promises low-speed agility and front-wheel traction while boosting rider confidence in tricky terrain. As such, there's a 475mm reach on a large frame, along with a 63-degree head tube angle and a 77.6-degree effective seat tube angle. 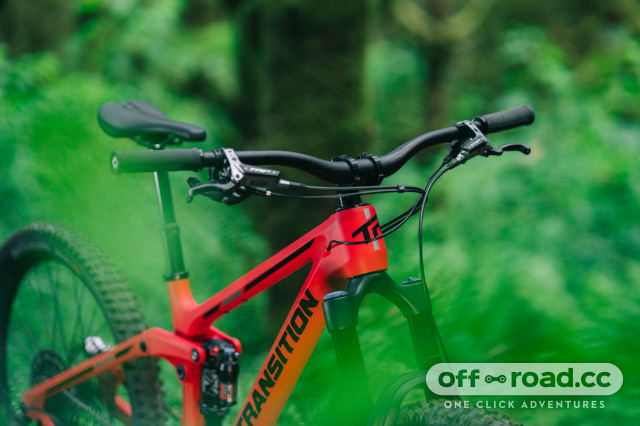 That geometry is then adjustable via a flip chip located at the lower shock mount. This steepens the angles by half a degree, raises the bottom bracket from 333mm to 340mm, and stretches the reach by 5mm. 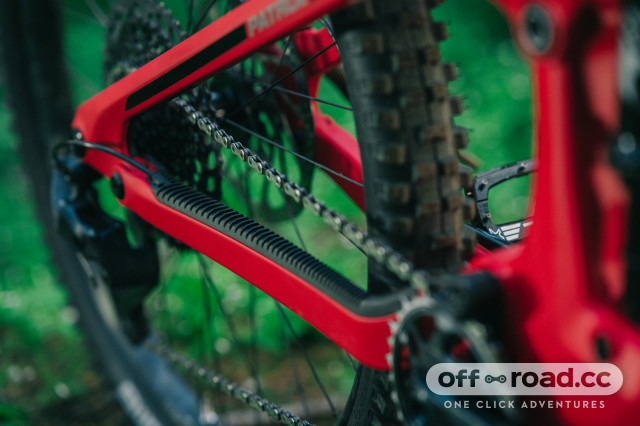 The chainstays are then size specific - small and medium frames measure in at 436mm while the large and extra large top out at 442mm (both of which shrink by 2mm in the flip chip's 'high' position).

The new carbon frame will be available in Bonfire Red or Moonshadow with frame only options being available from autumn. There will be a full SRAM Eagle AXS build with a Fox 38 Performance fork and Float X shock, and TRP DH-R EVO brakes that are planned to be available for purchase shortly after with even more build options on the way.