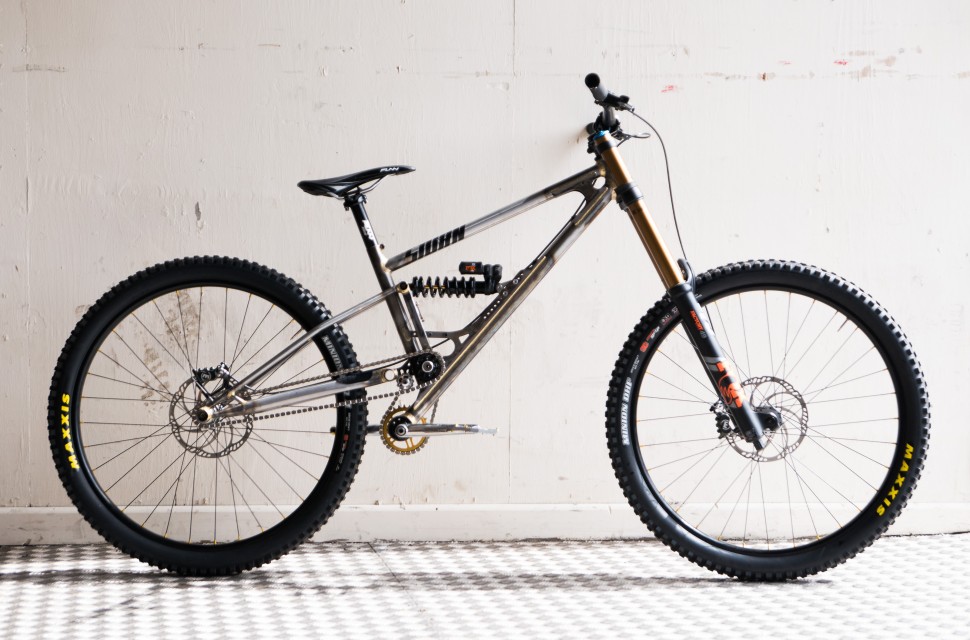 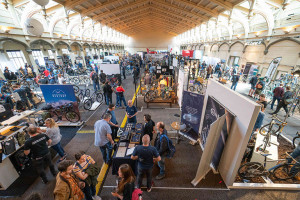 While founder Joe McEwan admitted that he made this bikes mostly to turn heads, there's some solid thought that's been put behind getting shut of the gears and using a jackshaft transmission along with the more conventional single-pivot suspension design. Called the Sturn - the Latin name for the common starling is Sturnus Vulgaris - it manages to pack a number of interesting concepts into a single machine.

One gear to rule them all 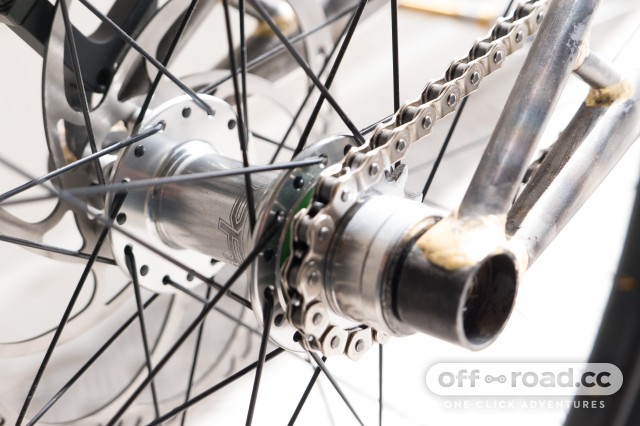 First up, he reckons that unless you're a pro-level rider capable of thinking a number of corners ahead, having gears on your downhill rig just means that you're being given more opportunity to have selected the wrong gear when you need to pedal. Having just the one ratio means that while you're technically always in the wrong gear, at least it's likely to be less wrong that if you'd had loads of choice, which makes a twisted kind of sense. Not thinking about the gears means you've more mental capacity for picking lines, braking points and the general avoidance of trees - all good things. 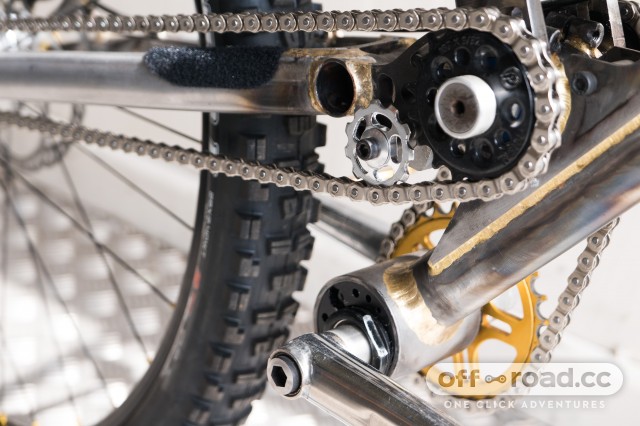 Starling is known for using single pivot rear ends and this bike is no different in that regard, but when you're trying to get 180mm of travel from one while using big wheels, you start to run into issues. One is that it requires a high pivot point - so you can get clearance for the wheel from the seat tube as it moves through the travel and also because sometimes it's claimed this gives improved suspension performance thanks to a slightly rearwards axle path. 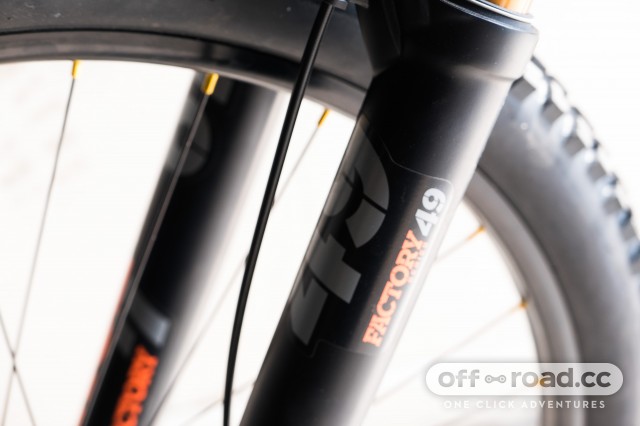 The downside with this (in conventional designs) is that it gives a high degree of pedal kickback as the chain pulls at the cranks as the suspension compresses and vice versa. That makes for a rough ride and impedes bump performance, but Joe's solution is a simple one that'll be recognisable to anyone familiar with the seminal Brooklyn Machine Works TMX downhill bike from the late 90's. 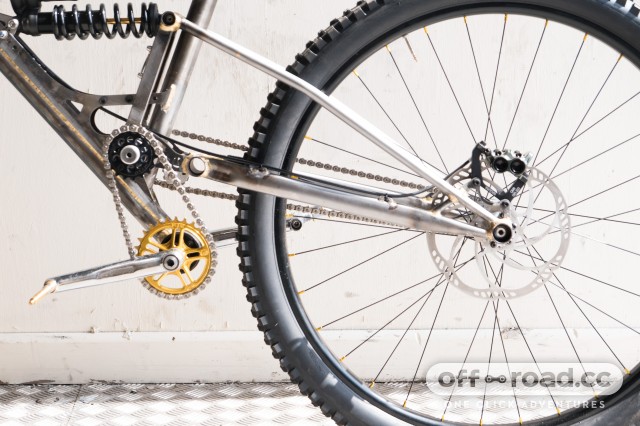 By using a jackshaft transmission, the suspension is isolated from pedalling forces. Drive is taken from the cranks via a short length of chain to a cog mounted to an axle that passes through the pivot. It's fed to another cog on the other side that then drives the rear wheel. The chain is tensioned at the cranks using an eccentric bottom bracket, which also allows for a degree of geometry adjustment too, as does the sliding shock mount. 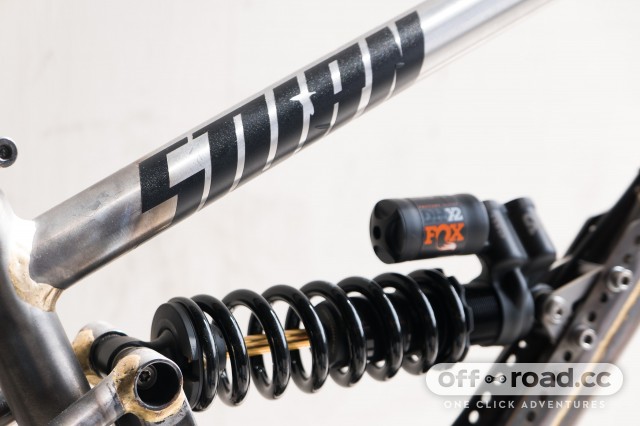 As ever, Starling has made sure there's a degree of flex engineered into the back end. By not making a massively stiff rear swingarm, there's more compliance and therefore grip when the bike is leant over hard and the suspension is being loaded in a plane it simply doesn't work in. It's no noodle, however - a firm shove of foot on bottom bracket shell didn't lead to any rubbing tyres - but it's an interesting idea to tune flex when many manufacturers are proud to say that each new frame is stiffer in every regard that what went before.

If this had got you eager to get your hands on one, then it's time to be disappointed as Joe has no plans to put this bike into production - well, unless you make him an offer he can't refuse. You can check out the rest of the Starling Cycles range below regardless...