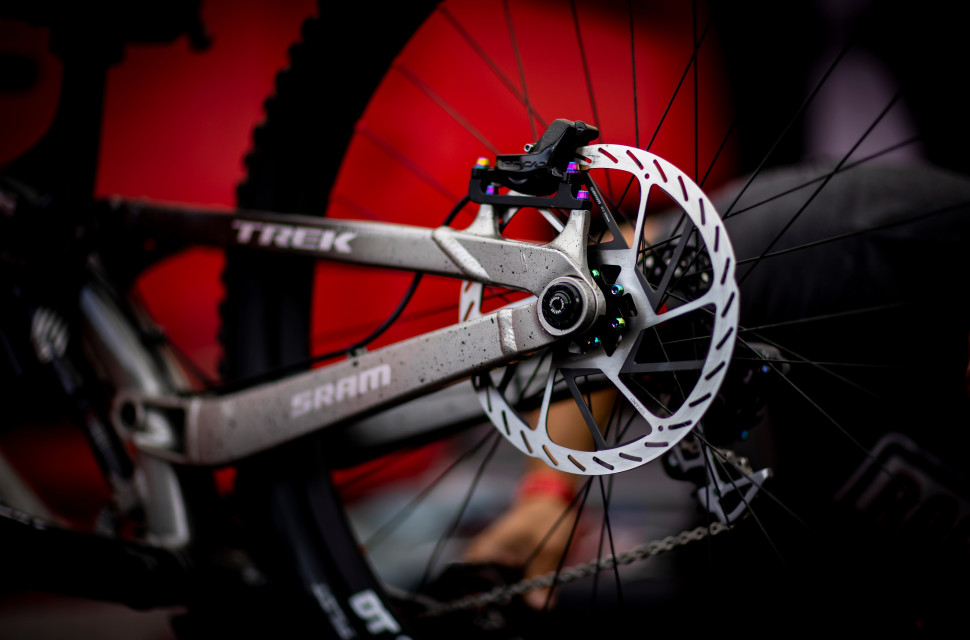 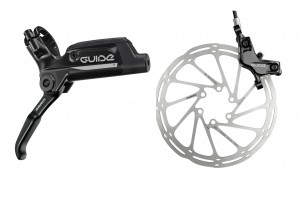 To achieve all of these mighty impressive claims, SRAM has designed a new brake track pattern with the aim of offering increased pad traction. That alone should mean more power. In fact, SRAM says that the HS2 rotor offers 7% more power than the Centerline rotor. 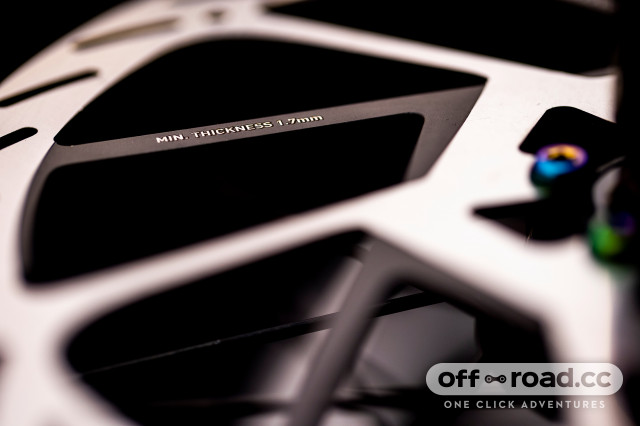 That's not all. The HS2 is built with recessed spokes, some being graced with a thermal dissipating paint and against the Centerline rotor, it's said that the HS2 stays 40°C cooler, per Garda test.

SRAM's new HS2 rotor is available in six-bolt or Center Lock mounting options and in sizes from 160mm up to 220mm. 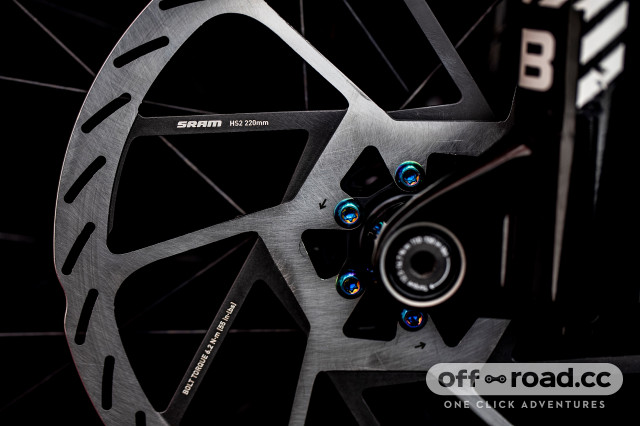 Interesting use of heat dissipating paint, had seen it used on exhaust manifolds on Wheeler Dealers.