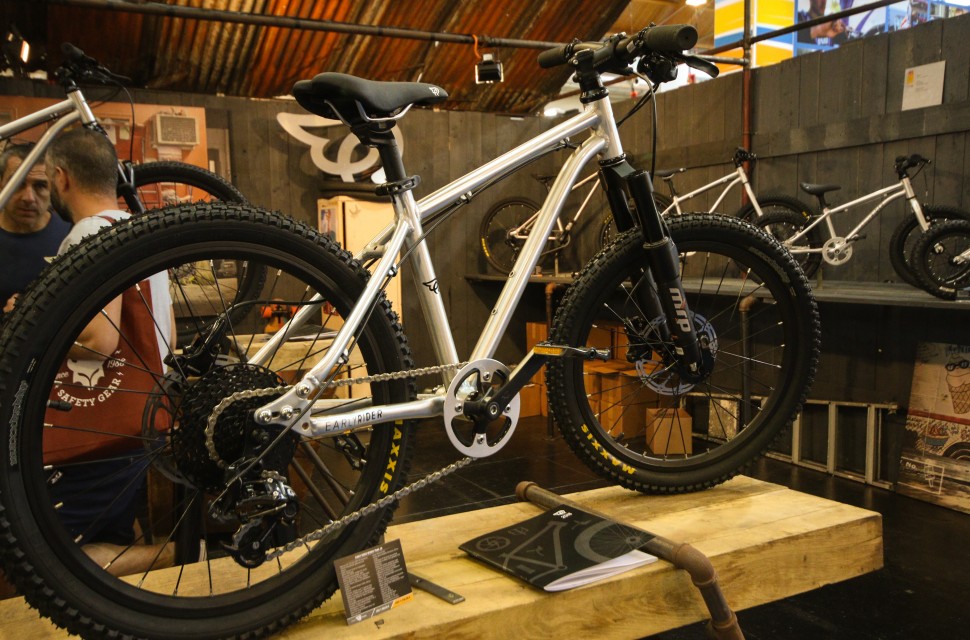 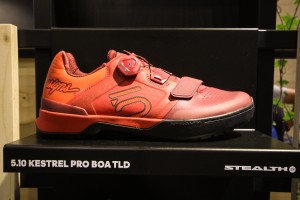 Eurobike is not just for adults, there's plenty on show for the kids too, from balance bikes to e-bikes to all-road bikes for the gravel grinder in your little one. We've picked out the 5 best children's bikes on show in Friedrichshafen.

Early Rider bikes always look great and this one is no exception. This 20" bike drew our attention as it is equipped with a set of 65mm MRP Rustler forks, SRAM Level T brakes with 160mm rotors and weighs just 8.7kg, making it half a kilo lighter than the regular Trail 20. 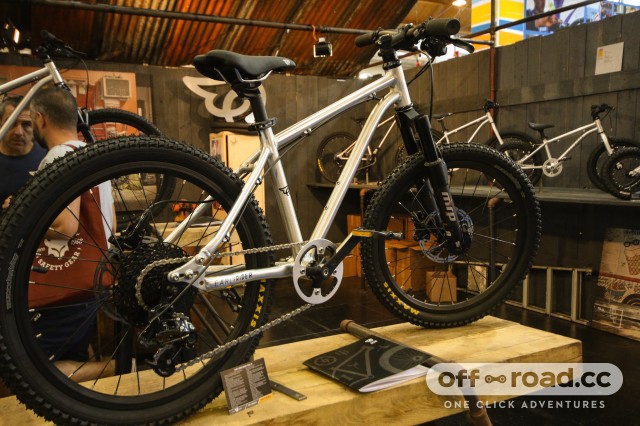 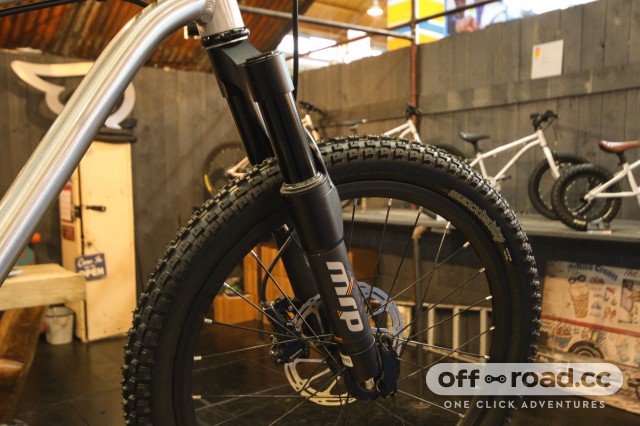 If you're a fan of the increased grip wider tyres give then it's likely you might want your kids to have the same advantage. The Early Rider Trail Runner is just the thing with Kenda 14” x 2.5” fatties in situ. 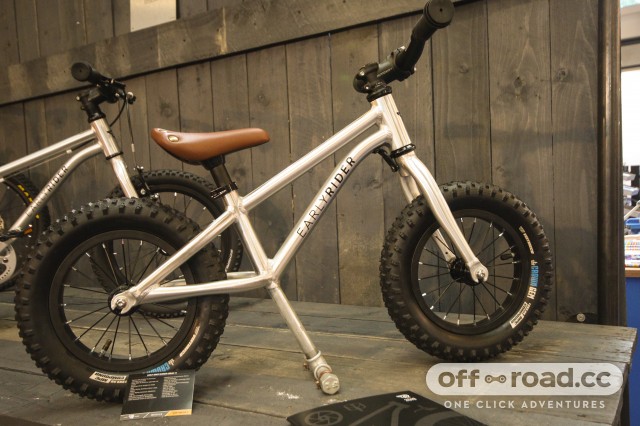 E-bikes for kids are a thing now, this Roxter eRide 24 from Scott looked pretty well sorted to us. Aside from not getting an integrated battery, it's got all you need; a Bosch Active 400WH motor, 2.6" tyres, 9-speed drivetrain, 70mm of travel care of Suntour and even a little kickstand. 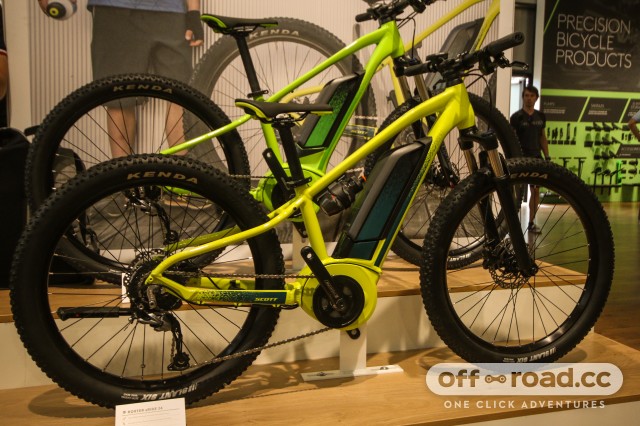 So this little lad might be slightly blocking the view of this mini gravel grinder, but you get the picture! The Scott Gravel 24 is a 24" wheeled machine for the young adventurer, following the trend with drop bar biked for fatter knobby rubber. 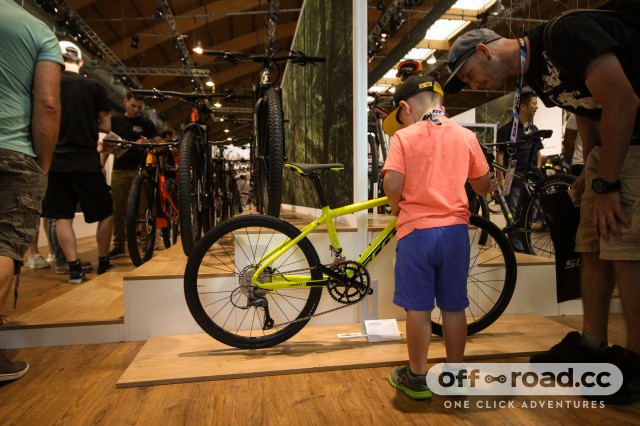 Aside from looking swish, this BMW Kidsbike has a neat trick up its sleeve; namely that it converts to a first pedal bike from a balance bike. The drivetrain is included with the bike so once the balance skills have been learnt it's easy to progress to the next step without having to change bikes. You might not be able to buy these in the UK but we have seen last year's version on Amazon. 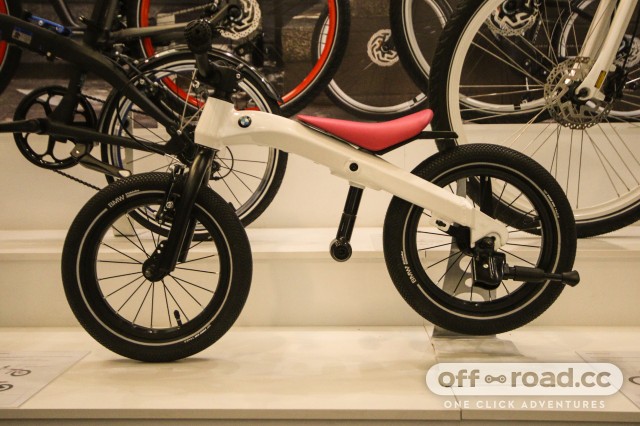 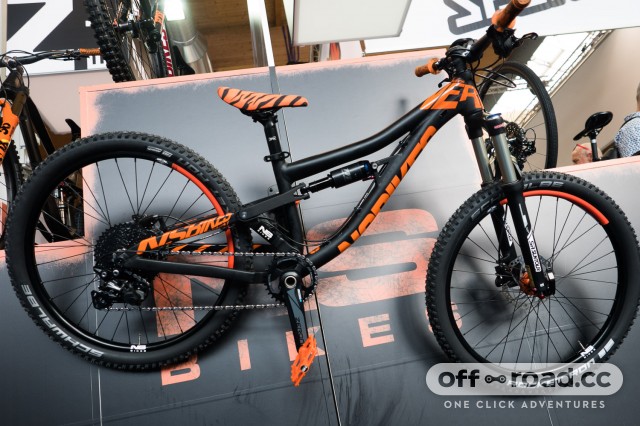 With suspension at either end offering 130mm of travel and the ability to run 24" or 26" wheels, the Nerd Jr looks like a really rather cool little trail bike that'll be able to take a beating at the hands of the raddest of kids. There's a single ring Shimano Deore 11spd drivetrain paired with custom short cranks and the air sprung shocks should be able to cope with a wide variety of weights for properly tuned suspension.

If you're simply unwilling to let your child slum it with anything as common as a metal balance bike, then this machine will be right up your street. Unsurprisingly, it doesn't weigh very much...