Skip to main content
Log In Register
The Timberjack gets an all-new frame with longer, lower and slacker geometry 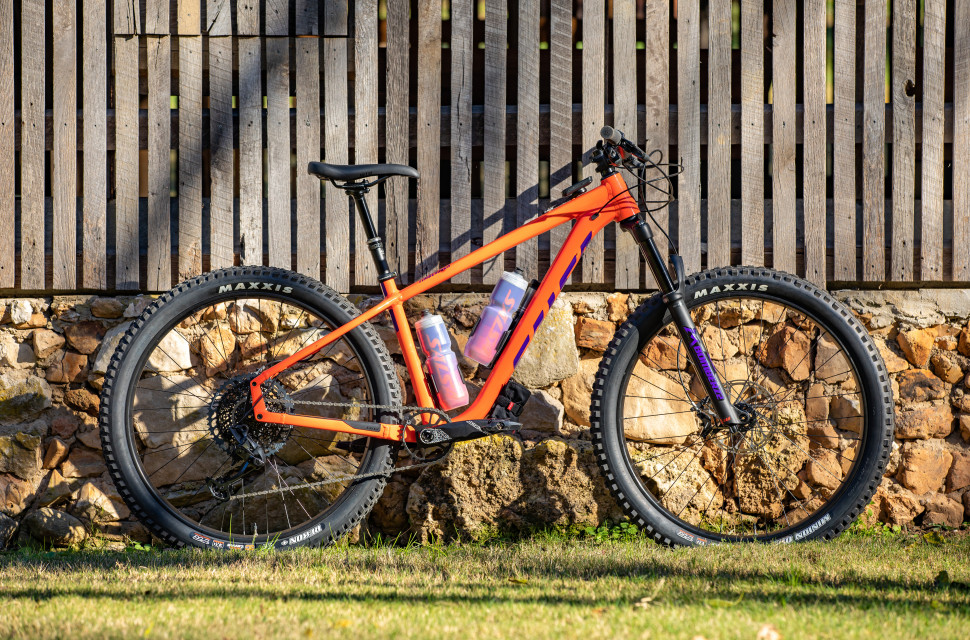 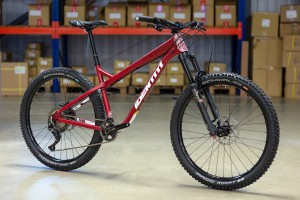 Fresh off its release this time last year, the Salsa Timberjack gets its first overhaul this year. It gets the longer, lower, and slacker treatment and gets an update to its adjustable drop-outs. Of course, there's also a change to its spec.

For the uninitiated, the Timberjack is Salsa Cycles' aggressive hardtail that's been designed with 'fast', 'fearless' and 'fun' at the forefront of the brand's thinking.

Although out of the box the bike comes with 130mm of travel, the aluminum frame is designed to run with a 120-150mm fork, gets full length internal cable routing and there's space for two bottles in its front triangle (however, the XS frame can only fit one). It also comes with a pair of accessory mounts that can be found on the top tube that's compatible with the brands' EXP Series Direct Mount Top Tube Bag and one on the underside of the downtube. 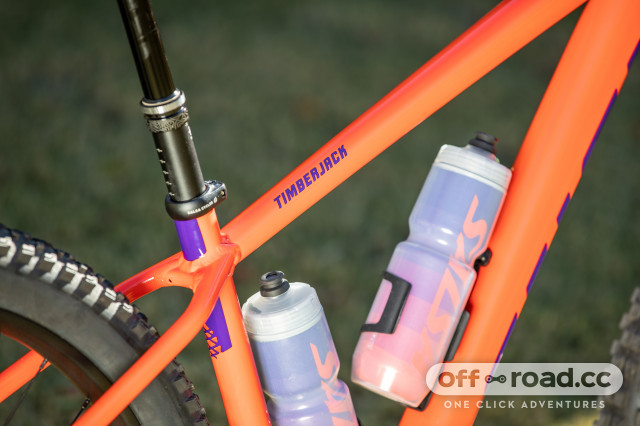 The bike also comes kitted with Salsa's Alternator 2 dropouts which allow for a variety of hub standards to be fitted to the rear of the bike and 17mm of wheelbase adjustment.

As for the geometry, of course, the Timberjack has gotten a little more aggro. The head angle gets slackened to 66.4°, then there's a 75.1° seat tube angle and the chainstay can shift from 420mm in length, to 437mm for a more stable ride. The reach gets stretched too, for example, a large frame comes with a 476mm reach. 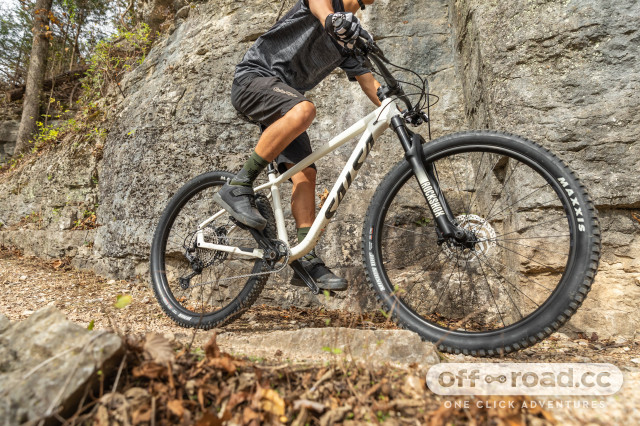 The new bike gets an upgrade to its build kit. Handling the 130mm of suspension is either a Marzocchi Bomber Z2,  RockShox 35 Gold, or Silver RL. There's also a choice between SRAM GX Eagle, Shimano XT, or Shimano SLX drivetrains available (XT and SLX being brought to the UK market).

Something that hasn't changed for the new generation of Timberjacks is that the bike still runs that TransX dropper post.

The Timberjack now comes in an impressive range of build kits with some featuring a single-speed set-up. Each bike is also available with 650b or 29" wheels too. 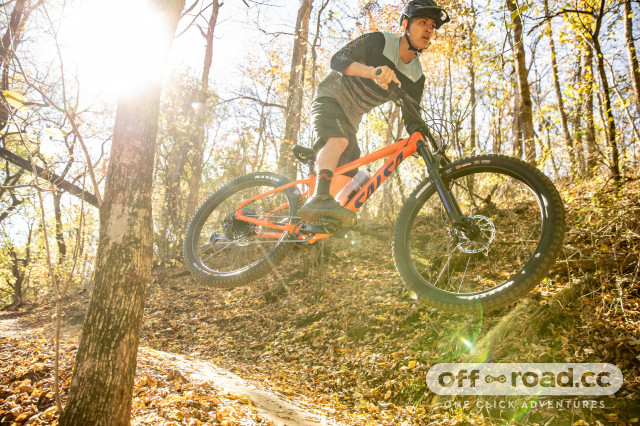 It would be rude to leave the Timberjack's titanium framed offering without mention but those frames don't get the updates that the new alloy frames do.