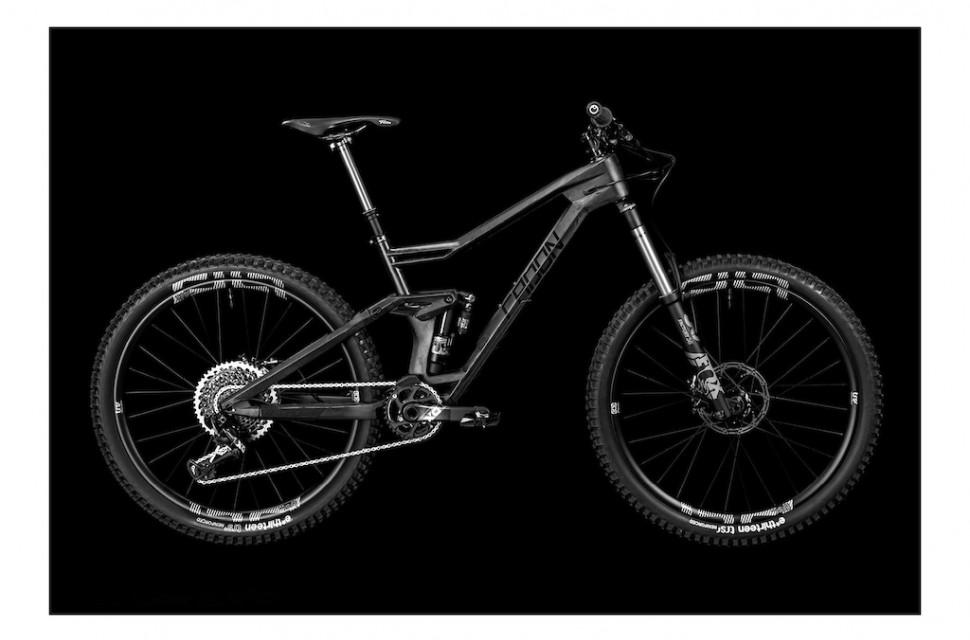 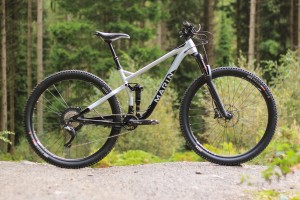 Radon might not be the best known mountain bike brand out there but in the past few years they have certainly been one to pay attention to. The direct sales brand from Bike-Discount in Germany have been producing bikes with pretty up to date geometry, they are, on the whole, slacker and longer than the mainstream and with steep seat angles too, all at a very decent price. Today Radon, along with factory pro rider Manon Carpenter, launches the details of their new 2018 bikes, so let's check 'em out....

Radon say "the Jab embodies the supremacy of a fighter jet with the speed of a precision weapon".....  this looks to be a hard-charging trail bike but and in amidst the myriad of press release gumph we've figured out that this bike is the carbon version of their enduro bike, the Swoop. They reference this bike being the successor to the Slide 160, so we are hazarding a guess this bike is of relatively long travel too. The bike uses a Horst link suspension platform, has an 'e-mount' if you'd really rather have a 2x set up and a flip chip to change the geometry - a feature that is becoming more and more common these days. 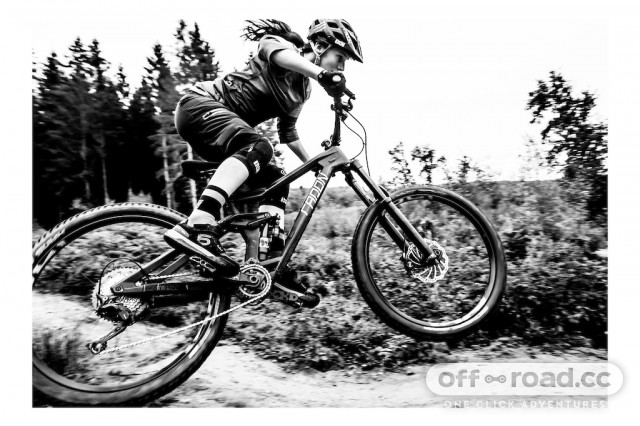 Here are the details in brief: 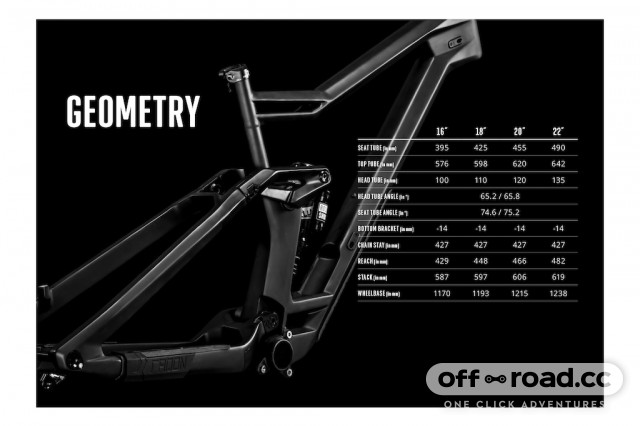 Cragger and the Jealous AL

Also released are two new aluminium hardtails, the Cragger and the Jealous AL. First up the Cragger, it's a 130mm hardatil with 27.5' wheels, a 65.5 degree headangle and pleasingly a short seat tube. 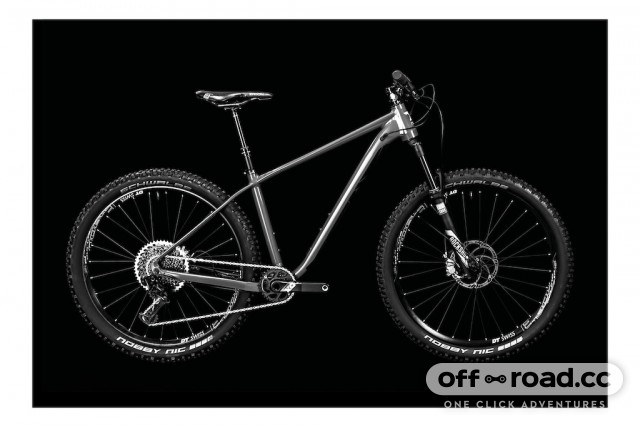 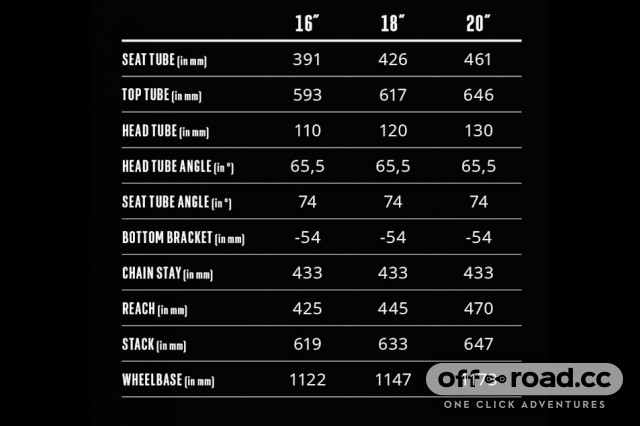 The Jealous AL is a XC whippet, sporting 100mm of travel in either a 27.5" or 29 guise, its a bike that was previously just available in carbon. Radon says the Jealous AL has seat stays that flex slightly, and variable wall thicknesses achieve low frame weights and no doubt bit of comfort from the new alloy frame. 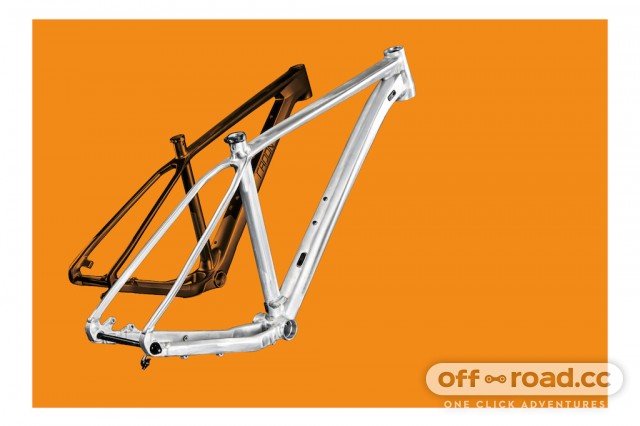 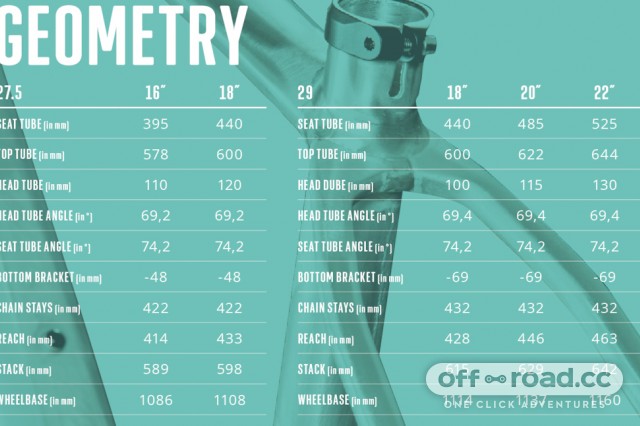 For more details check out the Radon website - there are no details there right now but they will be pretty soon we reckon.