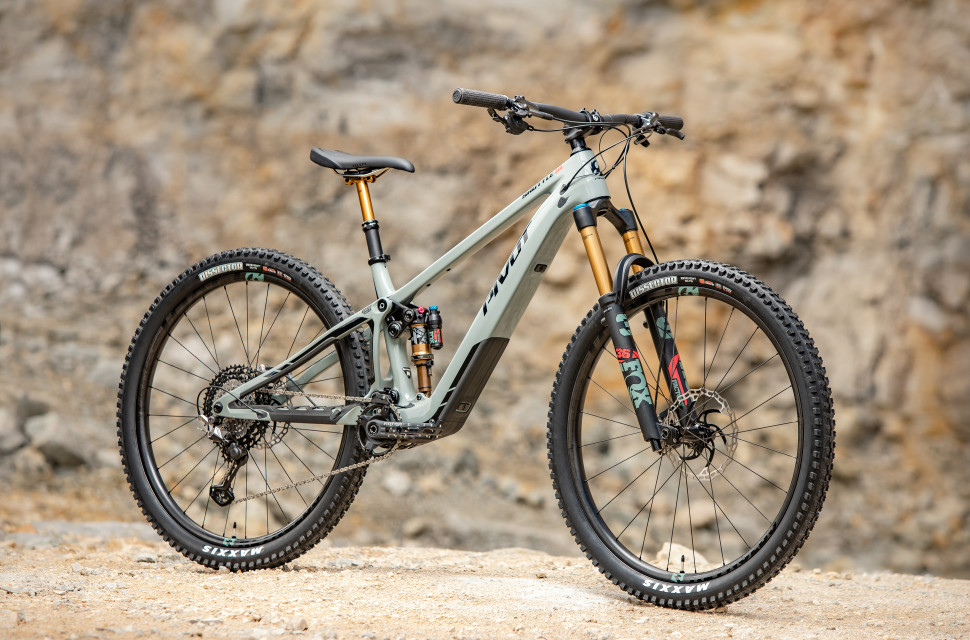 Weight is a crucial component in building the best e-MTBs, and Pivot Cycles has made that a priority with the new Shuttle SL - a full-suspension electric mountain bike.

At 16.5kg, the Pivot Shuttle SL weighs only a little more than a non-assisted trail bike and, Pivot claims, a lot less than its competitors. The brand says the design focus with this 29-inch e-MTB was the weight, but also perfecting the DW-link kinematics and keeping the crisp handling that Pivot is renowned for.

Contributing to that reactive handling is the Shuttle SL’s proprietary carbon-fibre frame, paired with the DW-link suspension kinematics that is perfectly adapted to provide plush compliance and efficient pedalling, lots of pop for dynamic riding and enough progression to swallow big hits at high speed. Pivot has utilised a vertical shock layout for a more compact frame design and increased shock rate progression. This means the Shuttle SL also has space for water bottles. 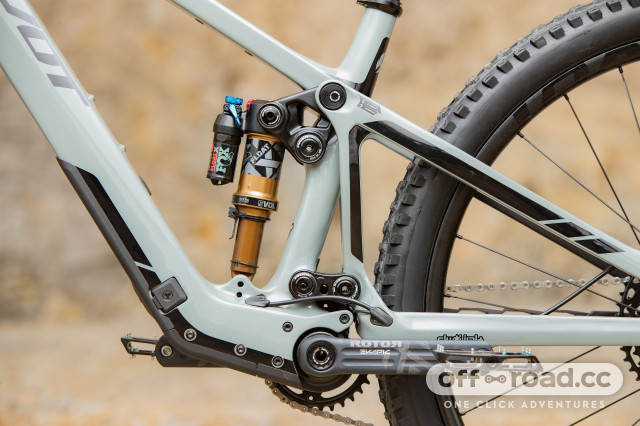 Inside the frame, Pivot has installed a 60Nm, 450w Fazua Ride 60 Motor and 430Wh integrated battery - one that you should not remove unless you’re a mechanic - meaning the frame design and centre of mass have stayed uncompromised. 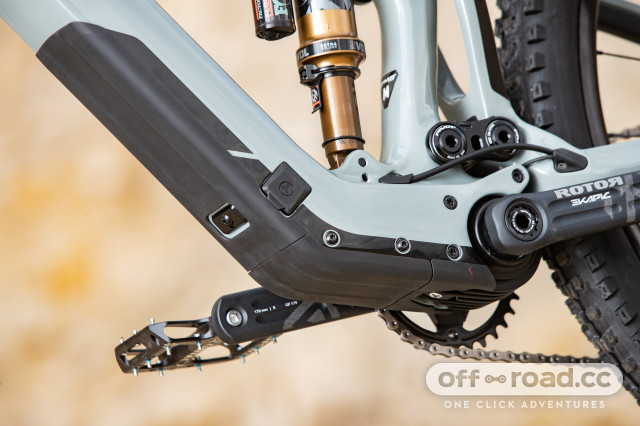 The Fazua Ride 60 drive unit that Pivot praises for its quietness weighs just under two kilos and the battery is 2.2kg. When you don't need the assistance, the motor disengages completely and allows the rider to enjoy pedalling the bike as a non-e-bike. And in case you flat the battery, Pivot says it takes only 3.5 hours to charge it fully again.

Geometry-wise, the Shuttle SL's head angle has been slackened a touch (now 65-degrees) compared to the Trail 429 and Pivot has incorporated size-specific chainstays in order to retain consistent intuitive handling across the four sizes. 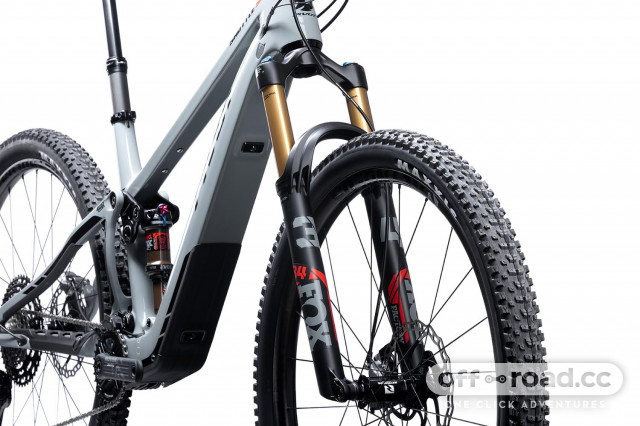