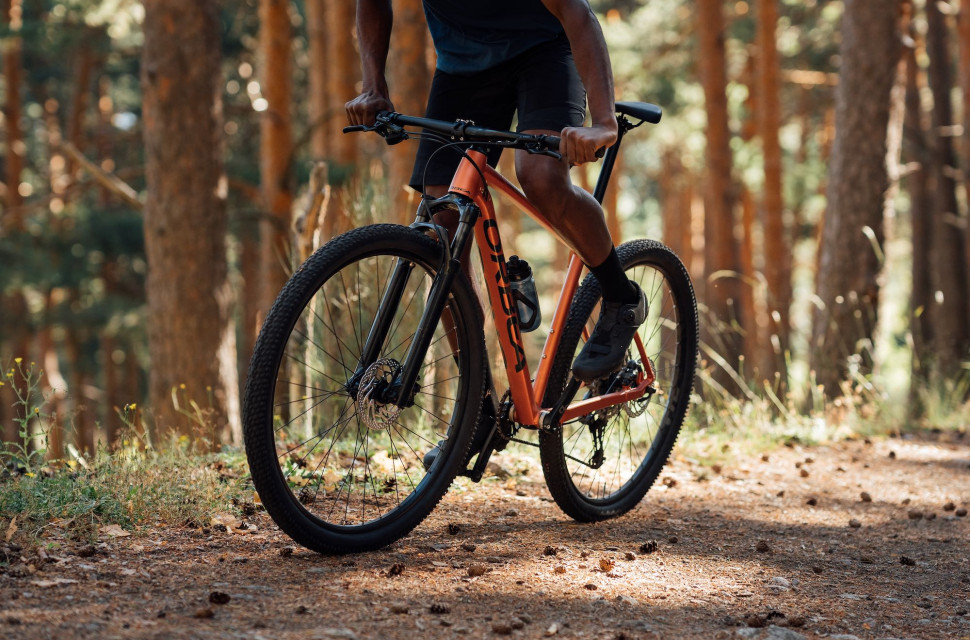 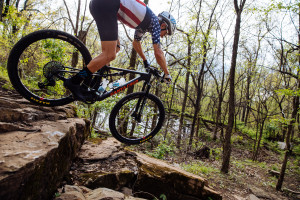 With the aim of creating a bike that's ideal for riders who are uncovering a newly found passion in mountain biking, Orbea has launched the Onna. It comes with a geometry that focuses on fun and control with modern components and a lifetime frame warranty.

The Onna has been designed from the ground up to meet the needs of those looking for their first mountain bike. However, it brings all of the standards and mod-cons of current cross country bikes. 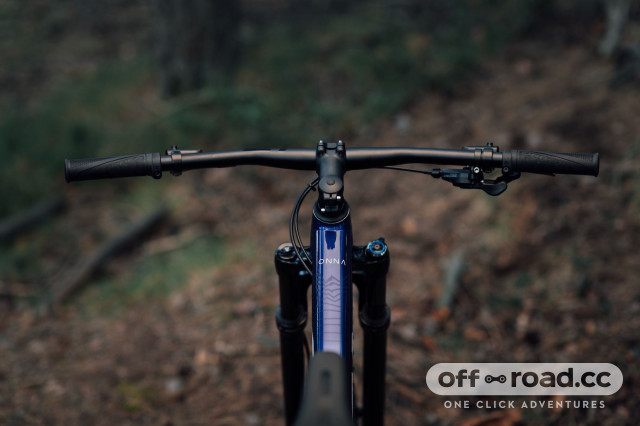 For the Onna, Orbea has chosen to build the frame using hydroformed aluminium and offers a comprehensive size range from XS right up to XL. The smallest XS frame comes built with 650b wheels and the S gets a choice of 650b, or 29", whereas the larger frames all roll on 29": hoops. Orbea has taken this split wheel size approach as it reckons that the wheels help balance performance and handling throughout the frame size range. 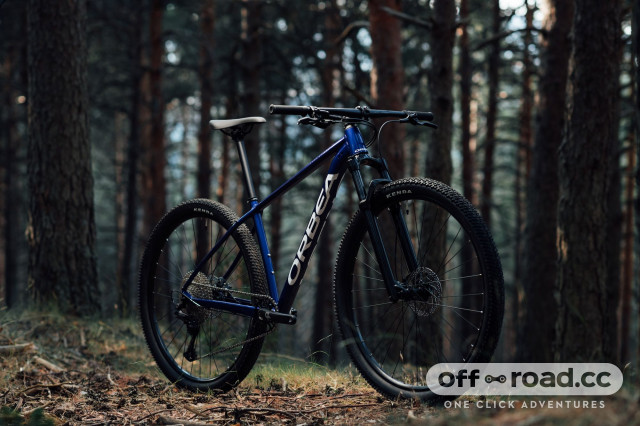 The brand has recognised that bikes of this price range may not get much attention from competing companies but with the Onna, Orbea has paid special attention in this area, kitting the bike with a range of modern features. One of those being internal cable routing. Even though the bike doesn't come with a dropper post, it is routed for one which is extra handy. 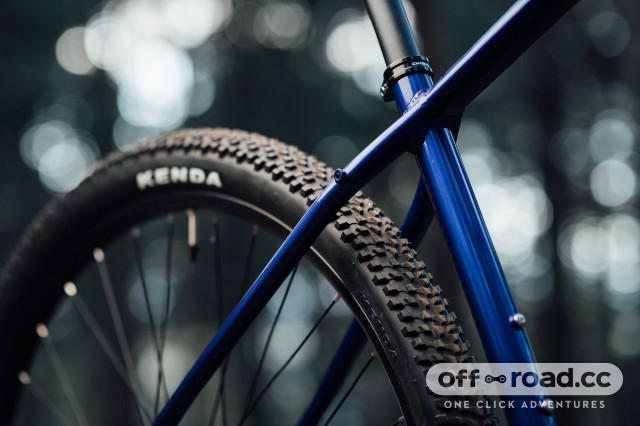 This bike also comes with a range of mount to allow fitting for racks and there's a mount built in for a kickstand, allowing this bike to easily double up as a commuter.

With the frame's details out of the way, let's move onto its geometry. The Onna rocks a 68.5° head tube angle, a 74.5° seat tube angle and the 650b bikes get a 430mm chainstay while the 29ers get a 440mm measurement. As for the bike's reach, as an example, a large frame gets a 440mm figure. There's also kids bike, the Onna Junior. 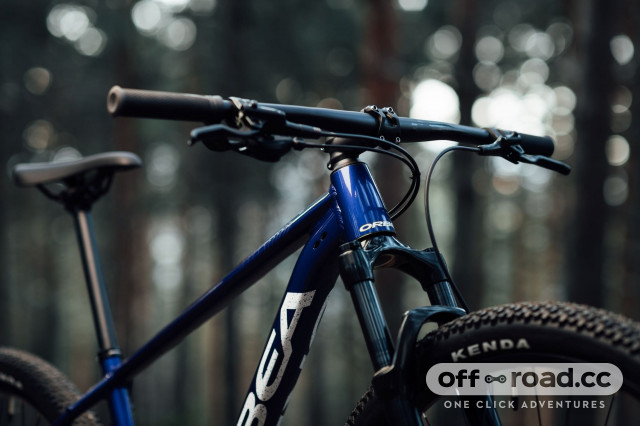 Including that kids bike, the Onna range is made up of six bikes. The Onna 10 is graced with a RockShox Judy Silver TK fork with 100mm of travel, a Shimano Deore 11-speed drivetrain and Kenda K1153 2.35" tyres. Then at the bottom of the range is the Onna 50 which gets an SR Suntour XCE 28 Coil fork with 100mm of squish, a Shimano Tourney 2x8 drivetrain, and the same tyres.

Not only do you get the bike in return for your hard-earned cash but the asking price also includes a free bike tune, a year's subscription to Wikiloc, and a lifetime frame warranty.